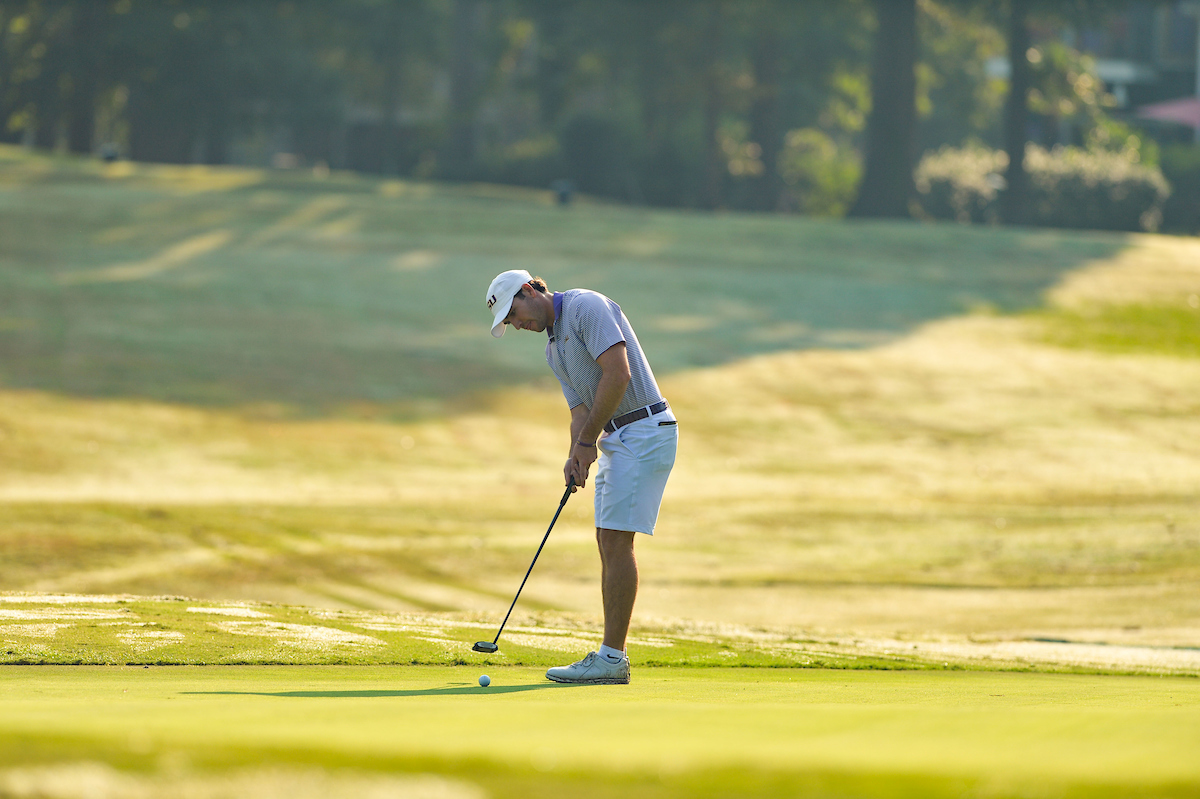 The Ocean Course was opened in 1994 and is located at the southern tip of the Baja Peninsula. The course is a Jack Nicklaus signature design and plays as a par 72. The 18-hole course stretches across a landscape of desert, mountain, and sea.

LSU will keep the lineup from The Prestige two weeks ago that consists of Philip Barbaree, Trey Winstead, Garrett Barber, Chris Woollam and Michael Sanders.

The Tigers will compete in a field of 14 other teams, including six in the Golfstat Top 25 rankings. LSU will be joined by Arkansas, Houston, Florida State, No. 20 Vanderbilt, No. 6 Texas A&M, No. 25 Oklahoma State, Stanford, Alabama, No. 13 Baylor, California, Ole Miss, No. 14 Arizona, Rice and No. 9 Arizona State.

As a team, LSU is coming off a tied for 11th finish at The Prestige Presented by Charles Schwab. The Tigers finished with a three-day 8-over par 860 total. Barbaree and Barber had the best finishes at The Prestige as both finished tied for 21st at 1-under 212.

The first round on Sunday will start at 10 a.m. CT with a shotgun start. Fans can follow live updates at Golfstat.com and on Twitter at LSUMensGolf.