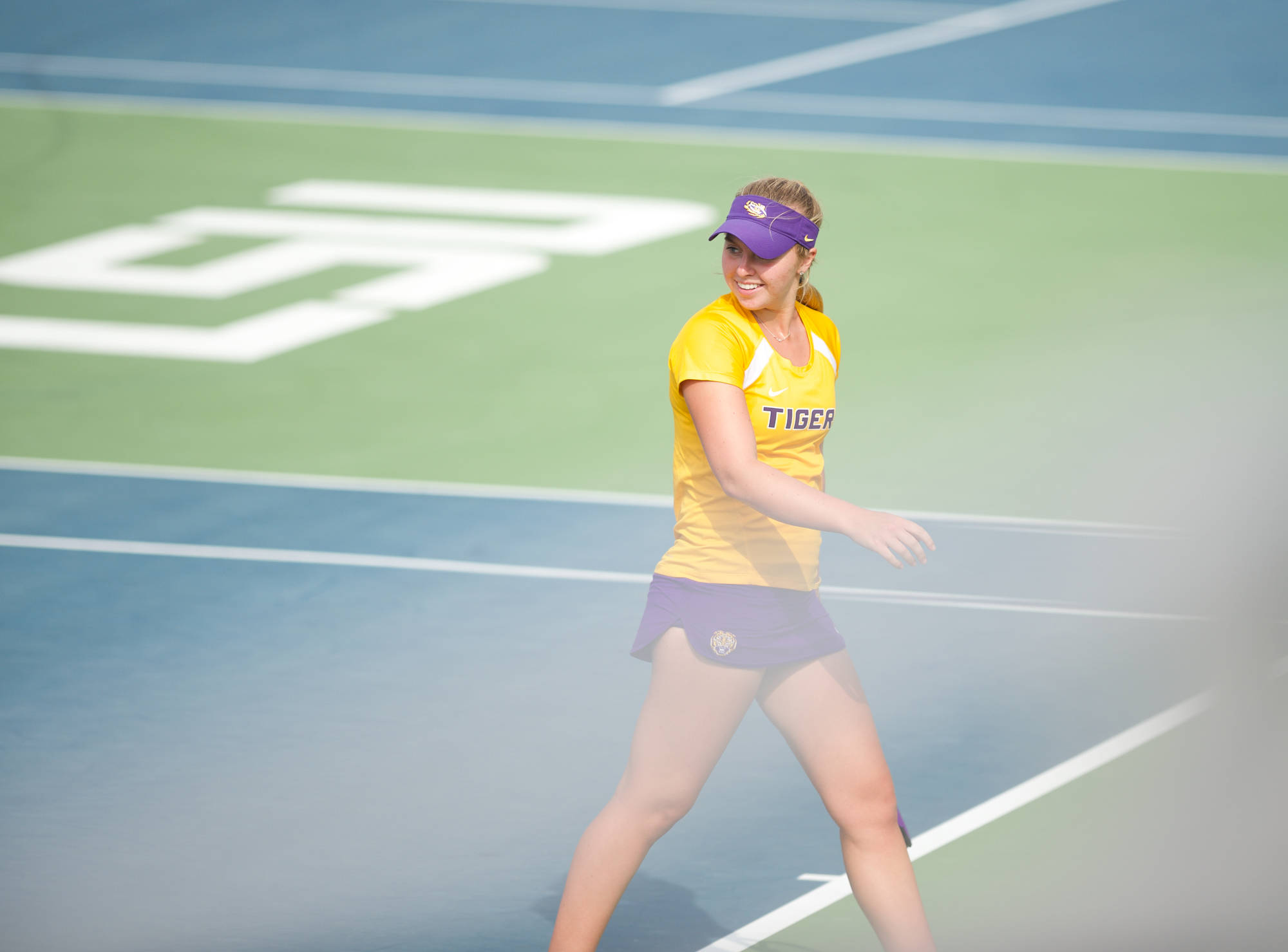 Nashville, Tenn. – The LSU women’s tennis team will travel to Nashville, Tennessee and begin conference play when they take on No. 20 Vanderbilt at 3:30 p.m. CT on Friday, February 28, at the Currey Tennis Center.

“We’re ready to get started with SEC play against another Top 25 program on the road,” co-head coach Michael Sell said. “We have practiced confident and hard, so we are excited to bring that same energy and mindset on the match court.”

LSU and Vanderbilt have met 43 times in program history, with the Commodores holding a 29-14 lead in the series. When the teams met last season at the LSU Tennis Complex, the Commodores edged the Tigers in a narrow 4-3 contest.

The Tigers are 7-2 overall in the 2020 dual season. Last weekend, the Tigers traveled to Texas to defeat Houston 7-0 on Friday, and ended the weekend with a 4-1 win over Rice on Sunday.

In the latest Oracle/ITA Team Rankings, LSU is ranked at No. 36.

Notes on the Commodores

Vanderbilt is ranked No. 20 in this week’s Oracle/ITA Team Rankings. The Commodores were last in action on February 16, where they hosted and defeated No. 10 Ohio State by a score of 5-2.

Vanderbilt has two players in the Oracle/ITA Individual Rankings. Christina Rosca is ranked at No. 18 after a 4-2 start to the season, and has two ranked victories. Georgia Drummy also joins her teammate in the rankings, checking in at No. 30. Drummy is 3-2 in the dual season, and has won two of her last three matches.

In doubles, the duo of Rosca and Drummy are No. 18. The tandem has a 3-1 record playing at the No. 1 doubles in the dual season.