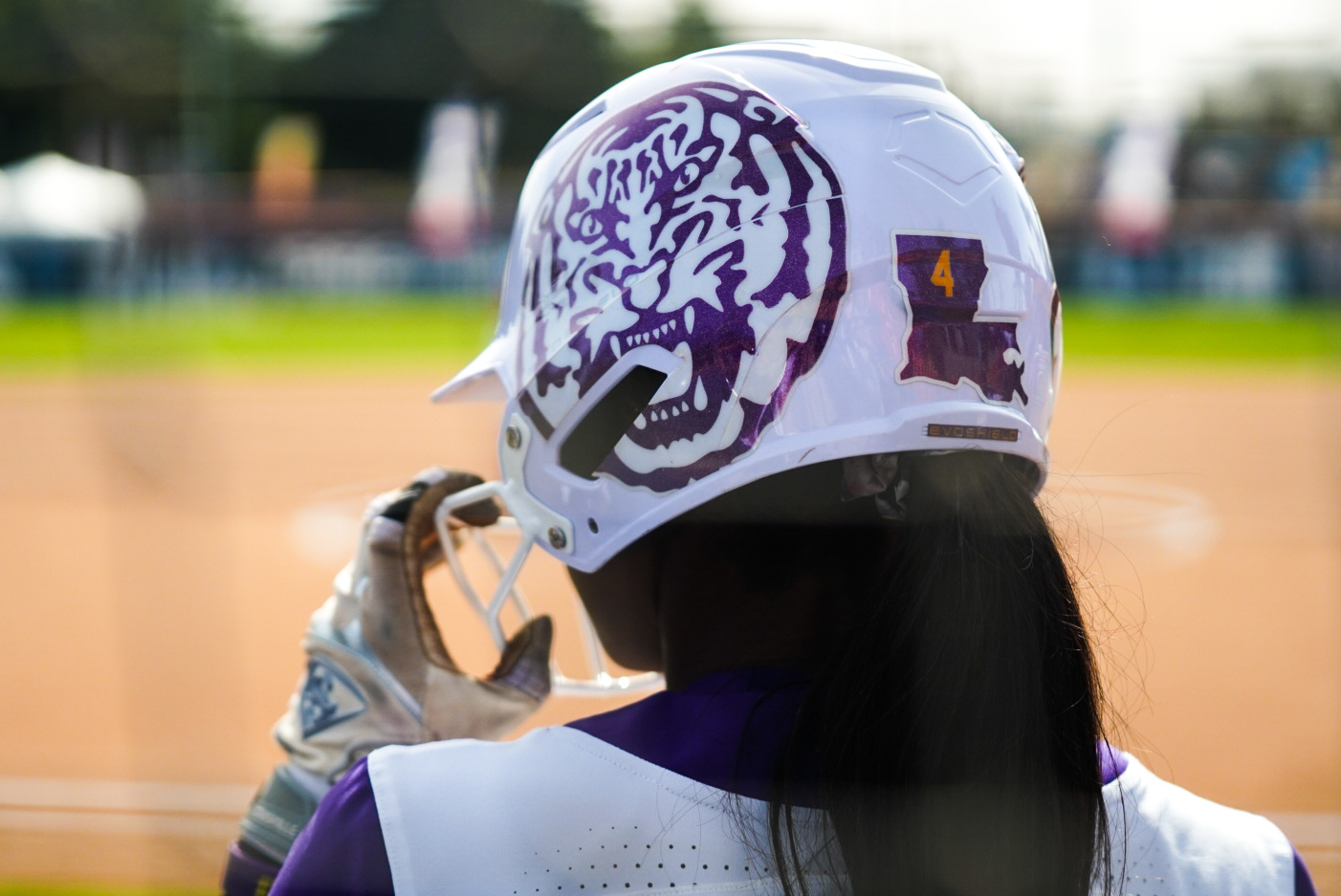 FULLERTON, Calif. – The No. 4 LSU softball team fell in game one, 1-0, to Loyola Marymount, but came back to get a 6-5 win over No. 25 Texas Tech in game two at Anderson Family Field in Fullerton, California. The Tigers are now 14-2 on the year. LMU improved to 9-7 on the season, while Texas Tech moved to 10-6.

After five scoreless innings, LMU got on the board in the sixth. The Tigers tried to answer in the bottom half of the inning. Morgan Cummins tried to score on a Ciara Briggs single to left field, but she was called out at the plate. The Tigers had bases loaded with two outs but nothing came across.

Ali Kilponen took her first loss in the circle, dropping to 4-1 on the year. She allowed one run with four walks and five strikeouts in 5.1 innings of work. Sunseri came into the circle in the sixth and fanned four batters in 1.2 innings of work.

After Texas Tech got on the board with a run in the first inning, the Tigers answered with three runs of their own to take the lead. With one out, Ciara Briggs walked and Taylor Pleasants reached on a fielding error. The two would move up to second and third on and infield single to third by Georgia Clark. Briggs and Pleasants both scored on a wild pitch to take a 2-0 lead. Shelbi Sunseri singled down the right field line to score Clark from third.

Texas Tech put another one on the board off a sacrifice fly in the third. But the Tigers came back in the fifth and put together another run to take a 4-2 lead. Another run came off an Aliyah Andrews fielder’s choice, scoring Taylor Tidwell from third.

The Red Raiders put up three runs in the top of the seventh to tie the game up 5-5. But the Tigers won in the bottom of the seventh off a throwing error. Clark reached on a fielding error to lead off the inning. She moved to second on a Sunseri single to center. The bases were loaded after an Amanda Doyle walk. Anna Jones lined out to short. The shortstop threw the ball passed the third baseman which allowed Clark to score.

Maribeth Gorsuch went four innings for the Tigers before Sunseri came in to the circle. Sunseri got the win to improve to 4-0 on the year. Gorsuch allowed two runs, one earned, while Sunseri allowed three earned runs. Gorsuch struck out four, while Sunseri fanned two.

Up Next
The Tigers continue the Judi Garman Classic on Friday as they face Cal and No. 2 Washington at 11 a.m. CT and 1:15 p.m. CT.