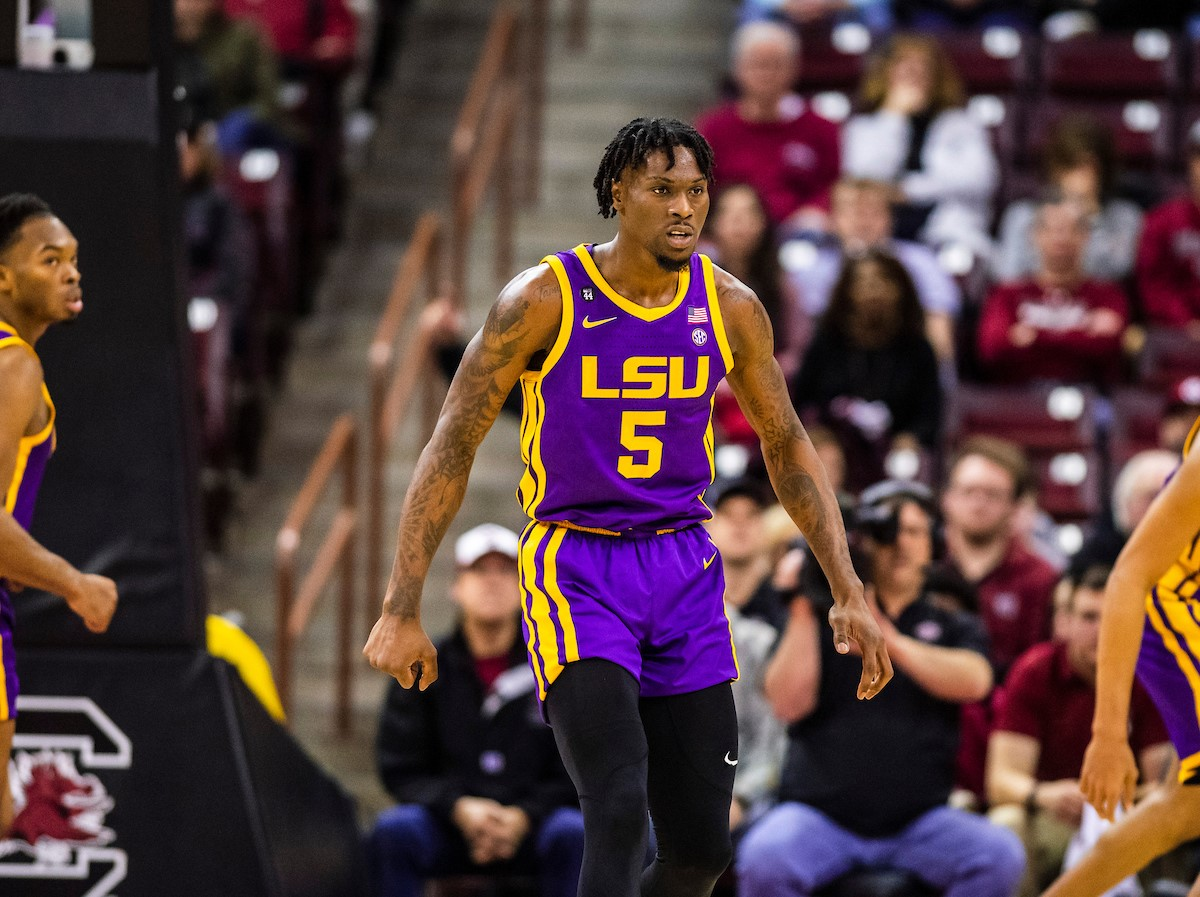 Florida led from the outset, jumping out to a 14-2 lead and the Tigers were unable to keep pace on the evening in the first game in five meetings that wasn’t decided at the end or went to overtime. Florida shot 55.9 percent and had 19 field goals to LSU’s 12. The Gators had 34 first half points in the paint, helping to open up a 41-31 halftime advantage.

Keyontae Johnson continued his good play for Florida with 25 points and 11 rebounds, while Scottie Lewis added 18 points and Andrew Nembhard had 17.

The Tigers and Gators were even in rebounds at 33. Both teams kept the ball, only turning the ball over a combined 13 times between them, but Florida was able to get a 14-2 advantage in points off turnovers.

LSU tried to cut into the margin in the second half but Florida expanded the lead to 19 points with 10:49 to go as the Gators were 7-of-10 from the arc in the final 20 minutes.

The Tigers return home Saturday to the Maravich Center for an 11 a.m. game with Texas A&M. Tickets are on sale at the LSU Athletic Ticket. At halftime of the game Saturday, the jersey of Mahmoud Abdul-Rauf will be retired in ceremonies at halftime.

Adam Miller reacts to one of his five three-pointers on Saturday.
Listen Live: LSU Men's Basketball vs. Texas Tech