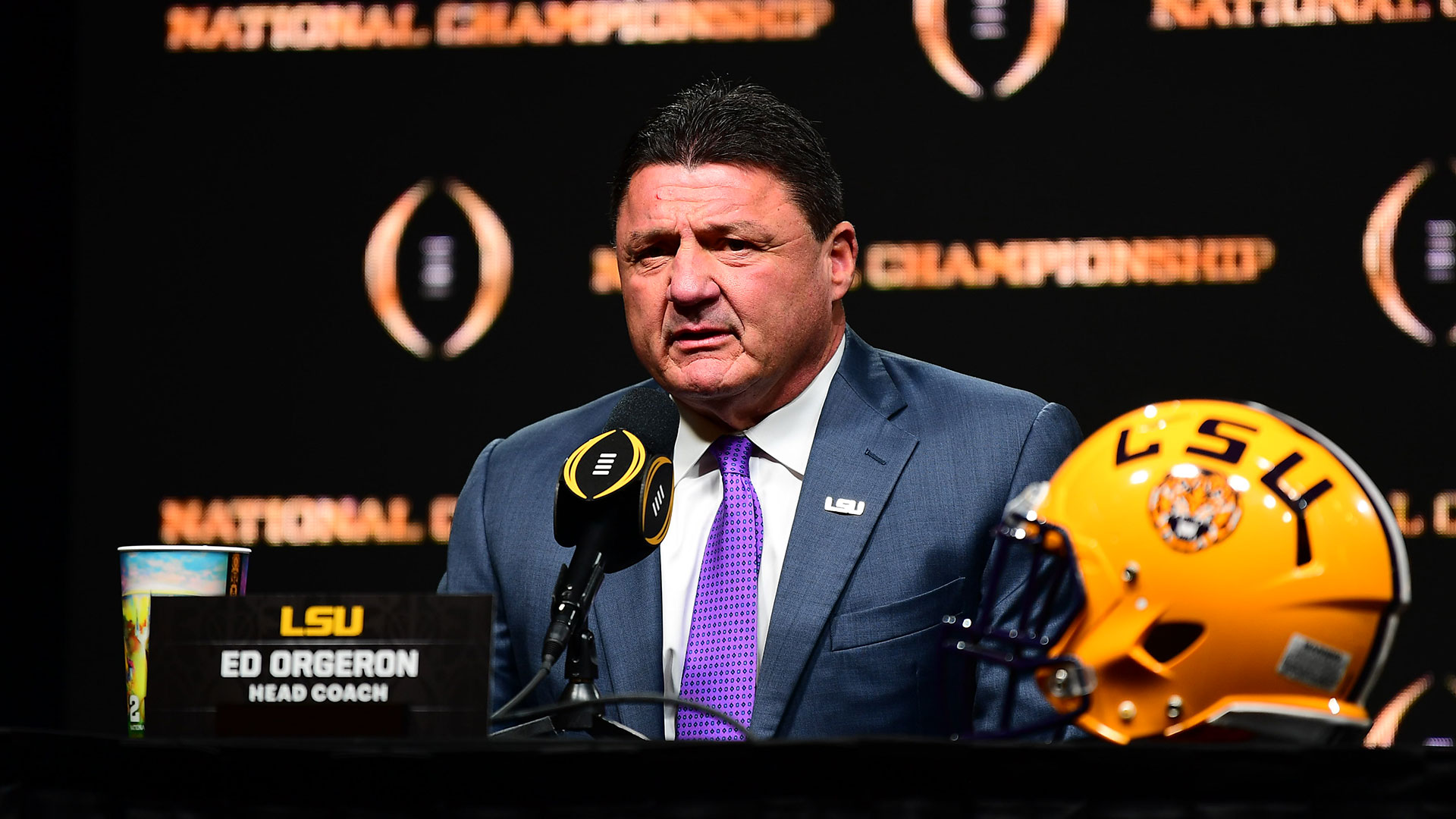 The Southeastern Conference today announced its annual football media days will take place July 13-16, returning to the College Football Hall of Fame and Omni Atlanta Hotel at CNN Center, which also hosted the event in 2018.

LSU head coach Ed Orgeron, the 2019 national coach of the year after leading the Tigers to a 15-0 mark and the national title, will lead off the four-day event as he will take the podium on Monday, July 13.

Orgeron will be joined that day by Florida’s Dan Mullen and Missouri coach Missouri’s Eliah Drinkwitz.

A more detailed daily schedule with full television information, rotational breakdown and student-athletes attending will be available prior to the event in early July.

The SEC Network and ESPN will once again be on site to bring the four-day event to a national audience.

Names below are listed alphabetically by school and not an indicator of actual order of appearance. Daily rotations and times will be determined and released at a later date.