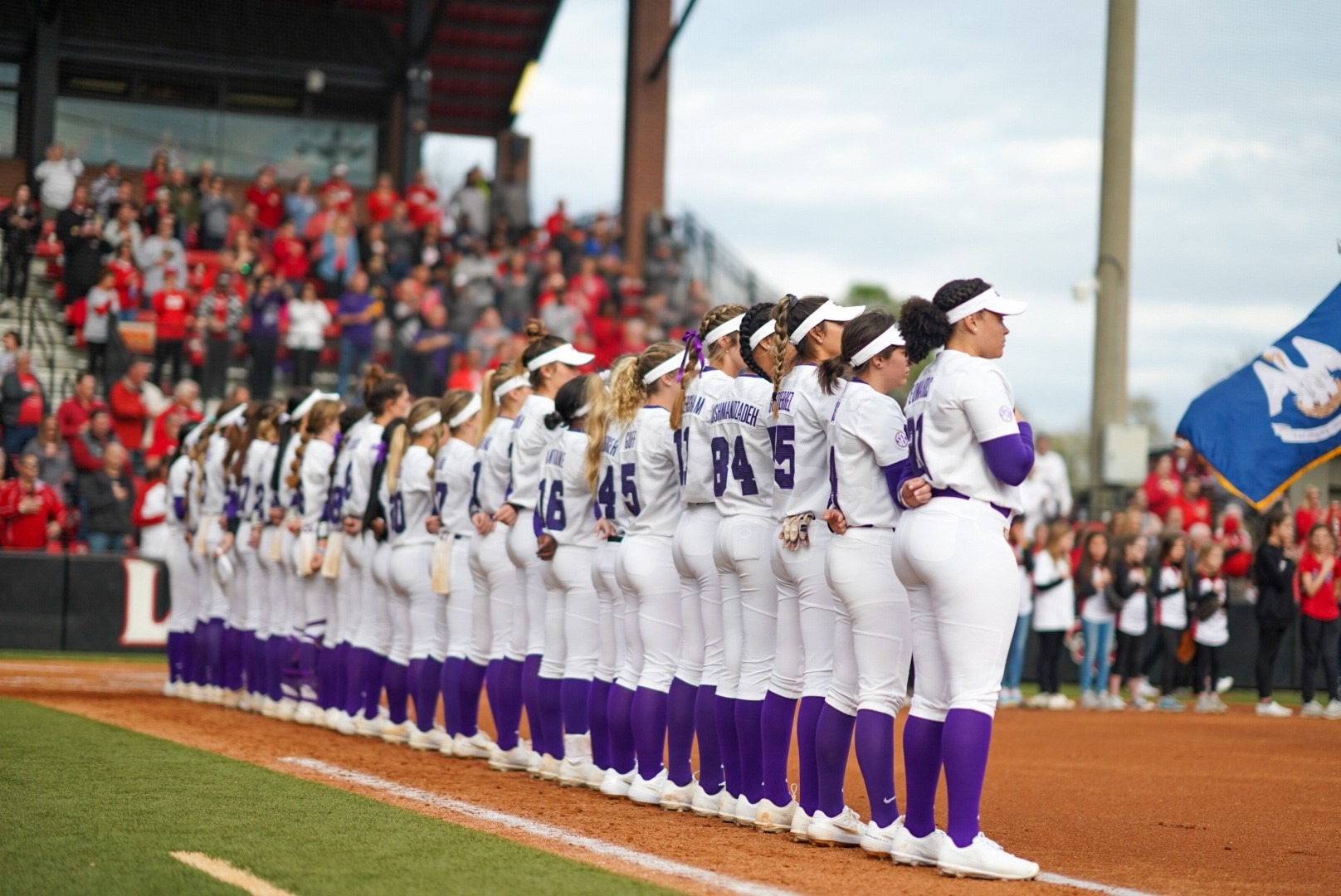 The Tigers got on the board first in the second inning. Morgan Cummins hit a sac fly to deep right field to bring in Shelbi Sunseri for the first score of the game.

ULL responded in the bottom half of the inning as the Cajuns tied the game up with a solo shot over the left field wall. They took the lead on a sac fly to center.

The two teams went scoreless the next four innings. The Tigers had runners in scoring position in the fifth, but a ground out ended the inning. In the sixth, the Tigers hit a couple of line drives, but couldn’t get anything to go through.

Cummins tried to get something going with two outs in the seventh as she singled up the middle. But a ground out to first ended the game.

For the game, the Tigers tallied three hits. Maribeth Gorsuch took the loss in the circle, her first of the season. She is now 1-1 on the year. She allowed two runs, off five hits. Megan Kleist earned the win and improved to 3-1.

On the team’s approach at plate…

“I liked our offensive approach. I thought we hit some balls hard that just did not fall in. It was just one of those days where you do everything right but you don’t walk away with a win.”

On Gorsuch keeping ULL off balance…

“They had one big inning against her. I wish we could have stopped it from snowballing into what it turned into but other than that I thought she did a very nice job.”

On what this matchup means for both teams…

“I think it is great for the state of Louisiana but I will be happy to be in Tiger Park tomorrow.”

The Tigers finish the weekend at home on Sunday taking on North Dakota at 12:30 p.m. and matching up again with ULL at 3 p.m. These games can be streamed on SEC Network+ and WatchESPN.