Men's Golf Looks to Continue Success at The Prestige 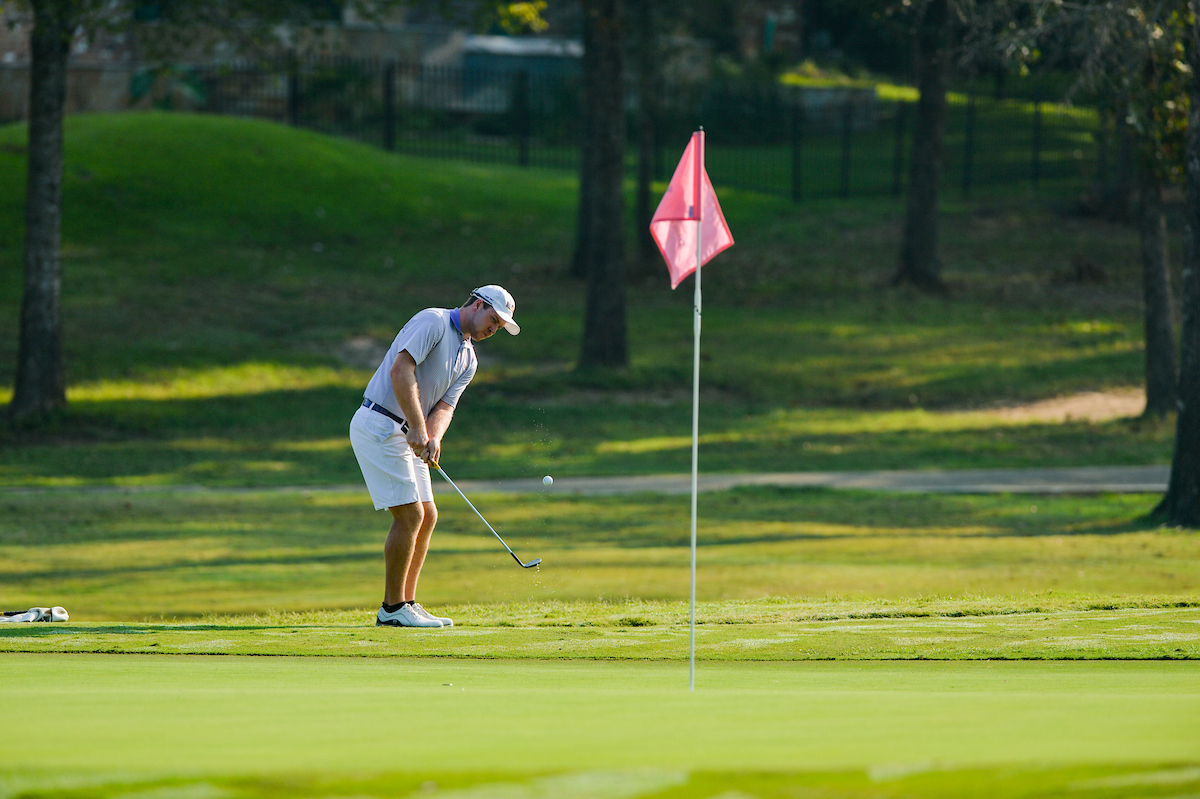 LA QUINTA, Calif. – The No. 23/25 LSU men’s golf team returns to California to continue the spring season at The Prestige presented by Charles Schwab. The three-day, 54-hole tournament will be played at the PGA West – Greg Norman Course Monday through Wednesday (Feb. 17-19).

LSU moved up two spots in the Bushnell Golfweek Coaches Poll this week and is now No. 23. The Tigers are No. 25 in the Golfstat rankings.

UC Davis will serve as the host for the tournament with a field of 16 teams, including six ranked in Golfstat’s Top 25. LSU will be joined by UC Davis, Stanford, Arkansas, Iowa State, Northwestern, Oklahoma State, Oregon State, No. 1 Pepperdine, San Diego State, No. 13 SMU, No. 16 Texas, No. 9 Texas Tech, No. 22 UCLA, Wyoming and the University of Stirling (Scotland). The course plays as a par 71 with a distance of 7,100 yards. The third and final day of competition of the tournament will be live streamed on Golfweek.com.

The Tigers have found success at The Prestige recently, claiming three team titles over the past four years. LSU’s three titles is tied with TCU for the most all-time team championships at The Prestige. Last season, LSU used a 14-under par 838 team score to secure the first-place finish. The Tigers also finished first in 2016 and 2017. LSU’s lone individual title at The Prestige came in 2016 from Zach Wright when he carded a 12-under 201.

LSU will send a lineup of Philip Barbaree, Trey Winstead, Garrett Barber, Michael Sanders and Chris Woollam to the tournament. Hayden White will also make the trip and play in The Prestige Individual Tournament. The individual tournament will be played at the 7,144-yard, par 72 Coral Mountain Golf Club. Barbaree, Barber and Winstead have all played at The Prestige. It’ll be Barbaree’s fourth time to play in it, Winstead’s third appearance, and Barber’s second showing at the event.

Play at The Prestige presented by Charles Schwab will begin at 9:30 a.m. CT each day with teams starting on holes No. 1 and 10. Fans can follow live updates at Golfstat.com and on Twitter at LSUMensGolf.