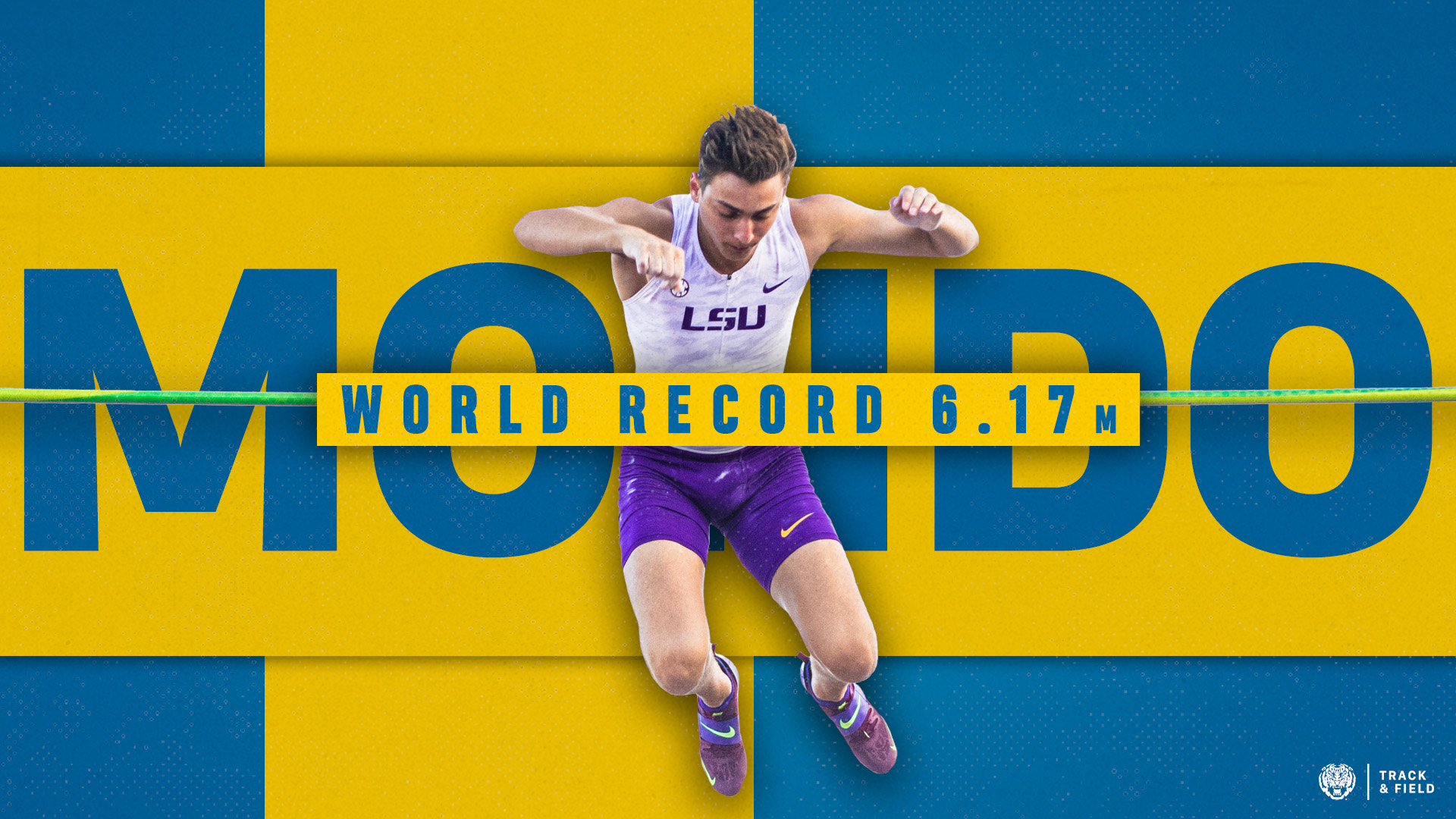 Torun, Poland – Mondo Duplantis set the world record for the pole vault with a clearance of 6.17 meters on Saturday at Orlen Copernicus Cup as part of the World Athletics Indoor Tour. He broke Renaud Lavillenie’s prior world record of 6.16 meters that was set in 2014.

“I’ve wanted to break the world record since I was three years old,” Duplantis said in a post meet interview. “It hasn’t really sunk in yet. I’m on cloud nine right now. There’s no secret to what I do; I just put in a lot of hard work. I can’t thank my parents enough for helping me to get to where I’m at now. All the support I had from everybody is the reason why I did this.”

At only twenty years of age, Mondo has already reached the pinnacle of pole vaulting and it leaves lots to imagine as to what he will accomplish throughout the rest of his career. The sky is literally the limit for him. He already owns the highest vault in world history. It’s an Olympic year. The opportunities are endless for the youthful Swede ready to dominate the pole vault scene for years to come.