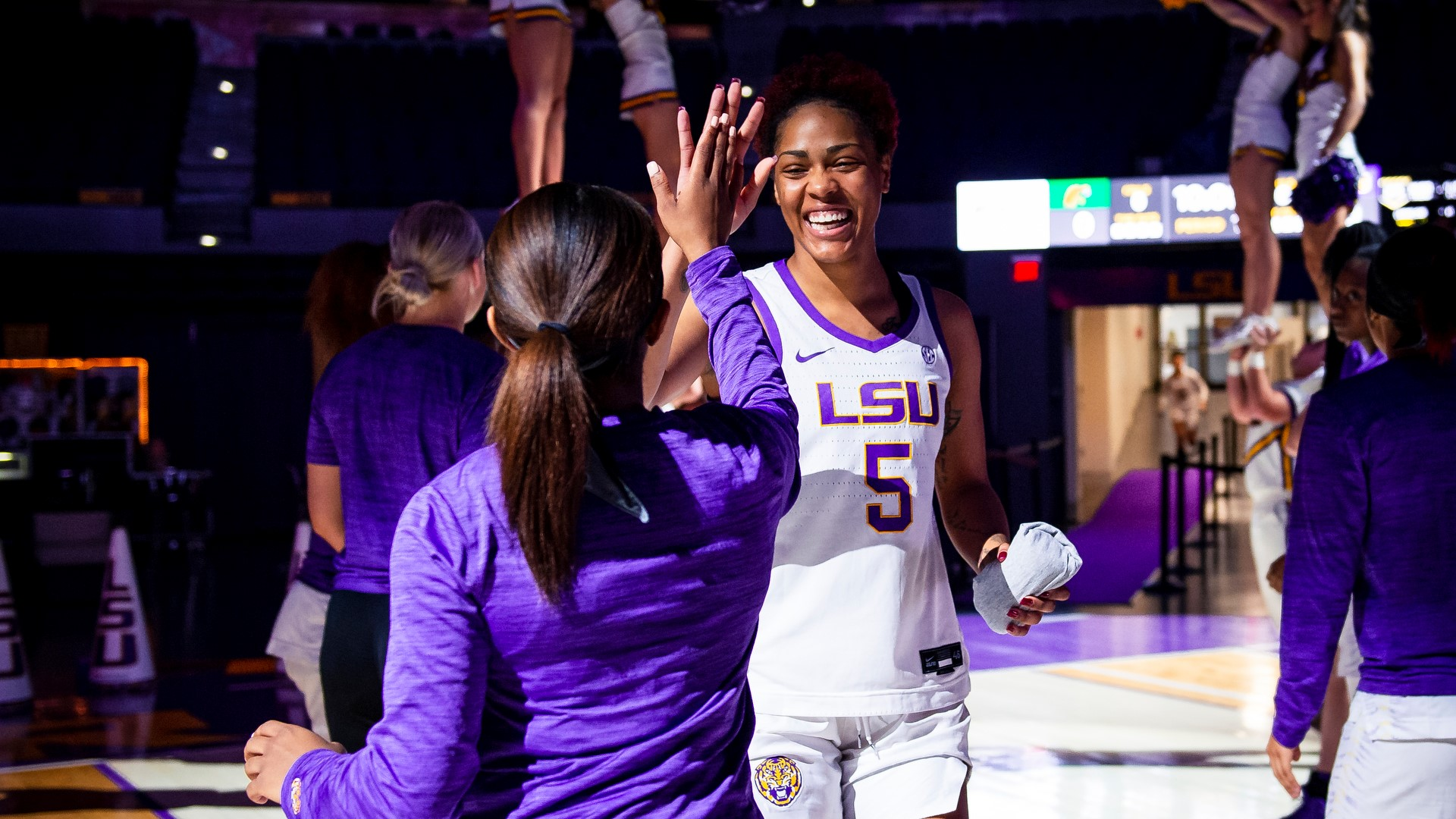 “We are extremely sad with the loss of Ayana, but the legacy she has left for this program is unmeasurable,” said LSU head coach Nikki Fargas. “Mitchell is the epitome of what it means to be a great leader, mentor, and friend.  She represents LSU with the highest level of integrity and a passion of competitive greatness.  We look forward to her recovery and the next chapter that awaits her.”

Mitchell, a fifth-year senior, ends her LSU career as one of the most prolific women’s basketball players in Tiger history. The Conyers, Georgia native will finish at No. 6 on LSU’s all-time rebounding list with 911 rebounds, one of only six LSU players to hit the 900-career rebounds milestone. She is ranked No. 22 on LSU’s all-time scoring list with 1,275 points and her 59.5 career field goal percentage will rank third on the LSU all-time list. An All-SEC performer, Mitchell’s 36 career double-doubles ranks among the most in LSU history.

“I just want to thank all of the fans for their thoughts and prayers during this time,” said Mitchell. “I know God has a plan for me in all of this and my faith will keep me going.”

Mitchell has been recognized this season as a Top 30 Senior CLASS Award candidate and on watch lists for the John R. Wooden Award, the Naismith Trophy, and the Katrina McClain Award. She was also inducted into her high school Hall of Fame on January 24, 2020.