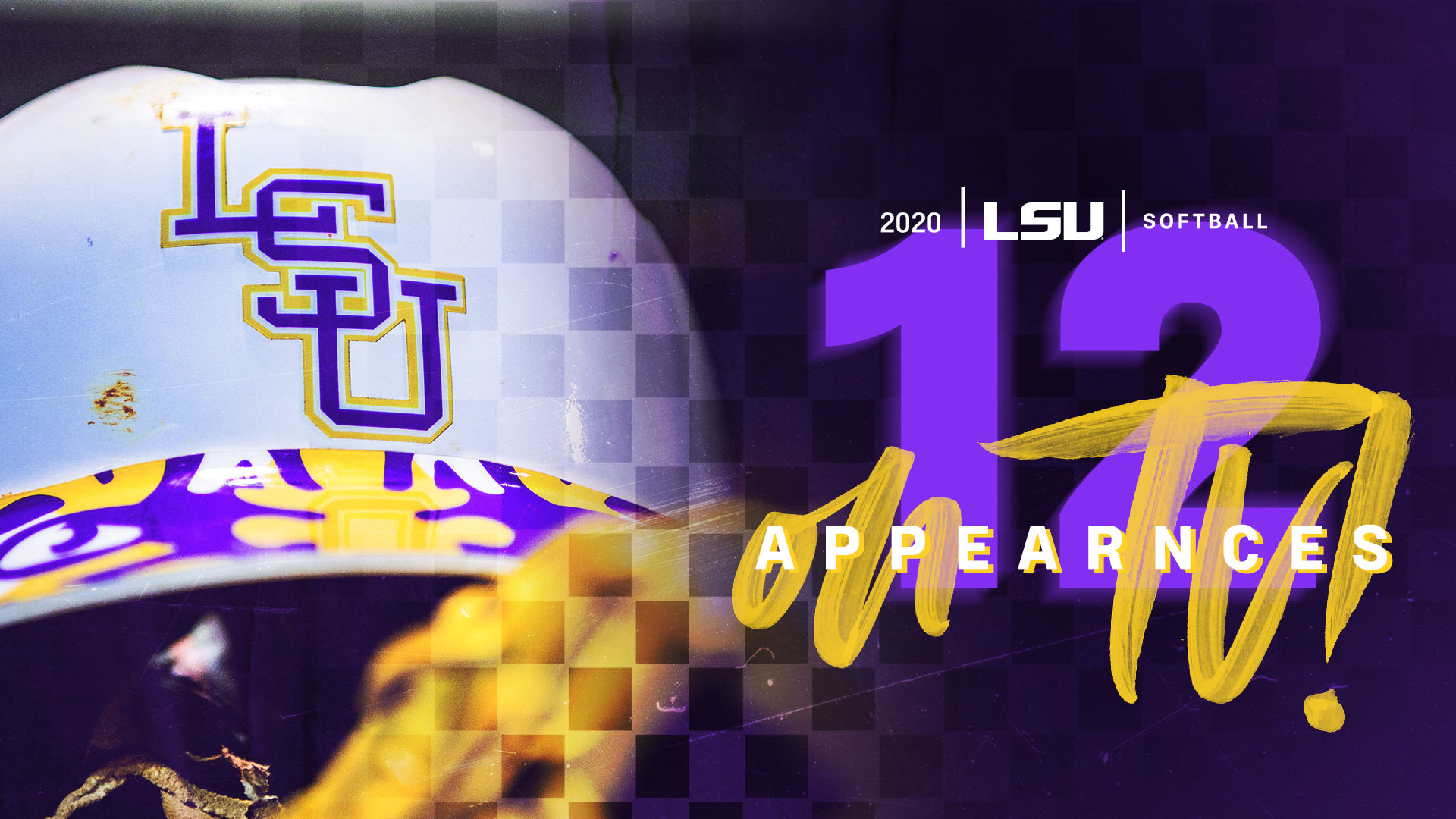 BATON ROUGE – The 2020 SEC television and streaming schedule was announced for the LSU softball team and the Tigers will be featured nationally 12 times with all home games being streamed live.

More than 200 games will be featured throughout the season on the ESPN family of networks, with more than 45 games schedule for the SEC Network alone. Over 1,400 games will be available digitally.

The first appearance on national television for 2020 will be in March when the Tigers open up SEC action at South Carolina. The final two games of the three-game series will air on SEC Network.

SEC Network will also be the broadcast for the Sunday and Monday matchups vs. Mississippi State. LSU and Georgia will be featured on ESPN2 on March 28 and 29 in Tiger Park.

As in previous years, SEC Network will televise the full conference tournament with the semifinals and championship game available on ESPN2.