Aifuwa Posts Career Game in Victory over No. 15 Texas A&M 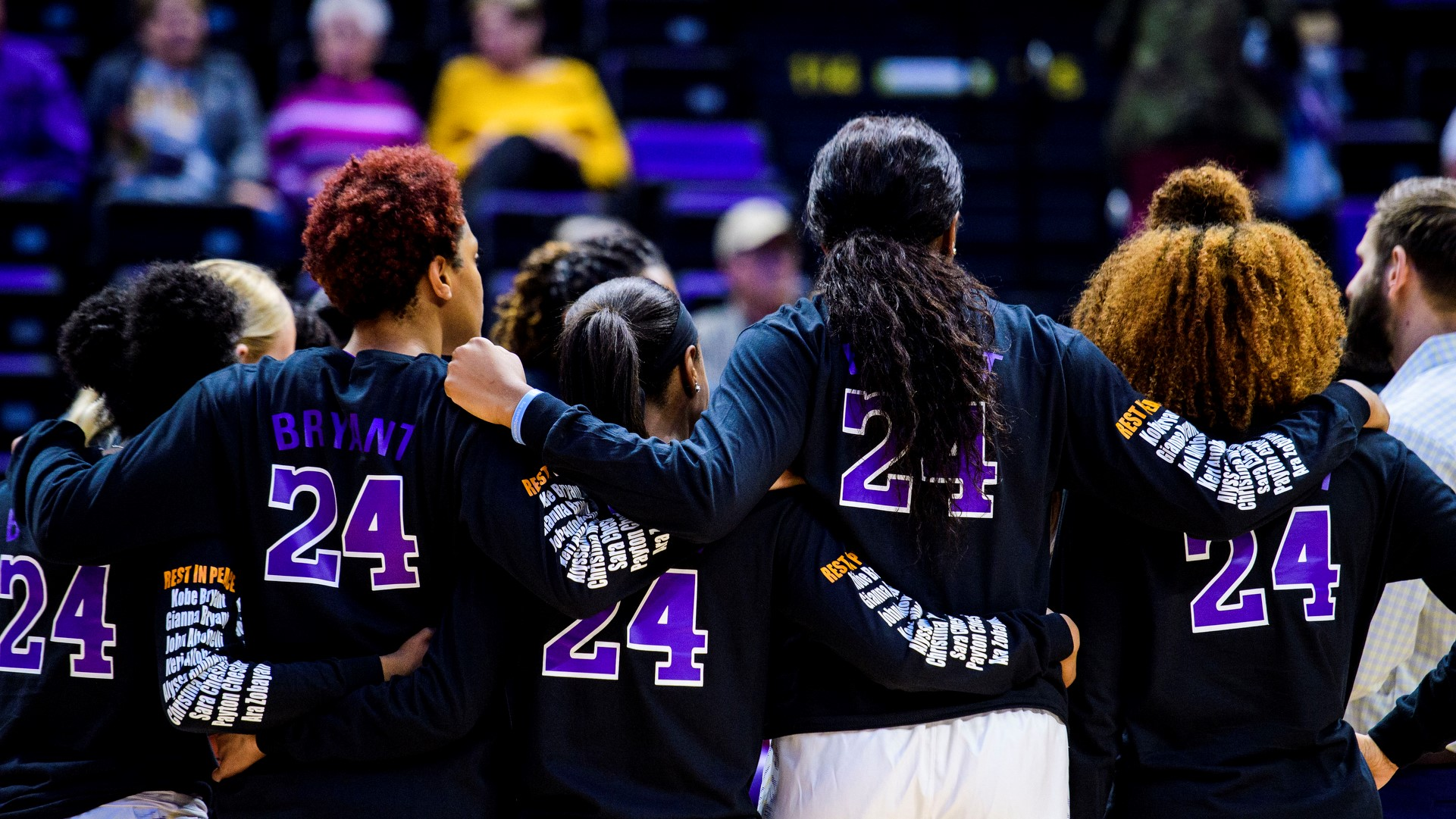 BATON ROUGE, La. —The LSU Women’s Basketball team beat No. 15 Texas A&M in a 59-58 nail biter on Sunday afternoon in the Pete Maravich Assembly Center. It is the first time that LSU has swept its permanent partner, Texas A&M, in the regular season. The Tigers and Aggies have battled twice a season since the 2012-13 season when A&M joined the SEC.

Redshirt junior Faustine Aifuwa collected the seventh double-double of her career and third of the season with 18 points and 16 rebounds. Her 16 rebounds was a single-game career best, while her 18 points tied her season-best. Junior Khayla Pointer hit the 800-career points milestone in the fourth quarter and ended up with a total of 18 points (808 for career). Junior Jailin Cherry was the third player in today’s game to hit double-digit scoring with 10 points and three rebounds. Senior guard Jaelyn Richard-Harris was key on defense with five rebounds and a steal while dishing out four assists.

LSU has a midweek bye before returning back home on Monday, February 10 to take on Missouri at 6 p.m. in the PMAC. The game will be broadcast on SEC Network and live stats will be available.

On her team’s performance and overcoming adversity…

“Our team hung tough. We knew we had to continue to play at a tough level like Ayana Mitchell. We talked about her at halftime and thought about what she would want us to do. I told the team that they need to go out there and play like Ayana. We had gritty play from Faustine Aifuwa. We had toughness from Jaelyn Richard-Harris. We had composure from Khayla Pointer, and we had confidence in our bench. When we needed to go small ball because Faustine picked up her fourth foul I thought Jalaysha (Thomas) and Mercedes (Brooks) had critical defensive plays for us. This was such a great team effort by a team that in my eyes, is one of the toughest teams that I have coached in a long time.”

“We made some plays. We had some energy plays that were key to this win. It all started with the smallest player on the floor, Jaelyn Richard-Harris, who has the biggest heart on this team. Although she did not shoot the ball well, she had five rebounds and four assists at 5’4″ (Editor: she’s actually 5’2″). Also, Brooks, Thomas, and (Awa) Trasi gave us key minutes off the bench. Tiara (Young) hit two huge buckets for us late in the game that were huge. This group just stayed together. We regrouped and this team just said that we were not going to let this one go. You could see the fight they head every possession. We did it as a team.”