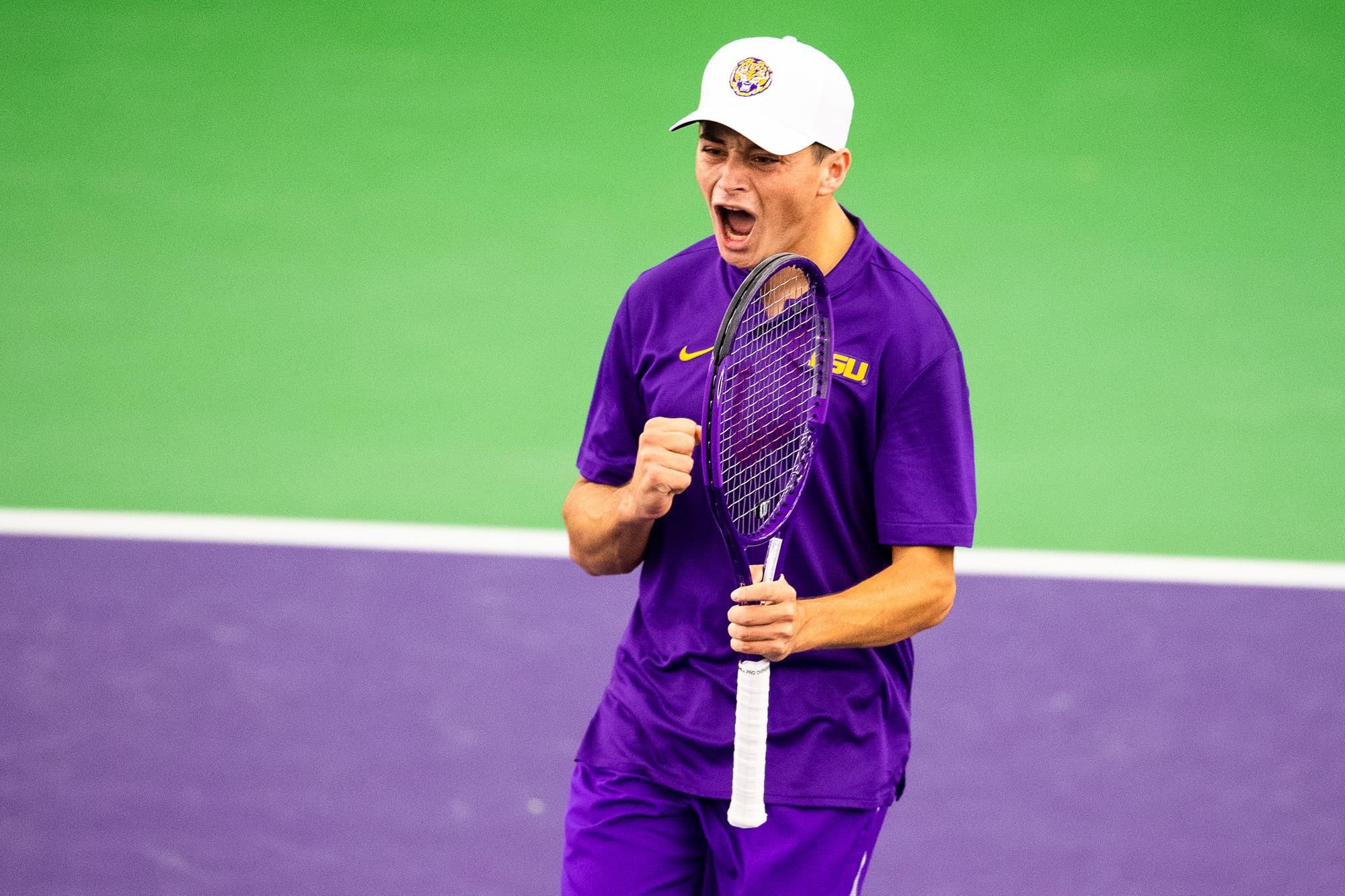 The Tigers are coming off a weekend in Tuscaloosa, Ala., where they took on Virginia Tech and Dartmouth. LSU came out on top over the Hokies, 4-3, but suffered their first loss of the season two days later against the Big Green. This is the third consecutive year that LSU has started with a 5-1 record.

LSU and Tulane will face off for the 80th time in program history, with LSU trying to chip away at the 31-47-2 series record. Their last meeting last season resulted in an LSU victory over a then ranked No. 17 Tulane, 4-3.

This also marks the first time that both LSU men’s and women’s tennis teams will play simultaneously. The men will be on the back courts while the women’s side will be on the front courts.

Tulane started off the season sweeping Jackson State in a double-header, starting their season at 2-0. They fell to 2-2 after ITA Kick-Off Weekend, where they were defeated by No. 11 Stanford, 4-1, and Miami (Fla.), 4-2. They currently have three players ranked in singles, led by No. 32 Ewan Moore. Not far behind is No. 47, Dane Esses, and ending it out is Hamish Stewart coming in at No. 90.