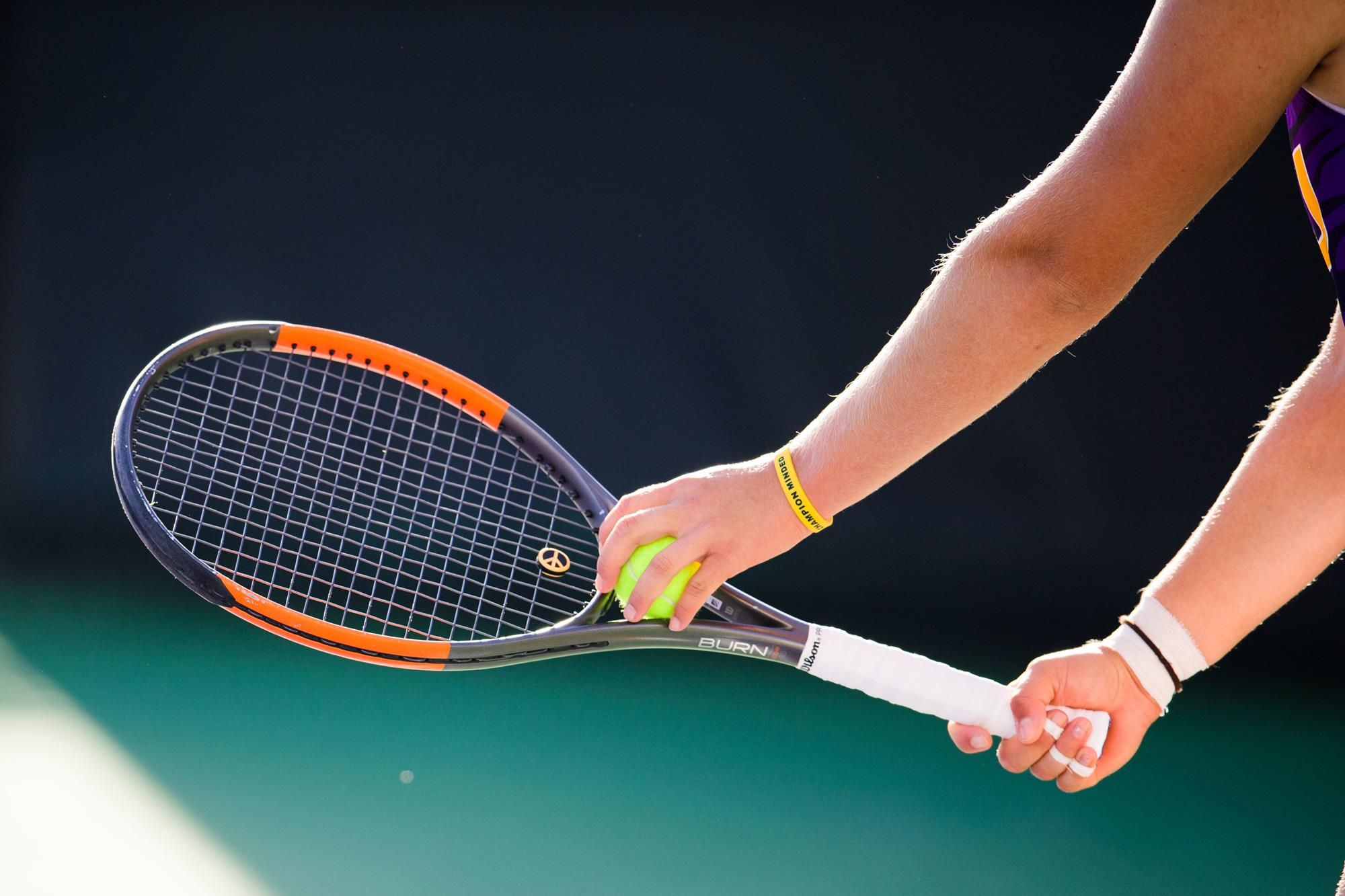 BATON ROUGE – The LSU women’s tennis team will return home to the LSU Tennis Complex to host Old Dominion at 4 p.m. CT on Thursday, January 30, and then Tulane on Friday, January 31, also at 4 p.m. CT.

LSU and Old Dominion will face each other for only the second time in program history. When the teams met for the first time last year at the LSU Tennis Complex, the Tigers defeated No. 19 Old Dominion by a score of 6-1.

The Tigers and the Green Wave have met 42 times, with the Tigers holding a 37-5 series lead. When the teams met last year at the City Park Pepsi Center in New Orleans, LSU came out on top in a 7-0 sweep.

LSU is 3-1 overall in the dual season. Last weekend, the Tigers traveled to Austin to participate in the ITA Kickoff Weekend. LSU defeated Texas Tech 4-1 on Friday before falling to No. 7 Texas 4-0 on Saturday.

Three Tigers are ranked in the ITA/Oracle Individual Rankings. Junior Taylor Bridges headlines the team by checking in at No. 42. Bridges boasts an 11-3 overall record in singles play.

Freshman Safiya Carrington checks in at No. 61. Carrington is 12-3 overall, including two wins over ranked foes.

Senior Paris Corley was the third and final player in the rankings, coming in at No. 105. Corley’s 13-6 singles record means she leads the team in singles wins.