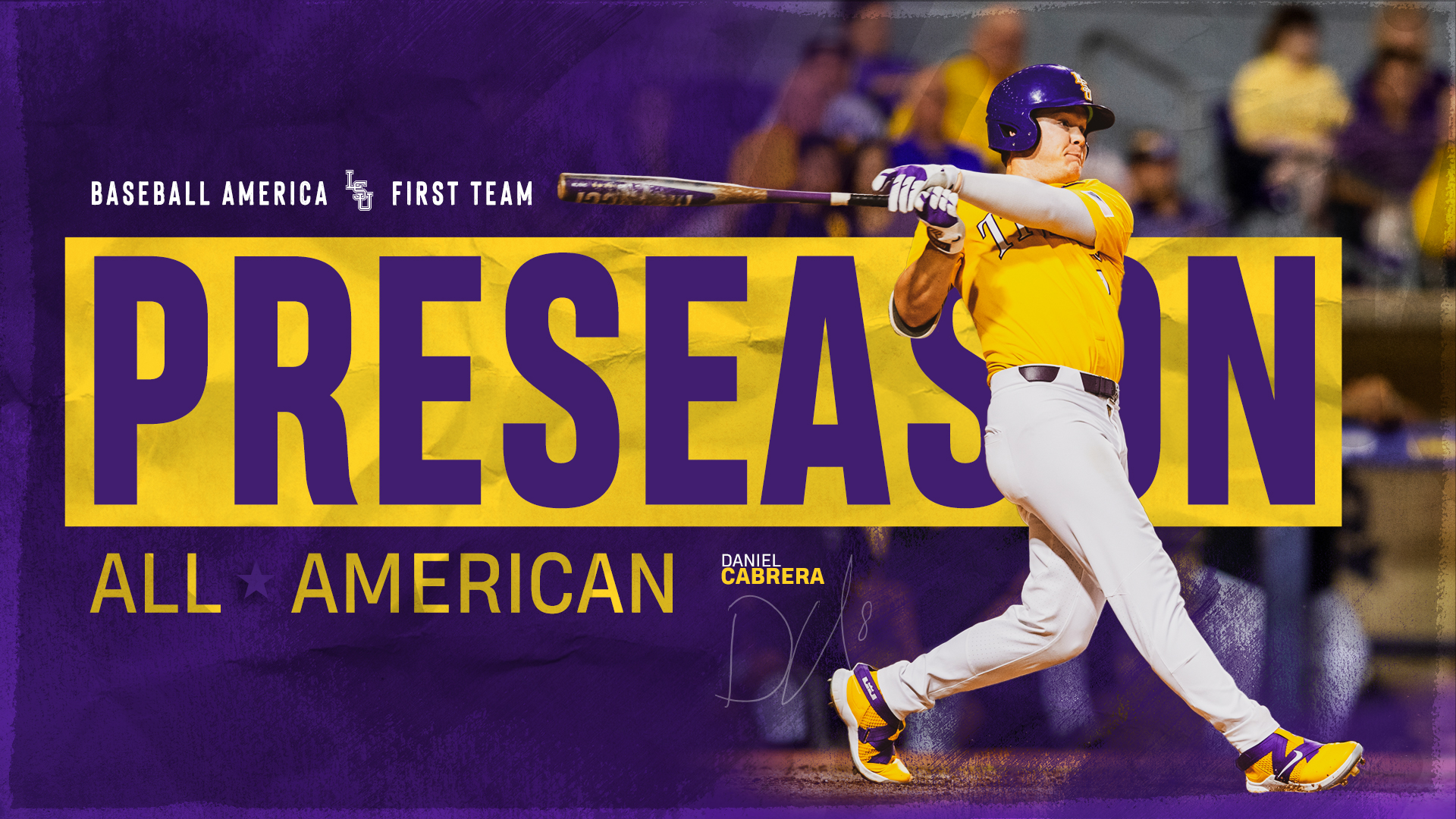 The Tigers’ primary leftfielder for the past two seasons, Cabrera will start in right field in 2020. He is a career .300 hitter with 30 doubles, four triples, 20 homers and 104 RBI. A product of Baton Rouge, Cabrera will wear jersey No. 8 this season, the number that is given to the LSU upperclassman who best epitomizes leadership in the Tigers’ program.