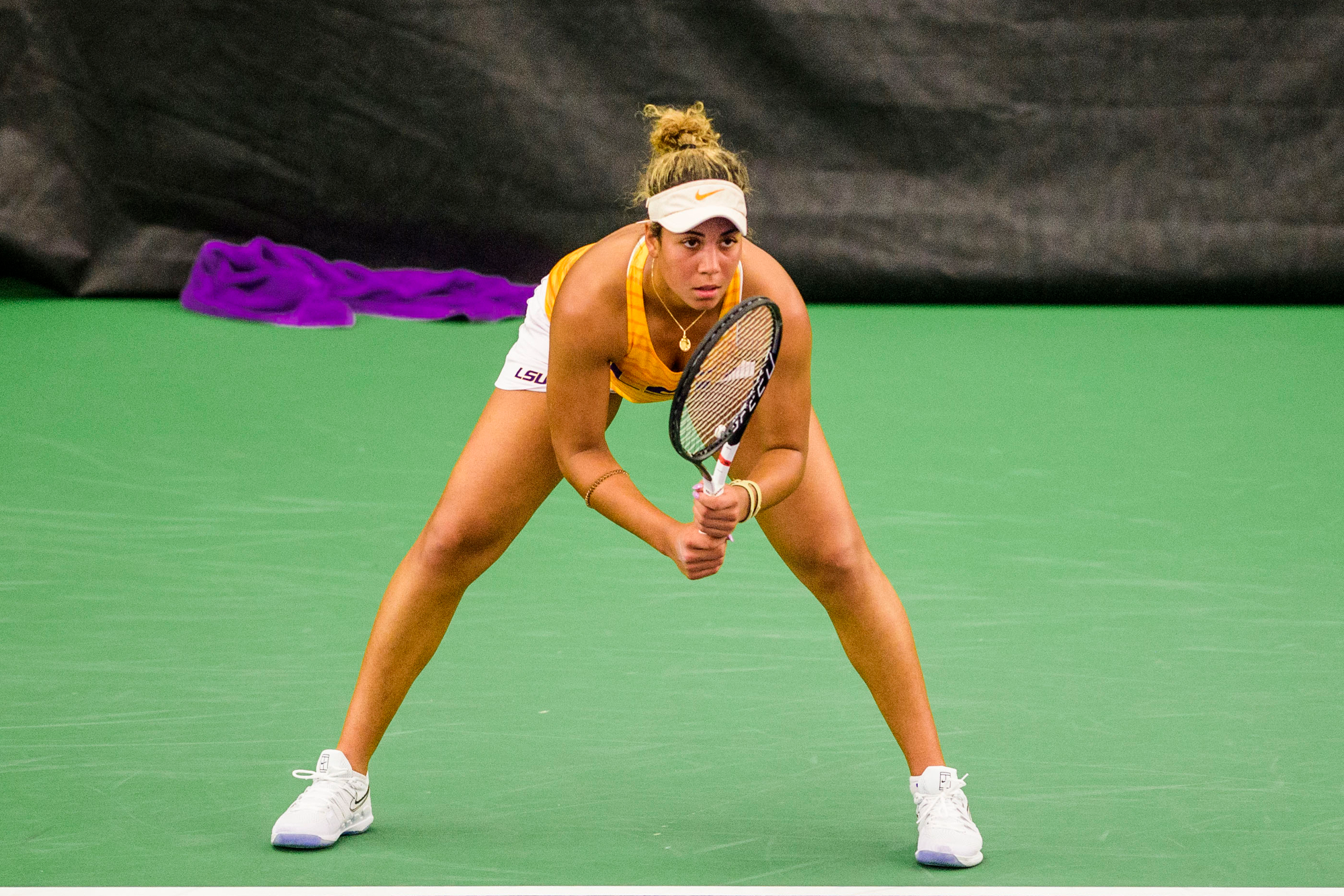 Austin, Texas – The LSU women’s tennis team will travel to Austin, Texas to participate in the 2020 ITA Kickoff Weekend beginning with a match against Texas Tech at 2 p.m. CT on Friday, January 24, at the Texas Tennis Center.

“We are finally in Austin and just finished a great practice,” co-head coach Michael Sell said. “We are excited to keep building from our home matches last weekend. Our goal is to qualify again for the final site in Chicago and we are ready for a great battle tomorrow to get the tournament started.”

LSU and Texas Tech have met eight times, with the Tigers holding a 6-2 series lead. The teams last met in 2015 in the second round of the NCAA Tournament, where the Red Raiders came out on top in a 4-2 contest.

The match will be Texas Tech’s first match of the dual season. In the fall, Olivia Peet led the Red Raiders in singles, posting an 8-4 overall record. In doubles, the duo of Lisa Mays and Nell Miller earned a team-high six wins.

The Tigers are 2-0 to start the dual season after opening their 2020 campaign with two 7-0 wins over Northwestern State and Southern.

Three Tigers are ranked in the ITA/Oracle Individual Rankings. Junior Taylor Bridges headlines the team by checking in at No. 42. Bridges boasts an 11-3 overall record in singles play.

Freshman Safiya Carrington checks in at No. 61. Carrington is 11-3 overall, including two wins over ranked foes.

Senior Paris Corley was the third and final player in the rankings, coming in at No. 105. Corley’s 13-4 singles record means she leads the team in singles wins.