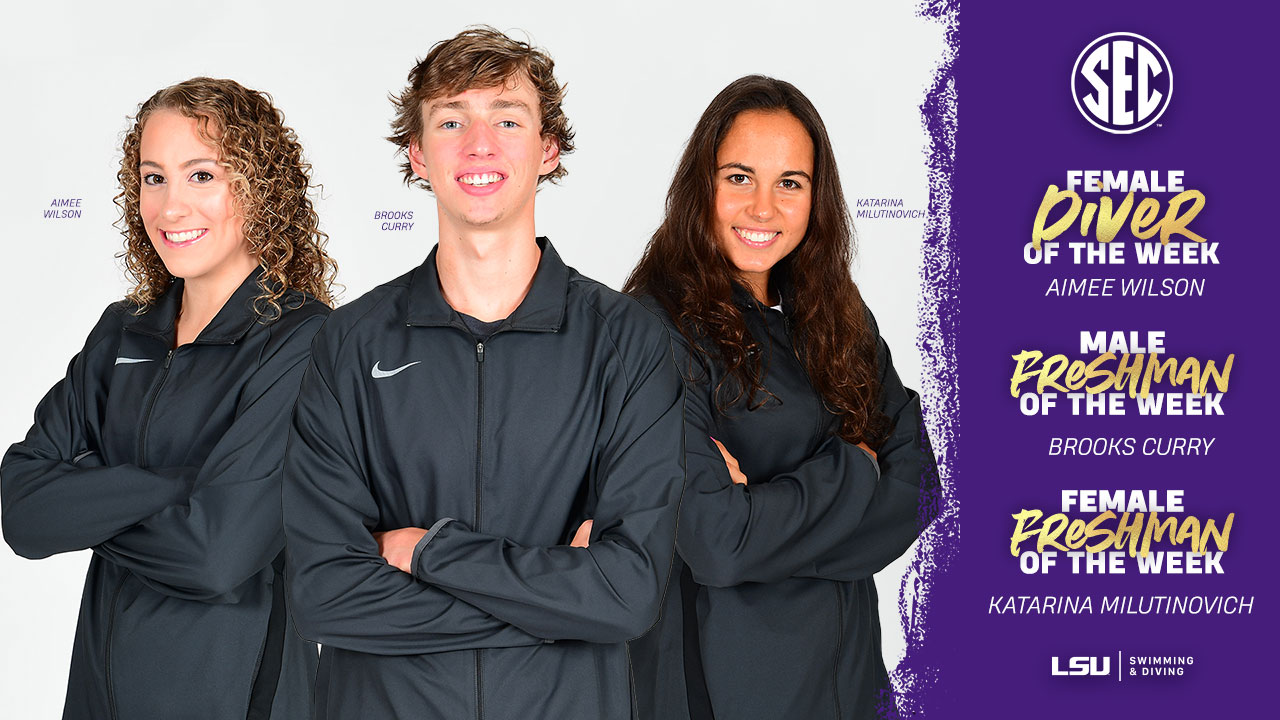 On the boards, Wilson won both the one and three-meter springboards against Florida State with scores of 288.08 and 337.95. This was the second time in Wilson’s career that she swept both springboard events in the same meet, as she did so last season against Houston and Rice. Against No. 19 Texas A&M, Wilson once again won the one-meter with a score of 300.08 and finished in second place on three-meter with a score of 310.80.

The Tigers will be back in action January 31 through February 1 as they will hit the road and head to Houston to face off against Houston and Rice.