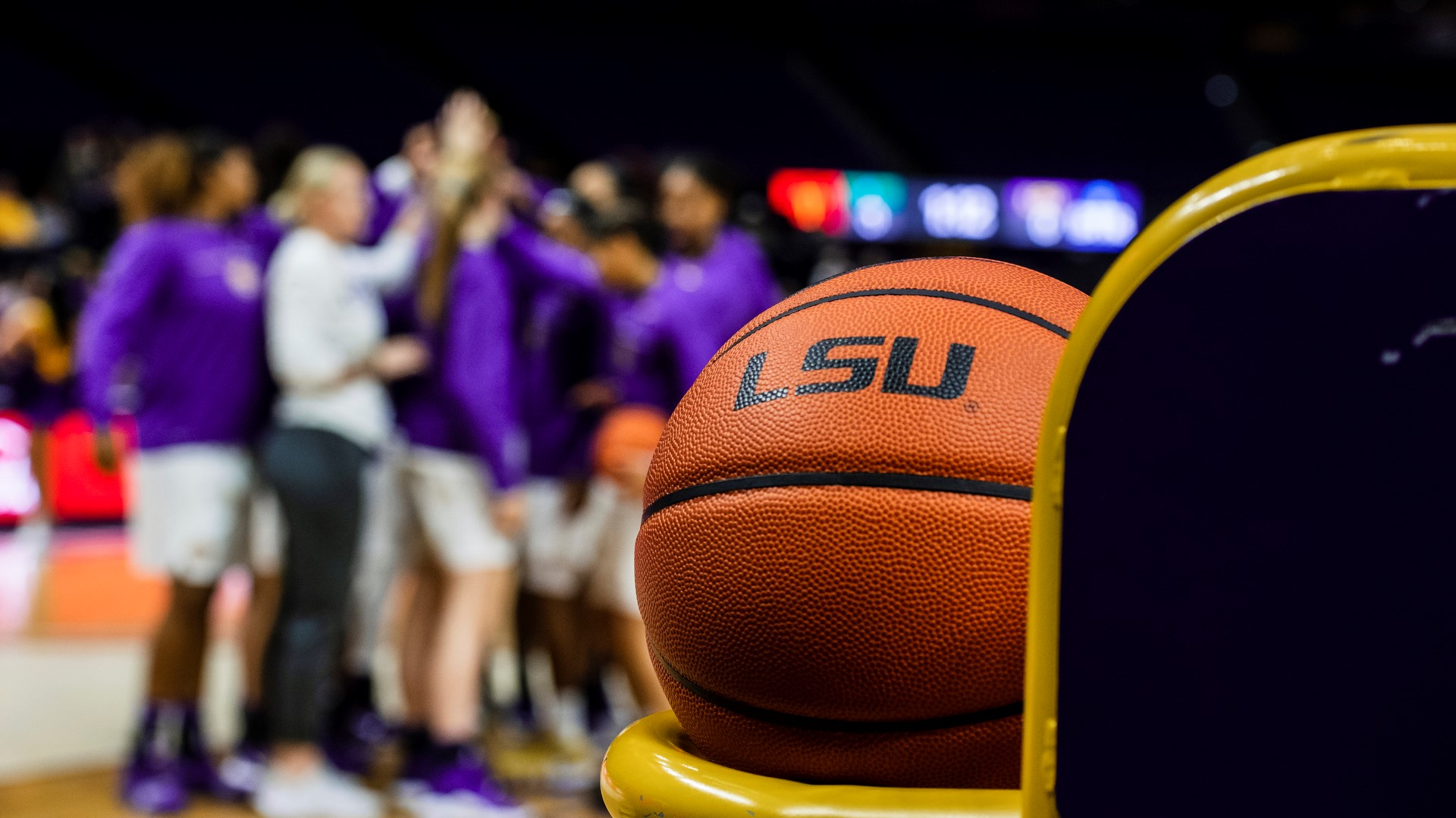 STARKVILLE, Miss. — The LSU Women’s Basketball Team fell to No. 10 Mississippi State Thursday night in Starkville, 64-60, after battling back from a 20-point deficit to within three in the closing minutes of the game. With the loss, the Tigers are now 13-4 and 3-2 in conference play. Mississippi State is 16-2 and undefeated this season through four games in the SEC.

Senior Ayana Mitchell earned her 35th career double-double by fighting on both sides of the ball, totaling 22 points and 12 rebounds and going 10-12 from the field. Junior Faustine Aifuwa achieved her first double-double of the season tonight with 10 points and 12 rebounds. Junior Khayla Pointer scored 14 points, making the only three-pointer of the game by either team.

LSU will be back at home on Sunday, January 19 to take on No. 11 Kentucky in the PMAC at 1 p.m. CT. The game will be broadcast on SEC Network and live stats will be available.

On another comeback from a 20-point deficit but falling short…

“When you’re on the road and you’re playing a team like Mississippi State, you have to put together a mentality of playing them tough-nosed for forty minutes. We obviously had a really bad quarter in the second quarter and not having Khayla Pointer in there the entire second quarter, with her going out with trouble in the first quarter, Jaelyn Richard-Harris also out with foul trouble in the first quarter, those are my two veteran guards so we had to go younger, a bit inexperienced, and a team like Mississippi State exploited that. They did a nice job of getting themselves to the rack with dribble-drive penetration. We missed some opportunities, we had enough possessions to not have that gap be so big at the half, we just didn’t shoot the ball very well but they’re a team that’s going to speed you up and taking care of the basketball is critical. We had way too many turnovers, several charges called on us, that’s several possessions that we lose because we’re not playing under control, but this team has a lot of growth in them. They have a lot more learning to do and if we can focus in on playing our basketball the entire game, this team is going to win a lot more ball games.”

On a well-played second half, scoring 38 points to a team that doesn’t normally give up that many…

“We kind of have to keep challenging this team to play together and we’ve got to be intentional in playing like a team. When we do, good things happen for us. We talked about how to change up our defense as far as running our 5, wanted to put a little more emphasis on trying to disrupt the ball handler and not allowing her to see so easily in the dribble-drive lanes. We’ve got to take, from this game, the positives. We have to take the things that we did well and continue to do those, but we also have to take the things that challenged us. We’ve got to go and get ready for another tough opponent in Kentucky, another team that’s going to play hard-nosed defense and has phenomenal players. We’ve got to take this game and be better because of it. That’s going to be key for us in order to move forward, to be better because of this game.”

On State’s defense in the final seconds…

“They did a nice job of running their switching and what we were trying to do was get a quick two, hopefully set our press and try to turn them over and maybe get a trap and then foul quickly to just extend the game and they defended that. We had another deflection out of bounds and then from there they were switching all the ball-screen-actions. We got a shot up, thought Faustine would power through and draw the contact that we wish could’ve ended up in the and-one for us.”