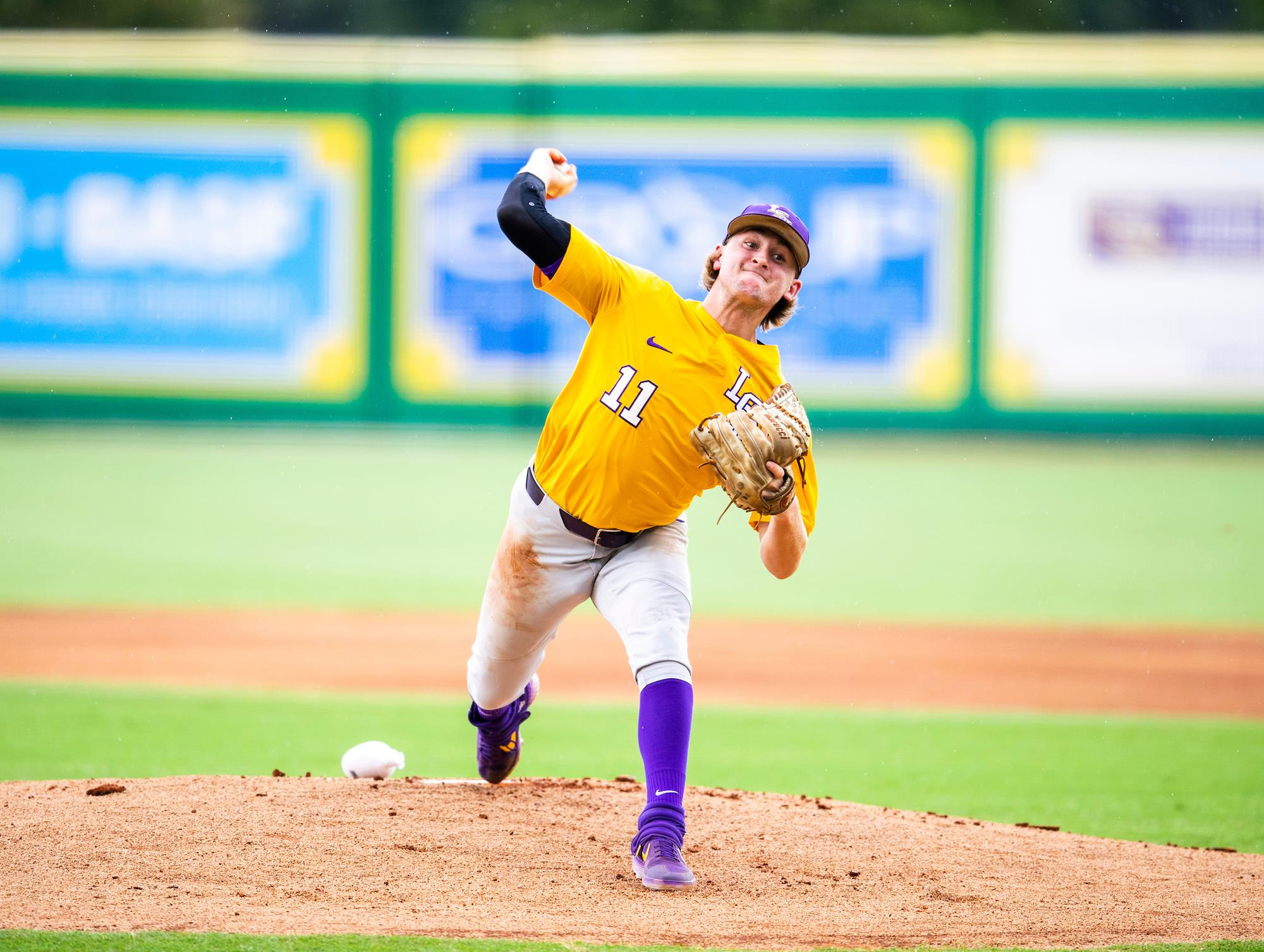 BATON ROUGE, La. — LSU is ranked No. 11 in the 2020 D1 Baseball preseason poll released this week, marking the ninth straight season the Tigers will begin the year among the Top 15 teams in the nation. LSU is also No. 11 in the Collegiate Baseball poll that was released in mid-December.

LSU completed its fall practice session in November, and the team will begin preseason workouts on January 24. The Tigers open the 2020 season at 7 p.m. on Friday, February 14, versus Indiana in Alex Box Stadium, Skip Bertman Field.

Aaron Fitt of D1 Baseball gives this assessment of the Tigers in his season preview:

“The time has come for LSU to reap big rewards from bringing in college baseball’s best recruiting class in 2018. Despite losing their three top hitters from a year ago — second-round pick Josh Smith, third-rounder Zach Watson, and all-time LSU hit king Antoine Duplantis — the Tigers have a real chance to be better than last year’s 40-win super regional club, largely because their sophomore class is loaded with riches on the mound and breakout candidates in the lineup. And it’s their time to shine.

“The strength of last year’s LSU club was a veteran lineup, which carried the team to a home regional despite injuries and growing pains on the mound. By contrast, the 2020 Tigers figure to be led by perhaps the nation’s most talented pitching staff.”

The pitching staff features 11 Tigers who recorded innings last season, including three weekend starters – right-handers Cole Henry, Landon Marceaux and Eric Walker. Right-hander Devin Fontenot, who posted seven saves in 2019, and right-hander Matthew Beck, who was 3-0 with a 2.05 ERA last season, are back to lead the LSU bullpen.

Right-hander Jaden Hill, who began 2019 as a weekend starter but suffered an early season-ending injury, will return to the mound this season, along with experienced right-handers AJ Labas, Ma’Khail Hilliard and Trent Vietmeier.

The Tigers’ talented class of newcomers is composed of 10 position players and four pitchers, and it contains four players that have been chosen in an MLB Draft – infielders Zach Arnold, Zack Mathis and Cade Doughty, and outfielder Mo Hampton Jr.

The Tigers’ 2020 schedule features SEC weekend home series versus Mississippi State, Vanderbilt, Arkansas, South Carolina and Alabama. The non-conference slate is highlighted by a trip to Minute Maid Park in Houston for the Shriners Hospitals for Children Classic on February 28-March 1, when LSU will meet Texas, Baylor and No. 24 Oklahoma.