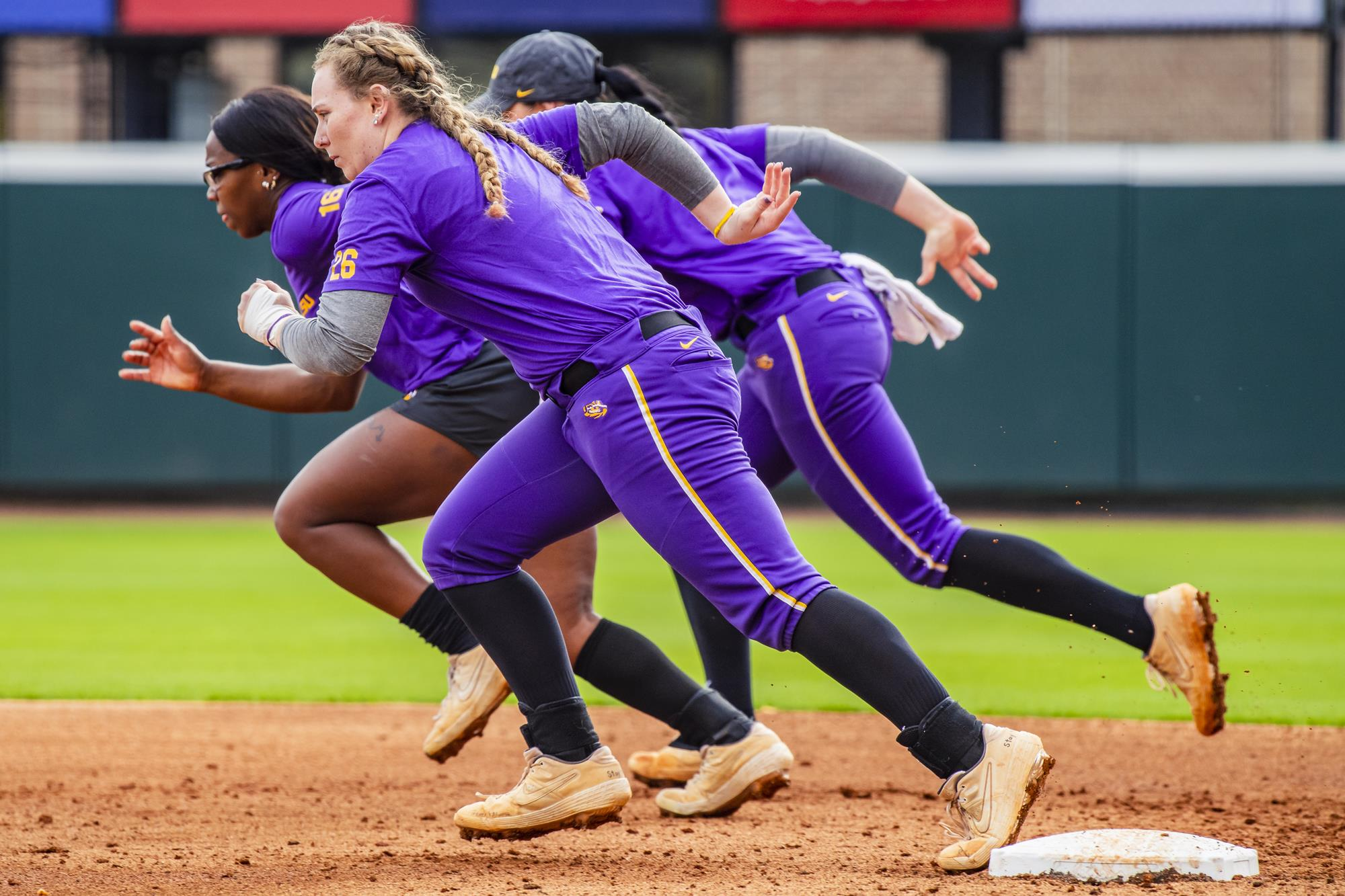 BATON ROUGE – The 2020 SEC Softball Preseason Coaches’ Poll was released Wednesday morning, and the league’s coaches have predicted the LSU softball team to finish third in the conference.

The Tigers are coming off a 43-19 overall mark and 14-10 SEC record in 2019. They return 16 players from last year’s squad and add seven newcomers. Of the returners, All-American Shelbi Sunseri is back for her junior season, while two-time All-SEC and SEC All-Defensive performer Aliyah Andrews returns to the outfield.

LSU opened the 2020 season with their first practice last Thursday. The season opener is set for February 6 in Tiger Park, taking on Central Arkansas at 6 p.m.

The Crimson Tide, who received 11 first-place votes, returns 13 letterwinners from last year’s program that finished the 2019 season with an overall record of 60-10 and a 18-6 mark in league play. Tennessee earned two first-place votes and was tabbed to finish second in the SEC. Kentucky came in fourth, and Florida rounded out the top five.