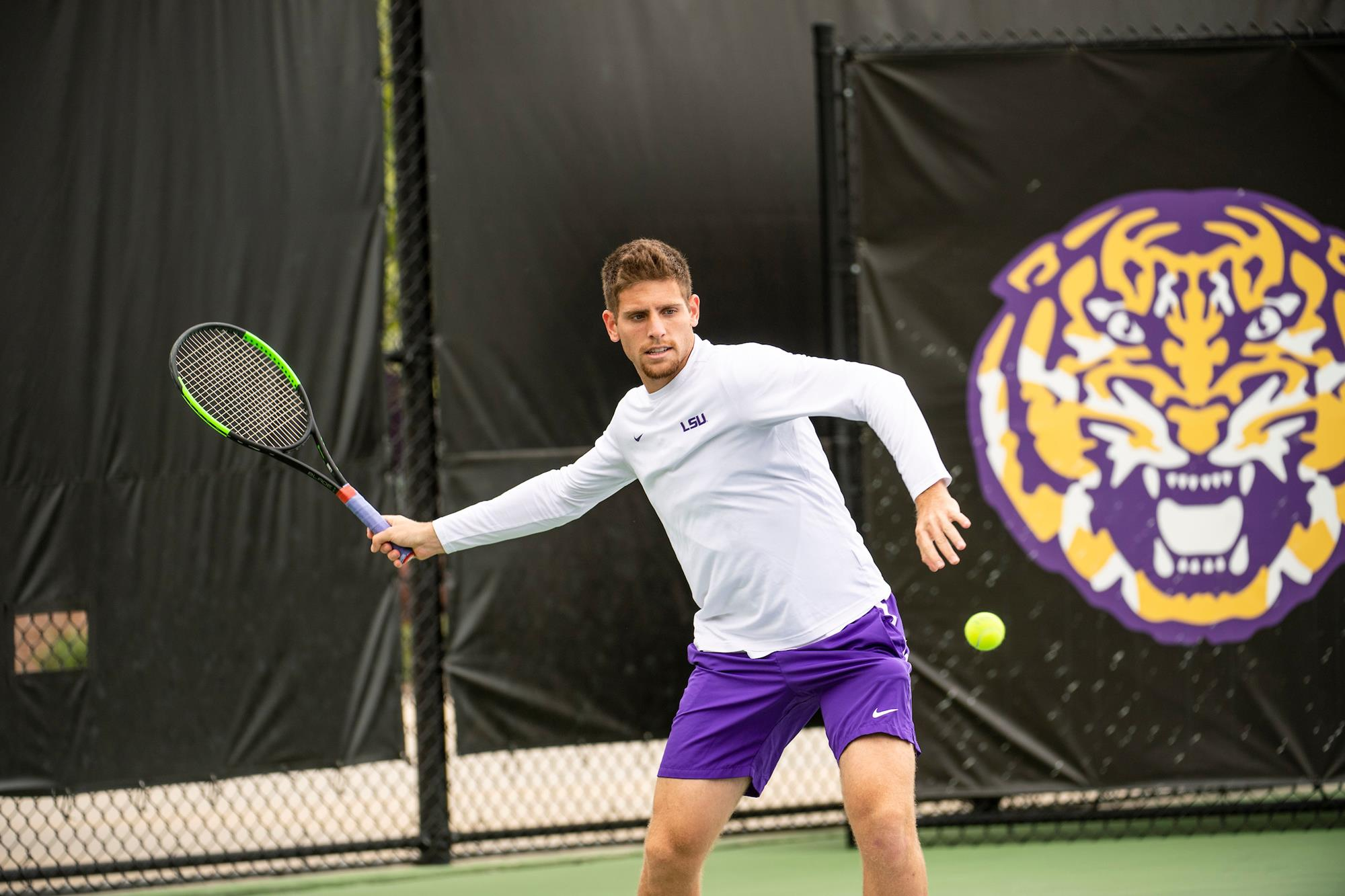 BATON ROUGE, La. – The LSU men’s tennis team officially kicks off their Spring duel Season Sunday, January 12th with a doubleheader against the Alcorn State Bravehawks. First serve at the LSU Tennis Complex is slated for 12 p.m., followed up by the second leg of the doubleheader at 3 p.m.

The Tigers have many reasons to be excited for this upcoming season. They’re coming off the program’s first winning season in four years, as head coaches Andy Brandi and Chris Brandi‘s foundation comes into place. Although the season ended in the SEC tournament, many Tigers showed signs of promise.

Two Tigers were on the ITA Preseason singles rankings list, sophomore Boris Kozlov was ranked #91 and senior Rafael Wagner was at #108. On the double’s rankings, the duo of senior Rafael Wagner and junior Joey Thomas were ranked at #23. They’ll also be looking for contributions from incoming blue-chip freshman Tomas Descarrega and Ronald Hohmann.

Alcorn State is coming off a 3-23 record in 2018-19. They’re looking to turn things around with first-year head coach Darnesha Moore, along with four of their six starters returning.