Records Broken at the Natatorium as the Women Defeat No. 12 Missouri 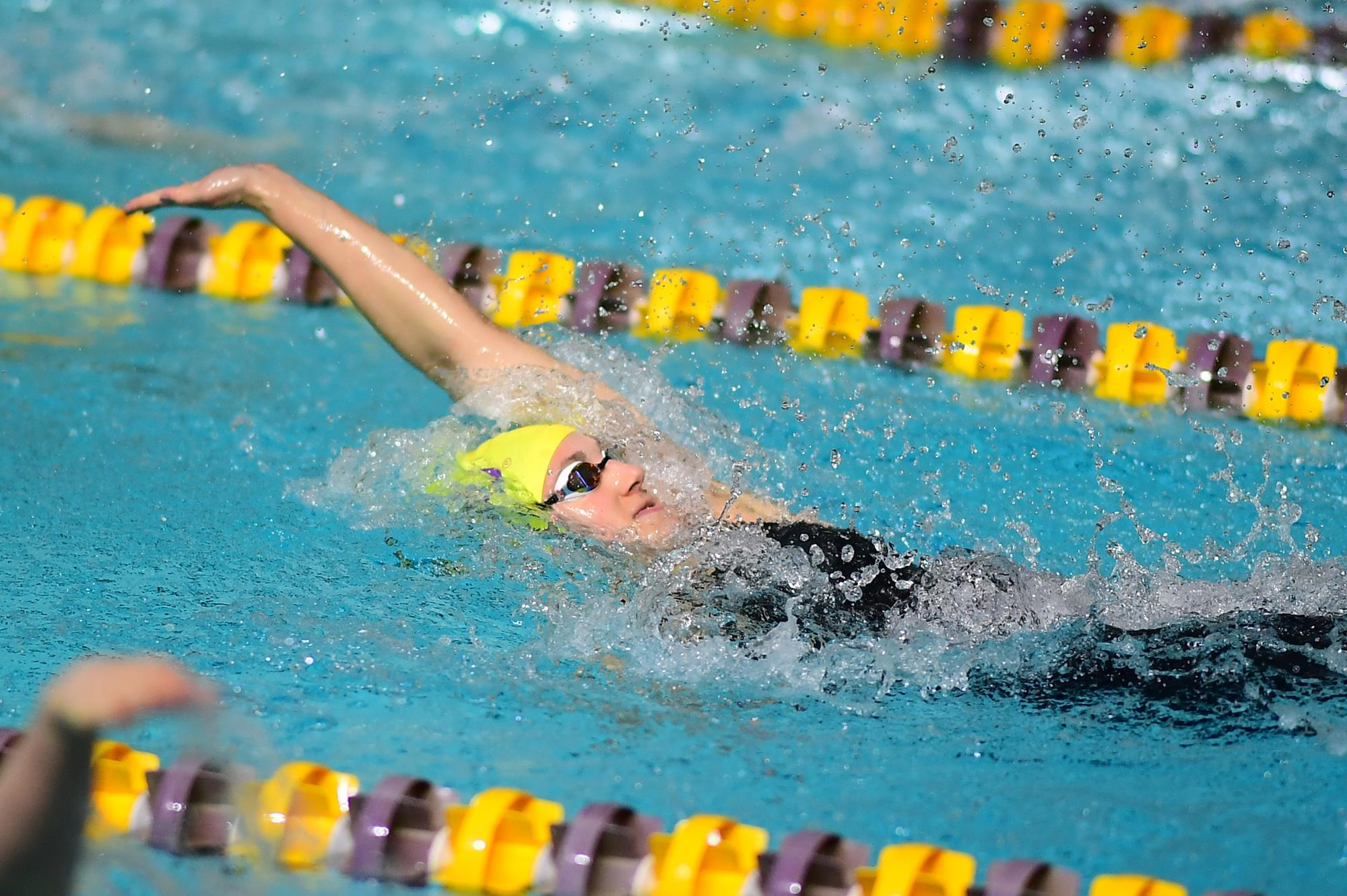 BATON ROUGE – The LSU Swimming and Diving Team welcomed the Missouri Tigers to the Natatorium for the first home meet of 2020. In a day full of pool records and top-times, the LSU women’s team defeated Mizzou by a final score of 151-149. On the men’s side, Mizzou came out on top by a final score of 166-133.

LSU will be back in action on Saturday as they hit the road for a dual meet against Delta State starting at 10 a.m. CT. They will be back at home next weekend as they will host Florida State on Friday, January 17 at 5 p.m. CT and Texas A&M on Saturday, January 18 at 11 a.m. CT.

“Today was the first dual meet since we raced at our mid-season meet at the SMU Invitational,” said LSU head swim coach Dave Geyer. “We are coming out of a really hard Christmas training period and I thought there was a chance we would come out a little rusty but we didn’t. We came out with all cylinders firing, starting getting some wins and fast times and gained a lot of momentum.”

“We worked hard coming into this competition so there were some things that really came through for us that were positive and the bottom fell out in some aspects as well,” said LSU head diving coach Doug Shaffer. “Physically we are where we need to be but I told the team after our performances today that it is our mental game moving forward that has to be spot on and that’s the aspect that we will focus on as we move forward in our championship season.”