HFP: 1-on-1 in Atlanta with Ja'Marr Chase 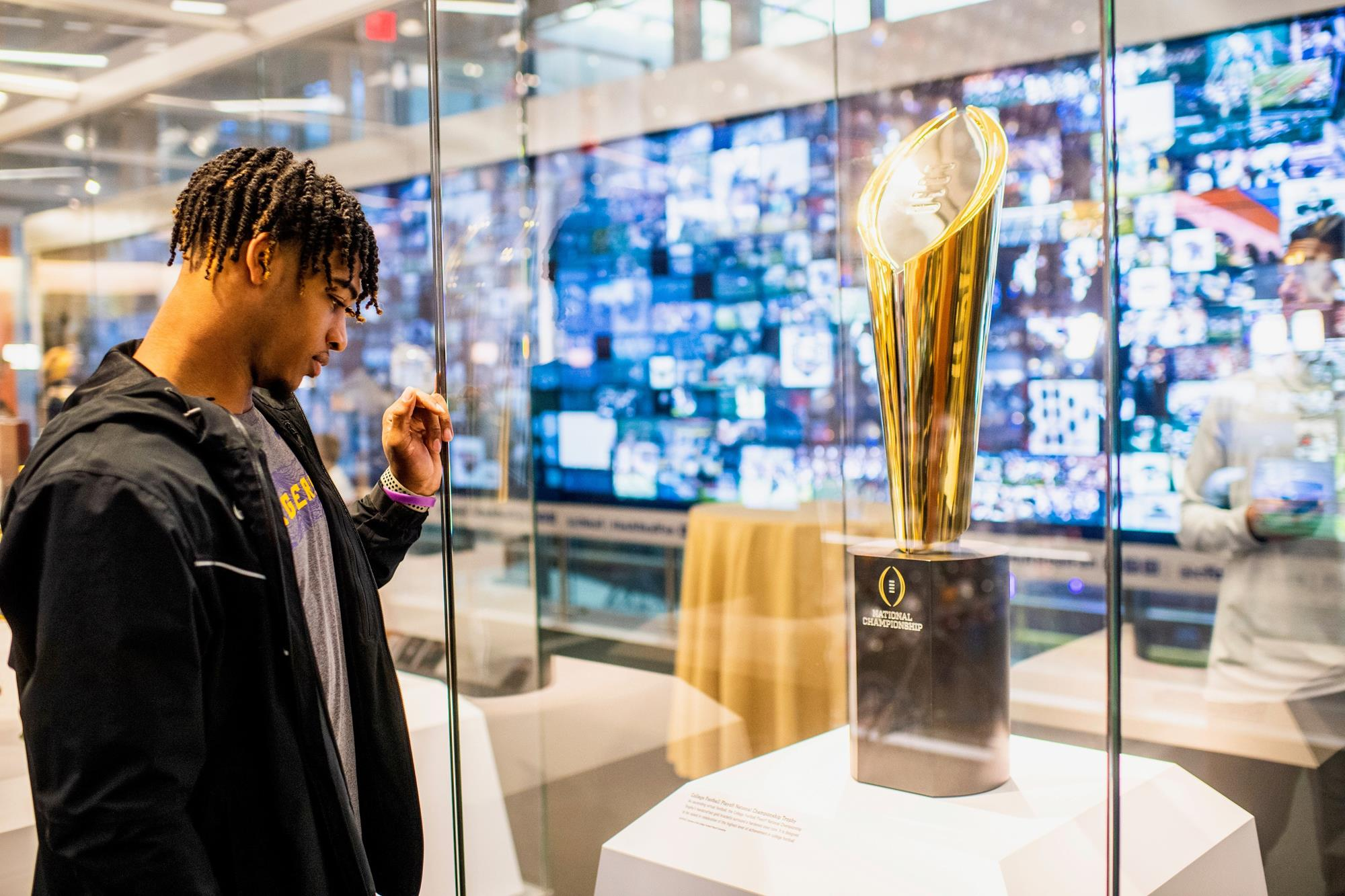 Ja’Marr Chase is shocked to be where he is.

We’re in Atlanta for the College Football Awards, and Ja’Marr is a finalist for the Biletnikoff Award, given annually to the nation’s best receiver.

In my opinion, he’s the clear favorite, and by the time you’re listening to this episode, he may very well have taken it home.

After he finished up his media duties this morning, we sat down for 15 minutes to talk about his season, his development, and his dancing.

What you’ll hear is a humble, low-key kid who makes big plays on the field but prefers to stay in his hotel room away from it. He’s like so many of his teammates: he loves playing football, but he hates talking about himself.

That’s okay: I made him do it anyway, and we talk “The Mop,” his basketball career, setting goals and reaching them, how much fun this offense has been to play in, and why I was afraid I might cost his teammates a half of football and get yelled at by Coach O.

Stay tuned for more updates from the postseason awards tour.