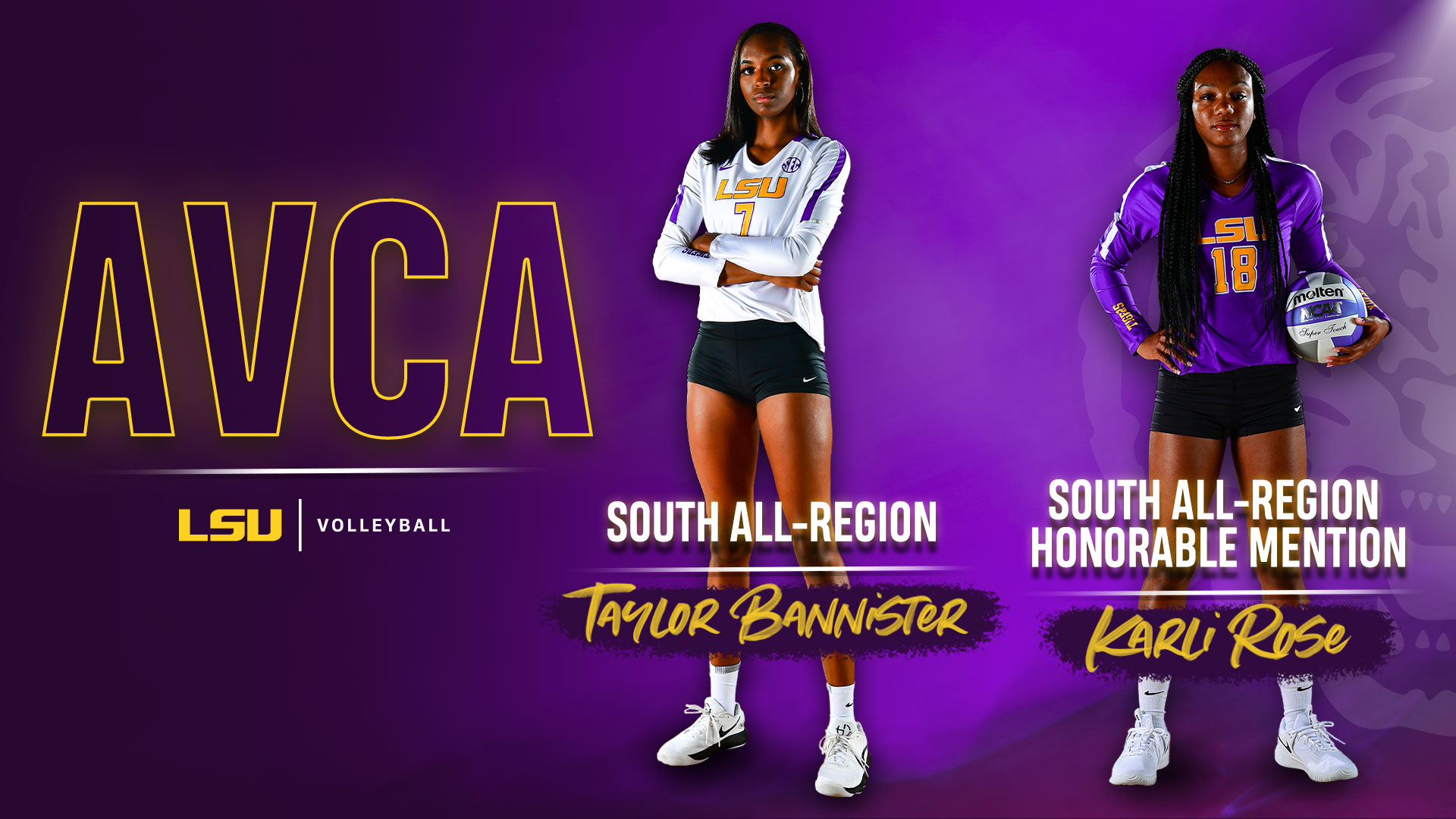 This is Bannister’s third-straight all-region honor, earning all-region in the last two seasons along with Freshman of the Year. She is the only player in the history of the program to earn back-to-back-to-back all-region honors. Rose is the eighth player in program history to be named an honorable mention selection.

Bannister led the Tigers a total of 438 kills on the year, averaging 4.29 kills per set. In conference action, she led the whole league with 4.82 kills per set. She finished second in points per set at 5.51.

Rose started every match at setter and averaged 9.52 assists on the year, totaling 962. In conference action, she ranked fifth in the league with 10.19 assists per set. She led the squad to eight matches of a .250 hitting percentage or higher.