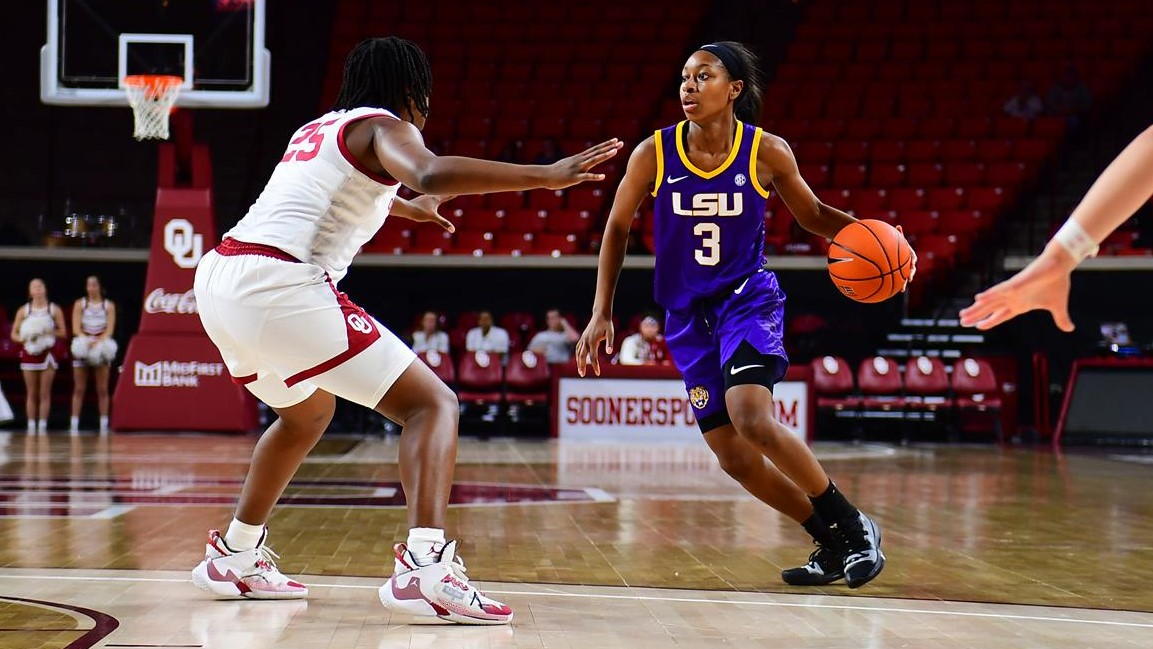 Khayla Pointer and Ayana Mitchell led the way for the Tigers. Pointer dropped 24 points, notched three assists, and grabbed two rebounds. Mitchell shot 100 percent from the field for the second game in a row to finish with 20 points.

The Tigers take a break for final exams before returning to action on December 19. LSU will take on Florida Gulf Coast on the road at 6:00 p.m. CT.