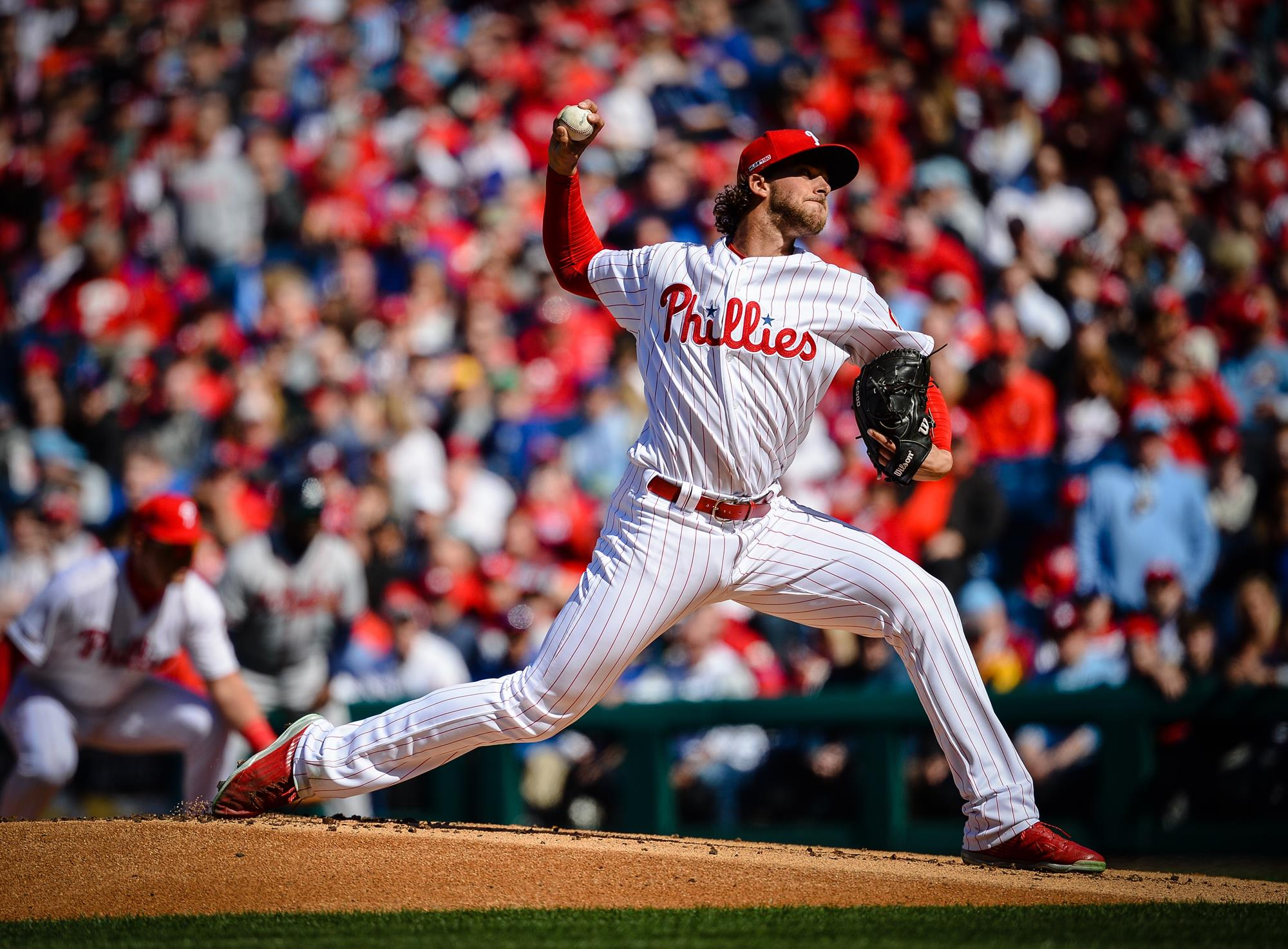 BATON ROUGE, La. – The LSU Board of Supervisors on Thursday approved the naming of the baseball program’s new pitching facility the Aaron Nola Pitching Development Center.

The facility, located in a renovated area at the batting cages of Alex Box Stadium, Skip Bertman Field, was made possible by a financial gift from Nola, a former LSU All-American now pitching for the Philadelphia Phillies.

“Aaron Nola was one of the greatest pitchers in the history of LSU Baseball,” said coach Paul Mainieri, “and he continues to impact our program in a very significant way with his donation to our new facility. He made legendary contributions to our program as a player, and this facility will further enhance his legacy at LSU as he thrives in Major League Baseball. Our program will realize a tremendous benefit due to Aaron’s generosity.”

Mainieri said the facility houses state-of-the-art technology that will assist LSU pitchers in developing their mechanics, making adjustments in their deliveries and avoiding injuries. The center features an auxiliary bullpen that contains Edgertronic super-slow motion cameras and Rapsodo pitch tracking technology that measures spin rate, velocity and other metrics.

Nola, a Baton Rouge native, was selected out of LSU by the Phillies in the first round (seventh overall) of the 2014 MLB Draft. The right-hander was the 2014 College Baseball Foundation National Pitcher of the Year and a Golden Spikes Award finalist.