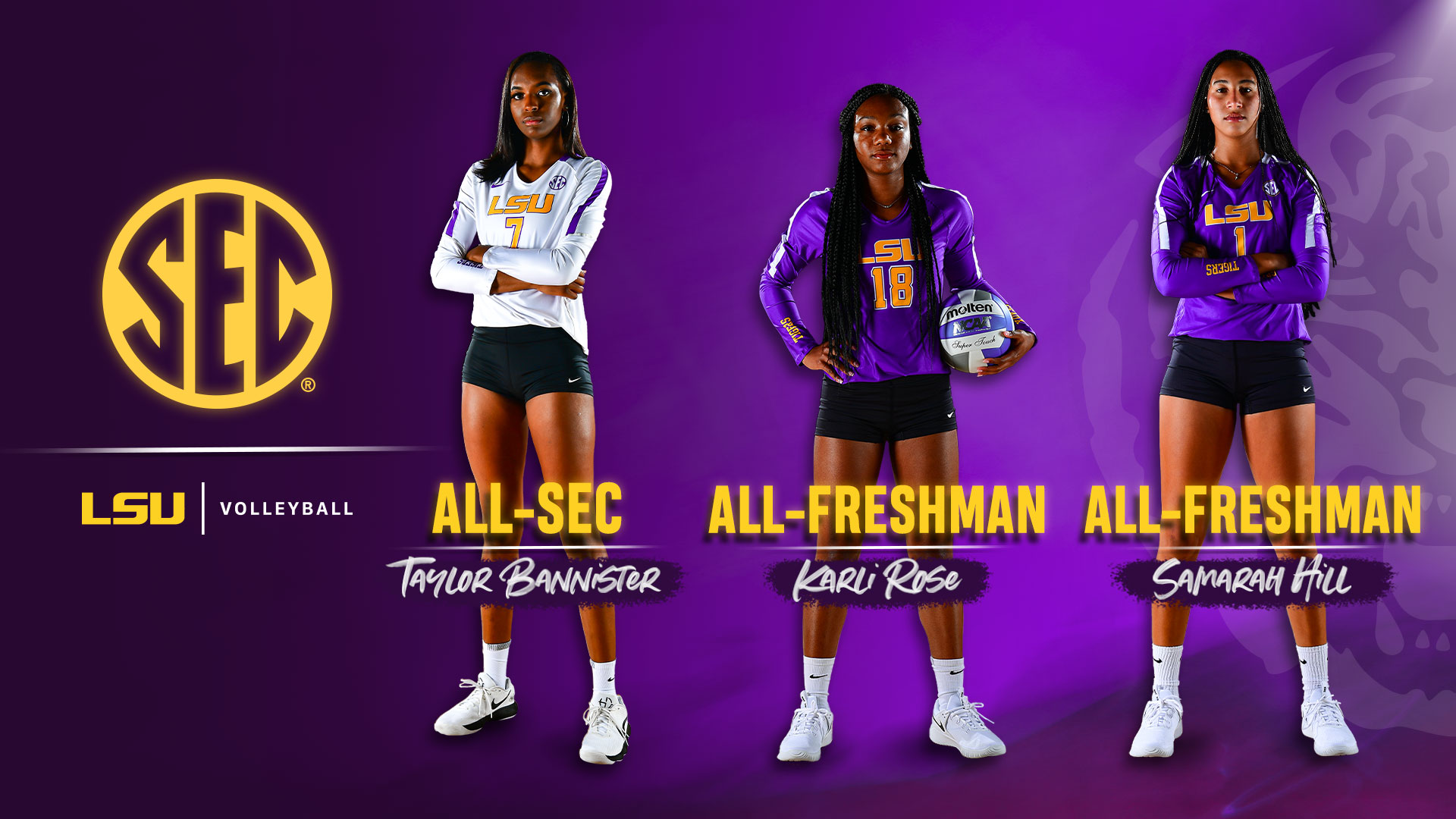 This is Bannister’s third-straight All-SEC honor as she was named to the All-SEC team in 2017 and 2018. The All-Freshman accolades are the 13th and 14th in program history.

Bannister led the Tigers a total of 438 kills on the year, averaging 4.29 kills per set. In conference action, she led the whole league with 4.82 kills per set. She finished second in points per set at 5.51. Bannister had a total of six double-doubles on the year and finished the three-set win over Auburn on Nov. 17 with 26 kills, tied for most kills in a three set match. She finished all but three matches in double-digit kills with a season-high of 29 in five sets at Georgia. She put together a career-high 16 digs to go along with 25 kills against Mississippi State on Nov. 3.

Rose started every match at setter and averaged 9.52 assists on the year, totaling 962. In conference action, she ranked fifth in the league with 10.19 assists per set. She led the squad to eight matches of a .250 hitting percentage or higher. Rose finished with nine double-doubles, five coming in SEC matches. She had a career-high of 55 assists and 11 digs at Tennessee on Oct. 10. She was one kill short of a triple double-double against Iowa State as she finished with 32 assists, a career-high 24 digs and nine kills.