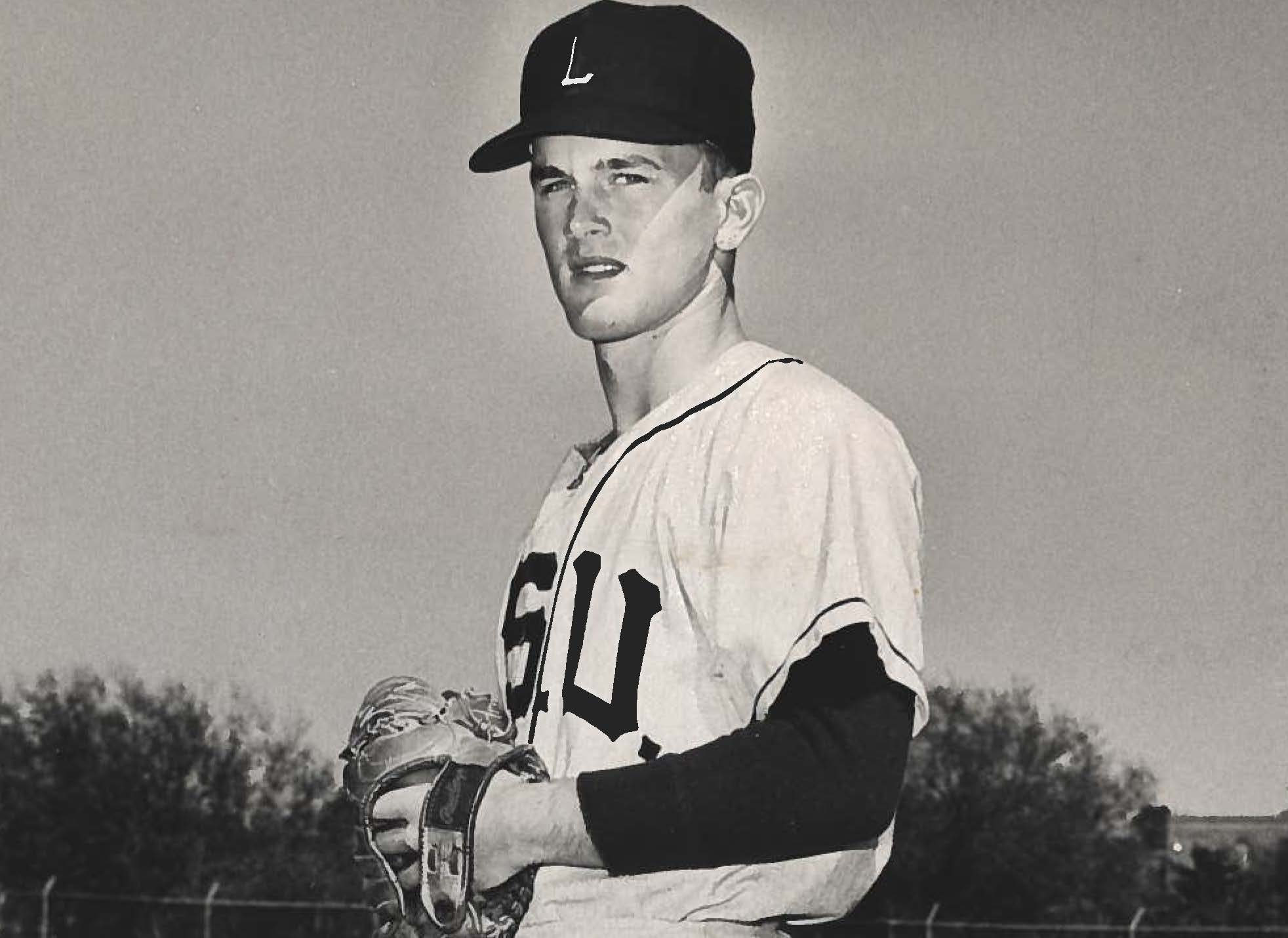 On April 28, 1959, he established the SEC single-game record with 24 strikeouts – a mark that still stands today – in an outing versus Southwestern Louisiana in Lafayette. He led the LSU pitching staff with 87 strikeouts in 1959 and 61 Ks in 1960.

After his junior year at LSU, he signed a Major League contract with the Houston Colt .45s (later the Astros) in 1960. However, his pro career was cut short by a back injury.

Mixon graduated from LSU in 1964 and went to work at Louisiana National Bank as a loan officer. After 10 years, he entered the automobile business, becoming a minority owner and general manager of Baton Rouge Honda, until it was sold in 1989.

He ended his professional career as a legal investigator for the East Baton Rouge Parish Attorney’s Office. In his later years, he enjoyed playing tennis and golf and spending time with his children, grandchildren and great-grandchildren.