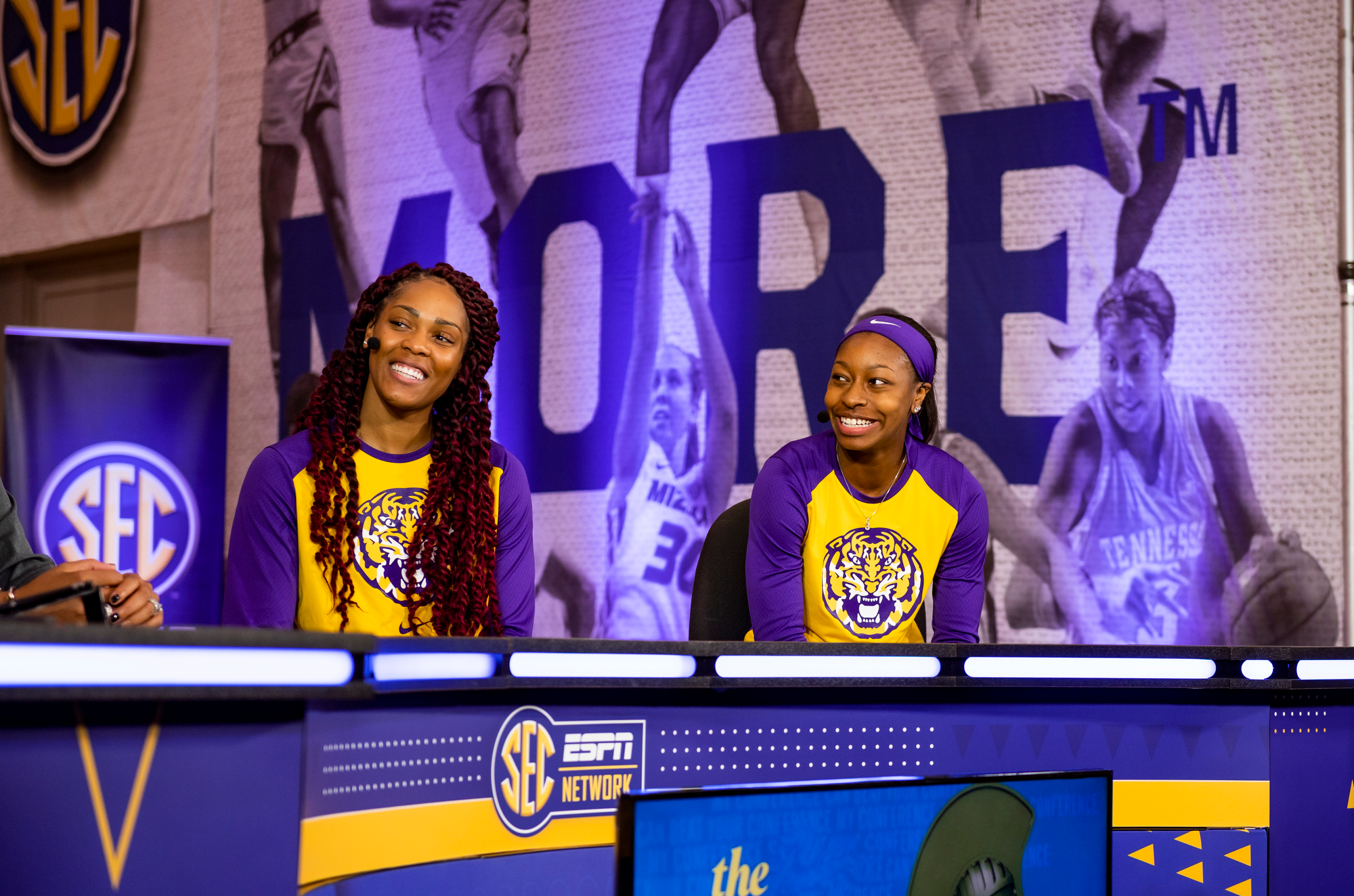 BATON ROUGE – The LSU women’s basketball team will host NCAA Division II opponent Mississippi College in an exhibition game at 6:30 p.m. on Friday, November 1 at the Pete Maravich Assembly Center. Admission to the game is free and doors will open one hour prior to tipoff at 5:30 p.m.

Ninth-year head coach Nikki Fargas has four starters and nine letterwinners returning to the squad in 2019-20 who will be joined by six newcomers. LSU recorded the top scoring defense in the SEC last season at 56.2 points per game.

“We can’t forget what got us here,” said Fargas at her preseason media session on Wednesday. “When you think about LSU, you are going to think about a team that is tough and hard to beat when you come into the PMAC. This season, we are going to have to take care of business on the road and you will see a running team with some of the new pieces to the puzzle we have added in the off-season.”

Redshirt senior Ayana Mitchell is the top returner on the squad after averaging a double-double last season with 13.5 points and 10.5 rebounds per game. The Conyers, Georgia native is currently one of the Top 20 players in the nation on the Katrina McClain Power Forward Award Watch List and has been named to the SEC media and coaches preseason all-conference first teams.

With the departure of Shanice Norton to graduation, Fargas will look to 2019 Louisiana Gatorade Player of the Year Tiara Young to step into a key guard position. Young, along with All-Louisiana first teamer Domonique Davis made up the No. 20 recruiting class in the country last season.

This will be Mississippi College’s second exhibition game against a Division I school this season. The Choctaws played UL Lafayette on Monday, Oct. 28 in a losing effort, 73-65. MC was 8-18 last season. Head coach Paul Allen Duke is entering his 25th season as head coach.

Patrick Wright will call the game on the LSU Radio Network Friday night. Wright is in his 30th season as the “Voice of the Lady Tigers”. Fans can listen on 107.3 FM and audio broadcasts are available online at LSUSports.net/live.

The 2019-20 season officially begins on Tuesday, November 5 at 6:30 p.m. at the Pete Maravich Assembly Center against New Orleans.

LSU will host a total of 14 games in the PMAC during the 2019-20 season. Fans can purchase season tickets at LSUtix.net. There are also two mini-plans available for purchase Half-Season Pick’em Plan and The SEC Pack.