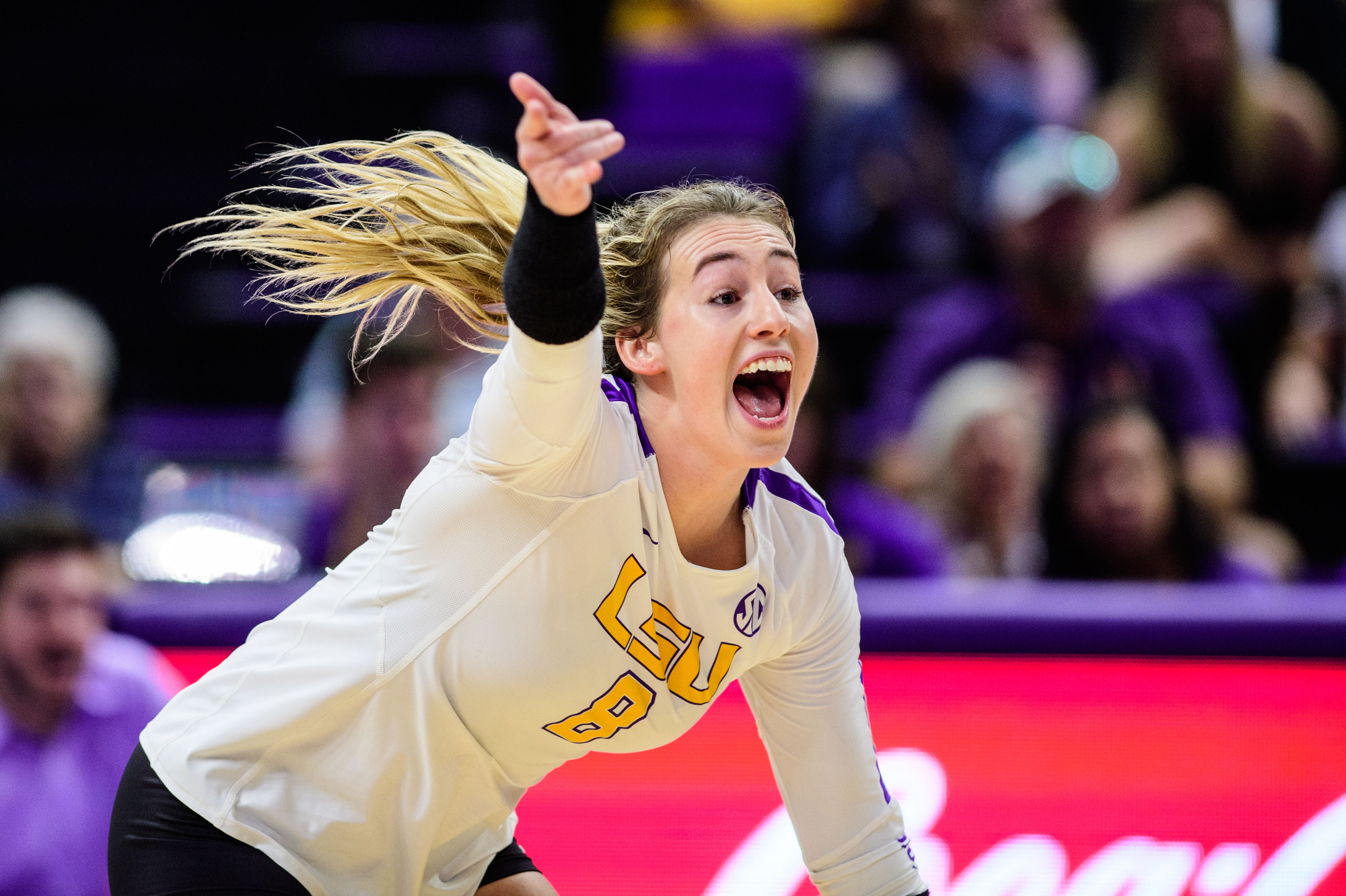 The match will be available via live stats on LSUSports.net.

The Tigers are coming off a three-set loss to then-No.16 Kentucky last Wednesday, while South Carolina claimed two sweeps last weekend against Tennessee and Alabama.

>> The Tigers are picked to finish seventh in the league this year as voted on by the head coaches in the SEC. They currently sit in seventh of the league behind South Carolina.

>> Bannister led the Tigers on Wednesday against Kentucky, tallying 10 kills.

>> Raigen Cianciulli led the Tigers in digs against the Tide, recording a season-high 28. She tallied 10 against Kentucky on Wednesday, leading the team. She now as 1,340 digs in her career which is 253 digs away from becoming the all-time leader in program history. She is sixth on the list in career digs and is 18 from taking over 5th place. Kassi Mikulik (2003-06) is currently fifth with 1,380 digs.