No. 19 Women’s Golf Competes In Battle At The Beach 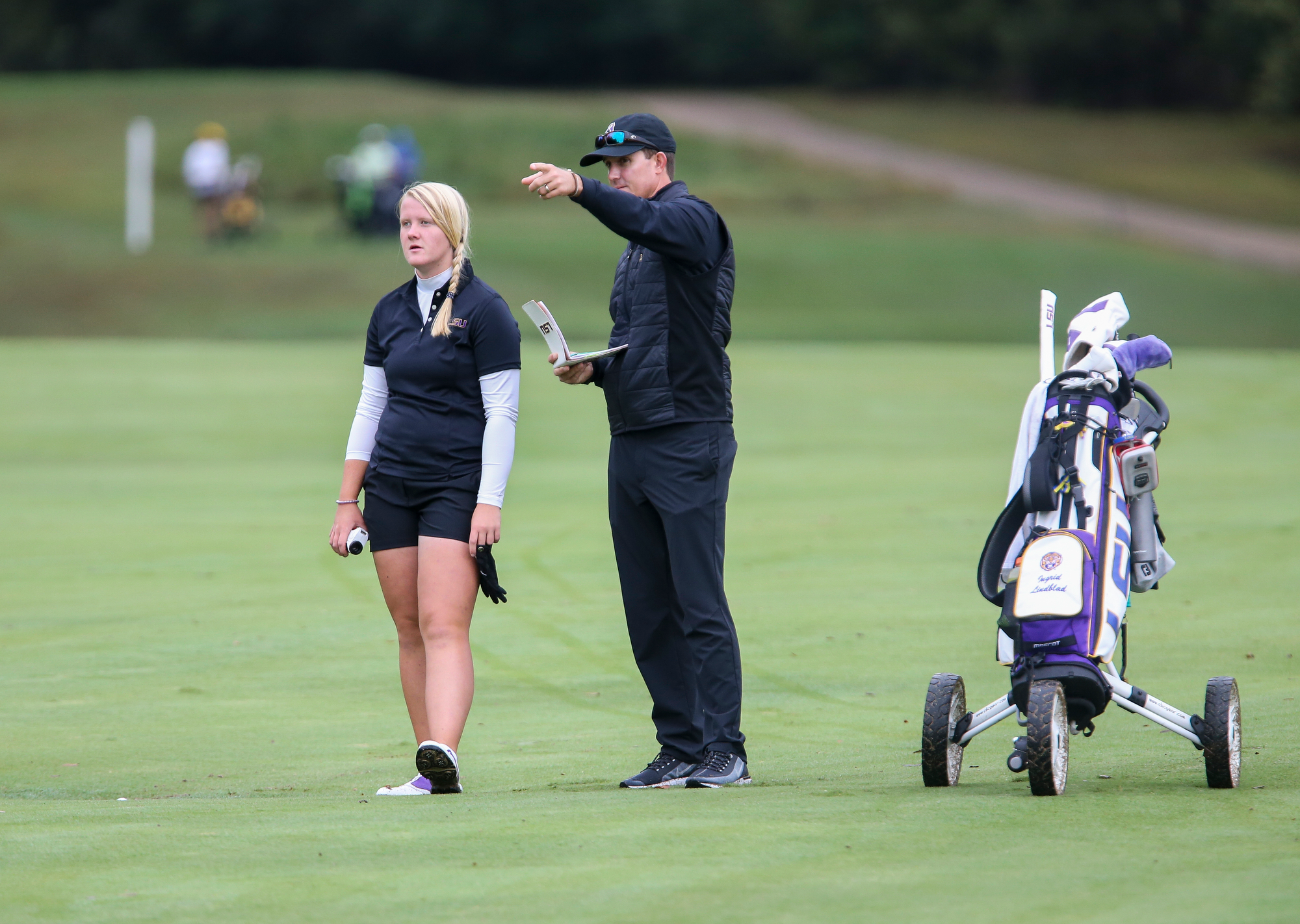 BATON ROUGE – The No. 19 LSU women’s golf team will conclude the Fall portion of the 2019-20 season at the Battle at the Beach Tournament in San Jose Del Cabo, Mexico. Hosted by TCU, the tournament will take place on Friday, November 1 through Sunday, November 3.

LSU is currently ranked No. 19 in the nation by Golfstat, following back-to-back tournament titles and three Top Three finishes to start the season. The Tigers have the opportunity to become the first LSU women’s squad to win three consecutive tournaments since the 1995-96 season.

“The team is excited to go for its third win in a row,” said second-year head coach Garrett Runion. “They are up for the challenge but know this one will be the most difficult as it’s a new tournament for us, on a course nobody has seen before, with some strong teams in the field. We had a little time since our last tournament to rest and prepare and are focused to end the fall semester off on a high note.”

Lindblad, the winner of the Magnolia Invitational, has shot par or under in six of her nine rounds played this season and leads the team with a 69.44 stroke average. The rookie from Sweden has posted four of the top five rounds of the season, all at 3-under or lower. Her lowest round of the season was a 5-under 67 in the second round of the Magnolia Invitational. Lindblad currently ranks No. 24 in the nation on the Golfstat Player Rankings list.

Stone was recently named an AJGA honorable mention All-American. In two tournaments, she has posted a stroke average of 71.67, the second-lowest on the team and three of her six rounds played were at par or under. Stone has two Top 20 finishes so far in her rookie season.

Griffin and Wallace are the only other members of the squad to play in all three tournaments. Griffin is averaging 72.67 strokes per round, while Wallace is sitting at 72.89. Baggett returns to the lineup with a 74.50 average in six rounds this Fall.

The San Jose Club Campestre is situated near the coast in San Jose Del Cabo, Mexico, only 27 minutes northeast of Cabo San Lucas, Mexico. The 54-hole tournament will play at a par of 72 over 6,280 yards with 18 holes scheduled for each day.

Rounds One and Two will start at 10:30 a.m. CT on Friday and Saturday respectively. Round Three will begin at 8:15 a.m. CT on Sunday. All three rounds will have a shotgun start. LSU is paired with Missouri, Texas A&M and Denver in the first round and will go off of Holes 7-10.