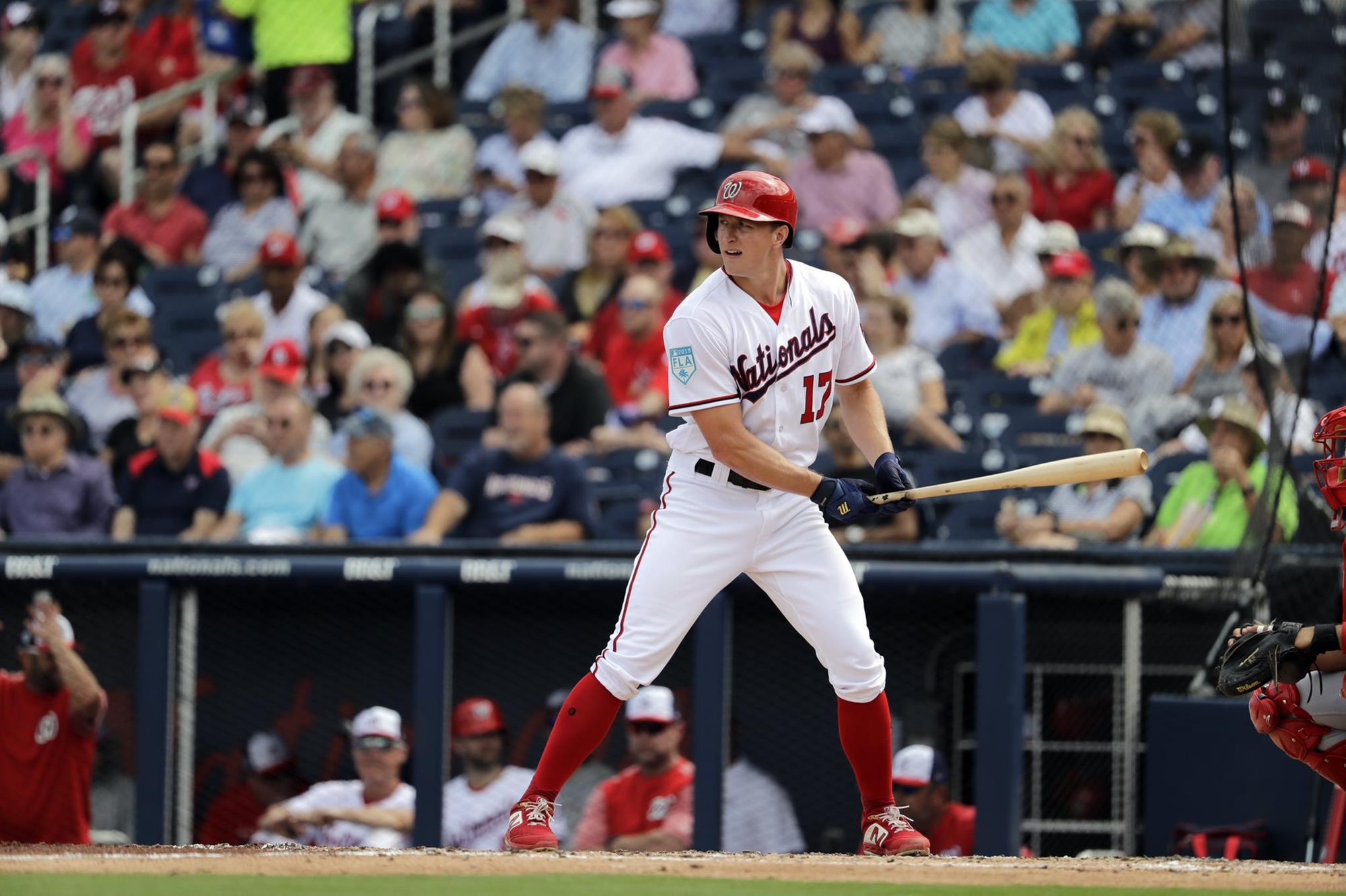 Stevenson, a product of Youngsville, La., played in 31 games this season for the Nationals, batting .367 (11-for-30) with one double, one triple and five runs scored.

He scored the tying run on October 1 as a pinch runner during a three-run, eighth-inning rally, as the Nationals erased a 3-1 deficit and posted a 4-3 Wild Card game victory over the Milwaukee Brewers.

Stevenson, who started in 154 games in center field during his college career, earned 2015 first-team All-SEC and third-team All-America honors at LSU, and he was a two-time member of the SEC Academic Honor Roll.

Following is the list of the 15 former LSU players who became World Series champions: