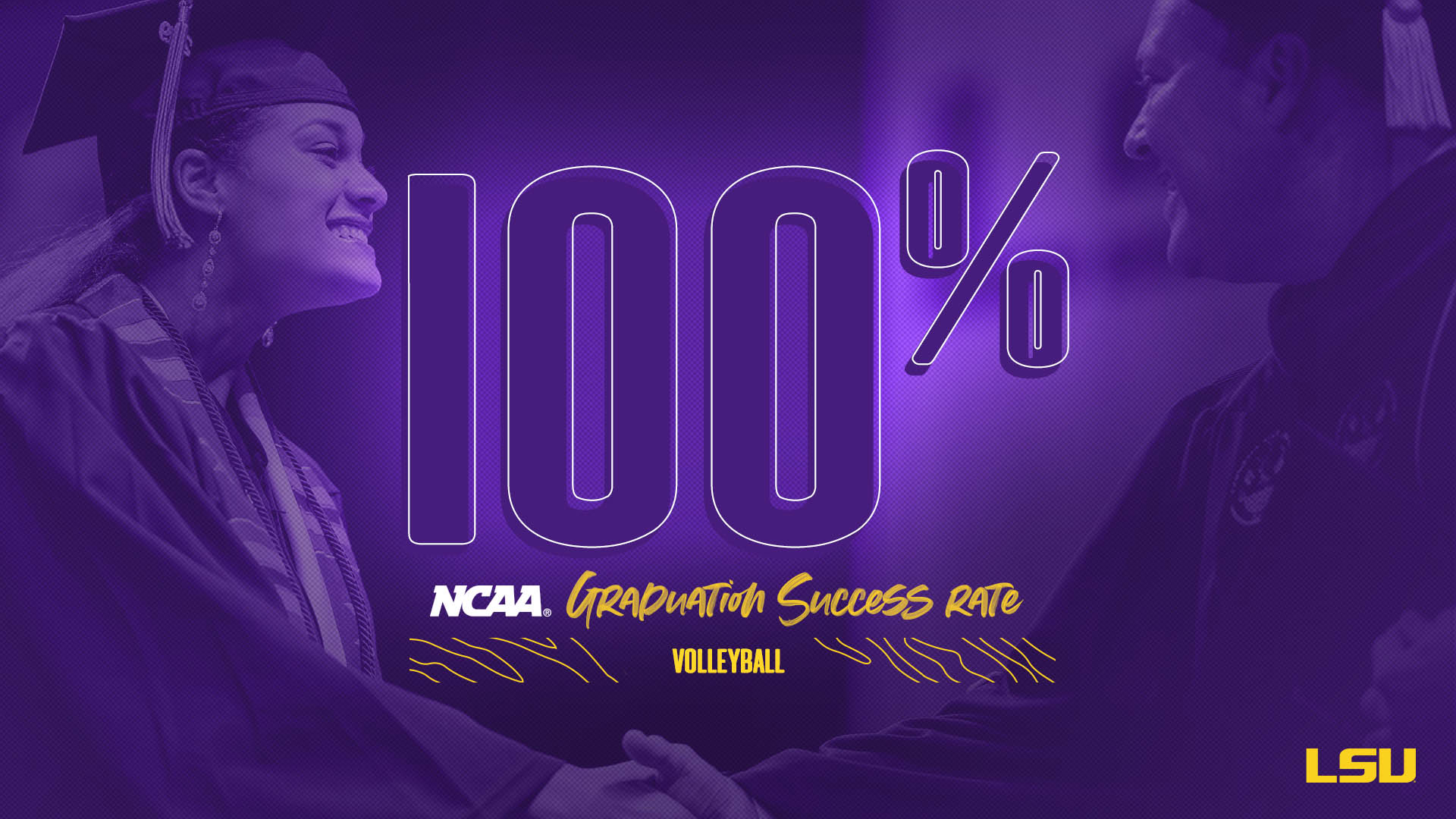 Last year Olivia Beyer and Anna Zwiebel notched Google Cloud Academic All-America First Team honors. LSU was the only school in the country to earn two All-America honors on the seven-member first team, the only school in the SEC to earn honors and one of two schools to have two earn the feat. The two were the third and fourth Academic All-America honors in program history. Zwiebel became the first player in program history to earn the honor twice as she was named to the third team in 2017.