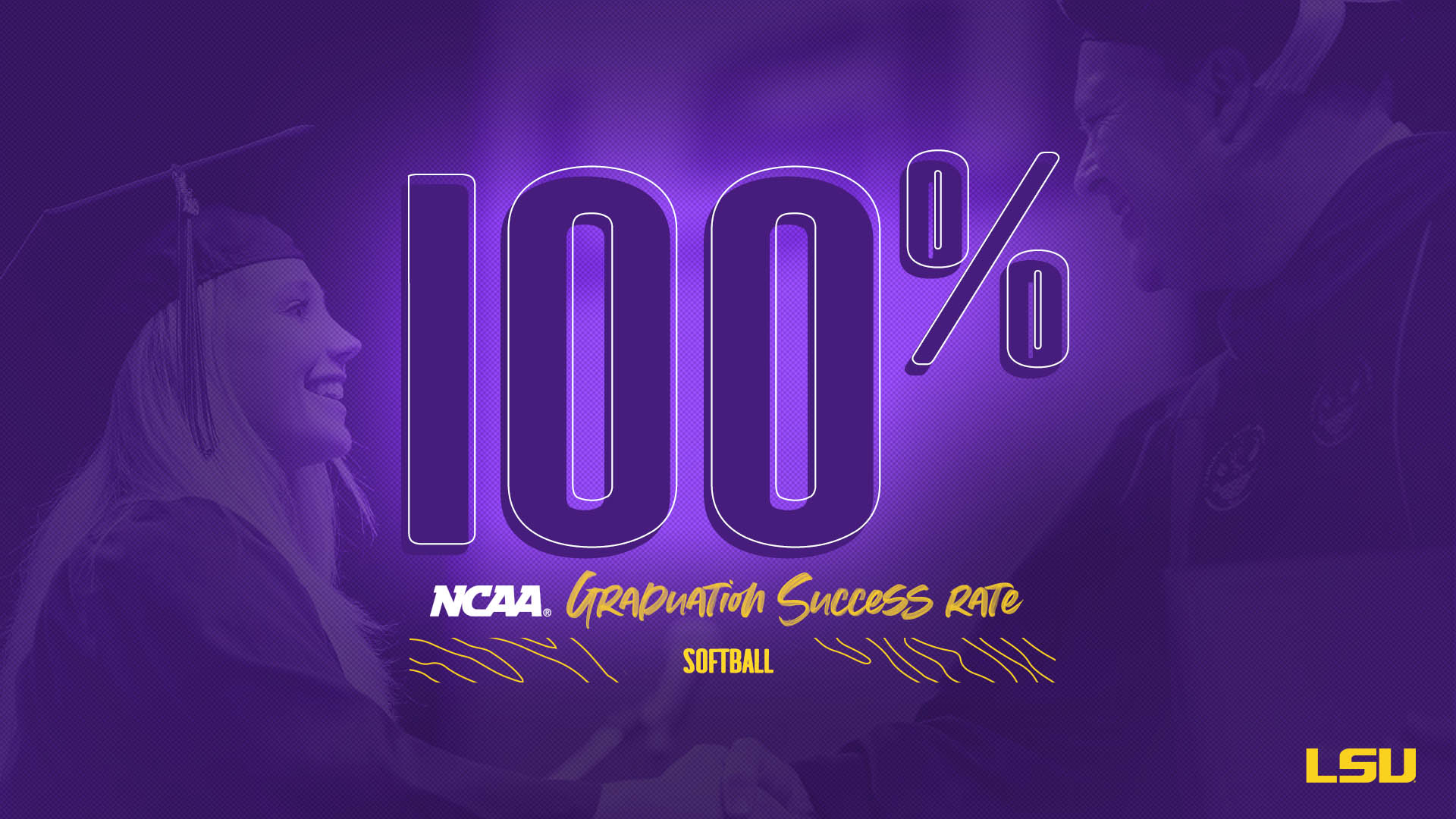 Sydney Bourg, Georgia Clark, Amanda Doyle, Becca Schulte, Amber Serrett, Elyse Thornhill and Shelby Wickersham all garnered the honor with outstanding work in the classroom. These seven Tigers were among 1,769 NCAA Division I student-athletes honored. Each student-athlete finished the 2018-19 academic year with at least a 3.5 grade point average or higher.