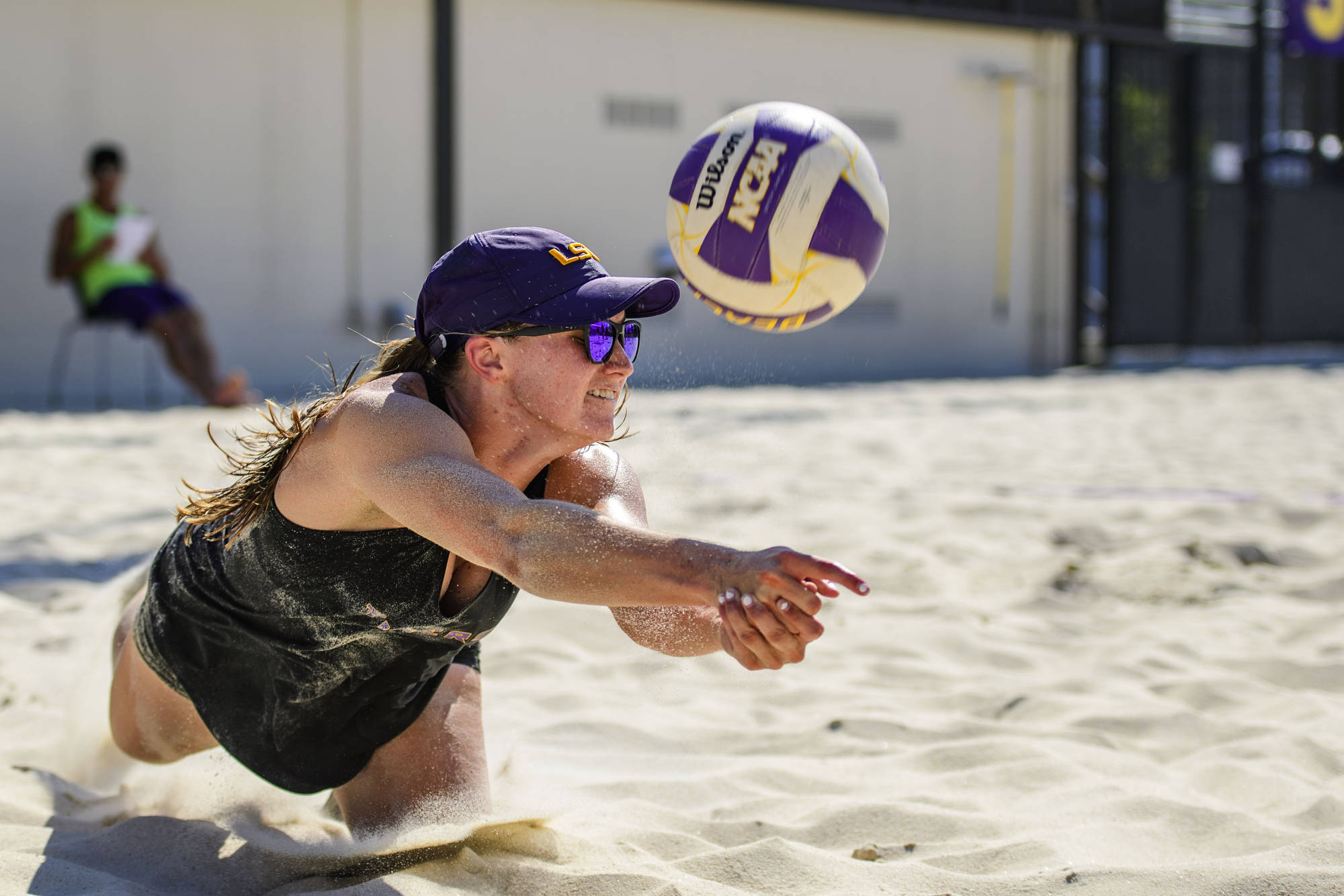 GULF SHORES, Ala. – The LSU Beach Volleyball team is set to compete in the Gulf Shores Collegiate Beach Bash on Saturday.

Held in the same location the Tigers have competed for the National Championship in the past three seasons, LSU will face pairs from Florida State, Spring Hill College, Northern Alabama, Tulane and Southern Mississippi during Saturday’s event.

LSU is coming off its best season in program history. After reaching the NCAA Championships for a third straight season, the Tigers made it to the NCAA semifinals for the first time in program history. LSU finished the season with 31 victories and were ranked No. 3 in the final AVCA poll of the year.

With 15 players returning, including eight who recorded 15 or more victories, along with a top class of seven newcomers, LSU appears to be in good position to continue its run as one of the top teams in America.