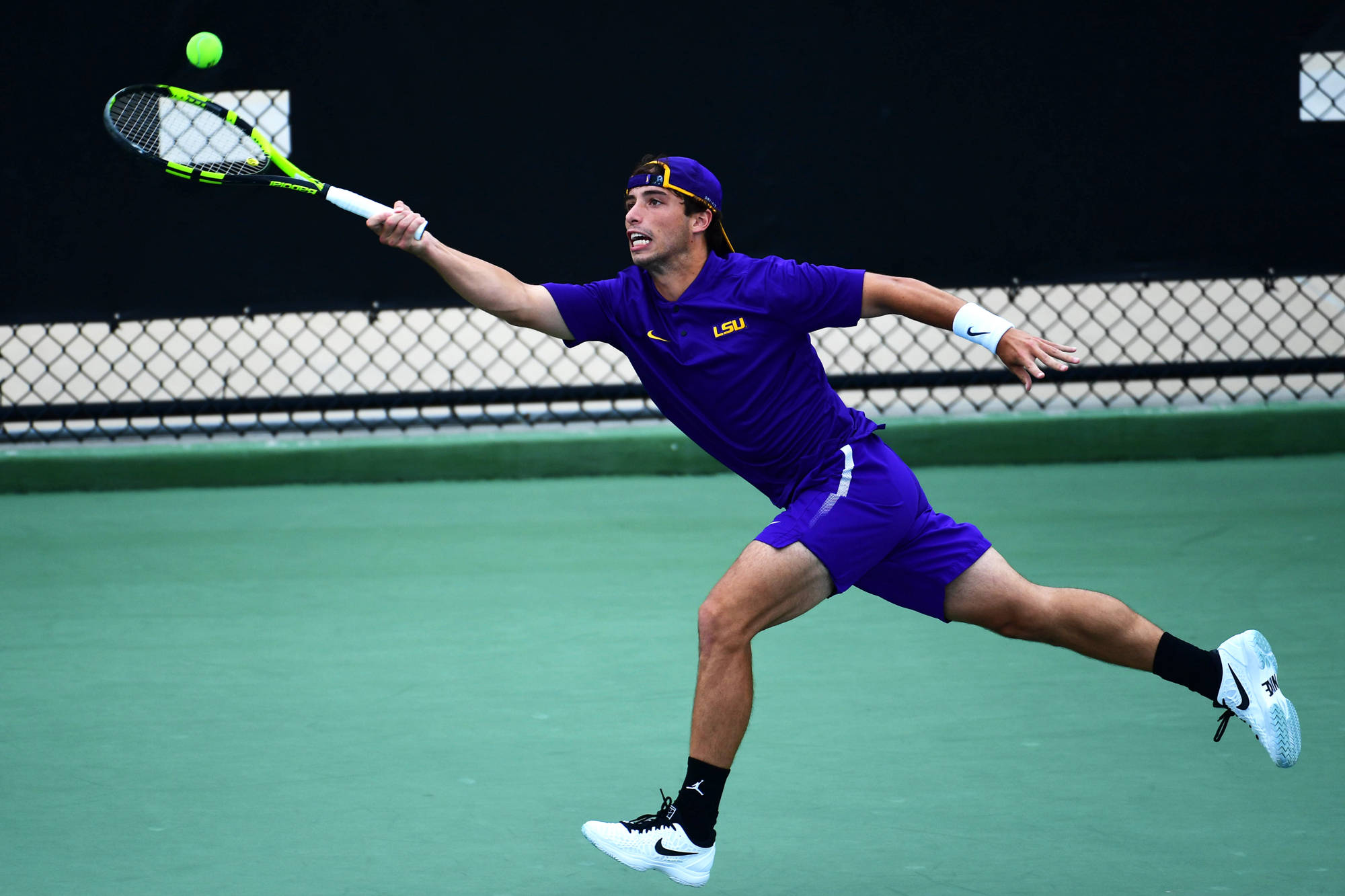 The Tigers started off Saturday with the doubles main draw. Thomas/Moreno faced off against Tulane to start the day and won 8-3. In the second round, they faced Mississippi State and won 8-5, clinching a spot in the quarterfinals that take place on Sunday. Kozlov/Watson breezed through their first match of the day against Jacksonville State, winning 8-1. After, they took on Alabama and pushed the match to a tiebreaker but were eventually defeated 8-7(4).

In singles, sophomore Nick Watson clinched his way into the main draw on Friday after a win against Tulane 6-1, 7-5. The main draw was not kind to the Tigers, where all four players lost in the first round. No. 91 Kozlov started off singles play against Alabama, where he was defeated 6-4, 6-2. Nick Watson took on No. 36 Ewan Moore from Tulane and was blanked the first set 6-0. Watson came back strong in the second set, pushing it to a tiebreaker but was defeated 6-0, 7-5. Malik Bhatnagar faced No. 25 Tim Sandkaulen from Ole Miss and was defeated 6-0, 6-1. Daniel Moreno capped off singles player with a match against No. 61 Luis Erienbusch from Tulane. He dropped the first set 6-1 but came back to take the second set 6-4. Moreno dropped the third set, ending the match at 6-1, 4-6, 6-0.

Thomas/Moreno will look to finish strong in the double’s quarterfinals Sunday against Ole Miss.