Preview: No. 2 Tigers Hit the Road for Mississippi State Clash 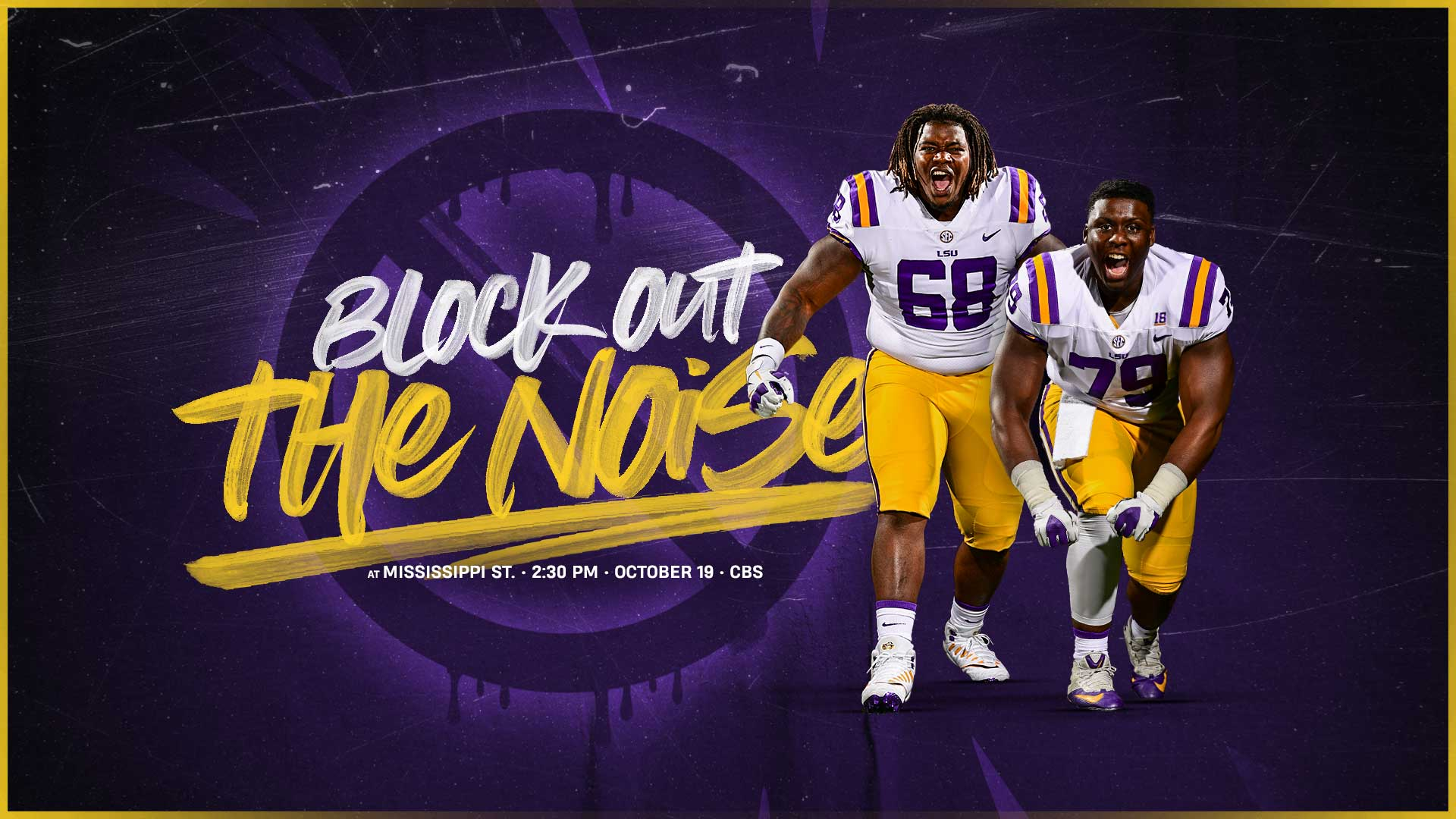 It’s back to the road for No. 2 LSU, as the Tigers look to continue their unbeaten season in Starkville Saturday afternoon against Mississippi State.

Kickoff is set for 2:30 on CBS and the LSU Sports Radio Network.

Clyde Edwards-Helaire scored two touchdowns vs. Florida to move to the top of the SEC charts with seven rushing touchdowns. The junior from Baton Rouge is averaging 82 yards per game on the ground at a 6.33 yard per carry clip.

The Tigers’ offensive line had their best outing of the season against a potent pass rush from Florida. LSU’s front did not allow a sack in the game and paved the way for 218 rushing yards against the Gators.

All the offensive success has LSU as the talk of the country. Orgeron likes that, but he also makes sure to keep it in perspective inside the locker room.

“That’s what we want,” he says. “We want to be mentioned as one of the top teams in the country. I want our guys to get a Heisman. Inside our room, it’s about fundamentals, about the task at hand, and beating Mississippi State.

“But it does do something for your program. That’s why you come to LSU. You want the expectations to be high, but you also want to meet those expectations. Doesn’t mean a hill of beans if you go to Mississippi State and not play well.”

Defensively, the Tigers held Florida scoreless after the first drive of the second half and got another interception from freshman cornerback Derek Stingley, his third of the season. Stingley leads the SEC and ranks third in the nation with 12 passes defended and has picked off a pass in three straight games. Sophomore K’Lavon Chaisson also registered a sack as well as three tackles for loss. The Tigers rank 13th in the nation against the run, giving up just 91.83 yards per game on the ground.

The Bulldogs are 3-3 on the season and 1-2 in the SEC after dropping a 20-10 road decision to Tennessee last week. Second-year head coach Joe Moorhead’s squad averages 192 rushing yards per game and 184.2 passing yards per game.

LSU’s last trip to Starkville saw the Tigers leave with a 37-7 defeat, and Orgeron has spent the week preparing his team for the noise of cowbells sure to fill Davis-Wade Stadium on Saturday.

“I will remind them that we walked into a hornet’s nest two years ago and I didn’t have them ready,” he says. “That was one of the loudest stadiums we played in all year. Not only the cowbells, but the music, the fans were into it. Obviously they played lights out.