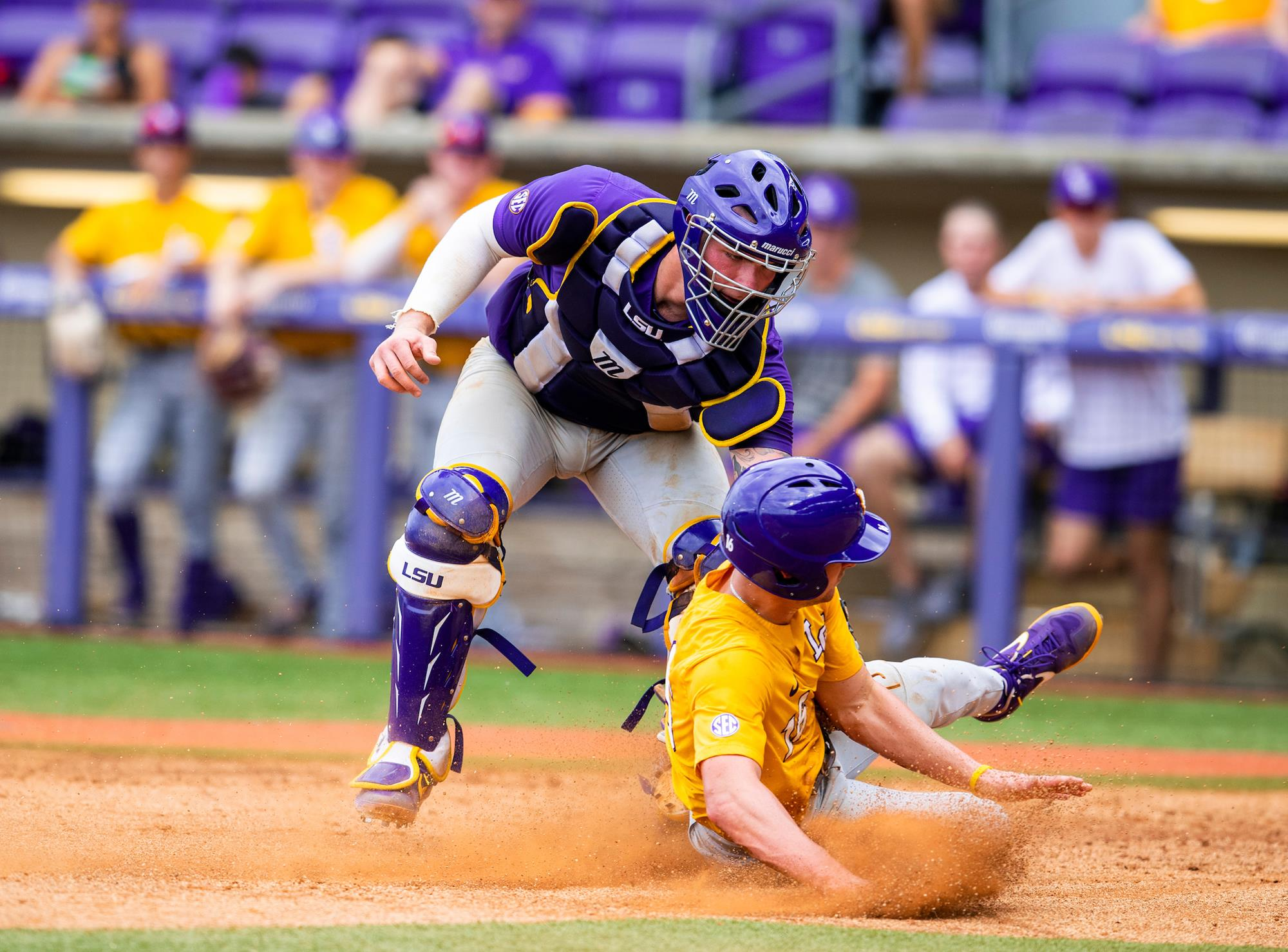 The game is the first of two exhibition contests during the Tigers’ fall practice period, which began on September 29 and has featured several intra-squad scrimmages. LSU will also meet Nicholls at 1 p.m. CT on Sunday, November 3, at Ray Didier Field in Thibodaux, La.

Parking is free in the Alex Box Stadium lots, and the gates to the stadium will open at 2 p.m. CT.

The game will be modified to allow the teams to best utilize their pitching staffs. Here are the specifications of which fans should be aware:

• The game will consist of 14 full innings – LSU is the home team and will bat in the bottom of the 14th, no matter the score
• Each half-inning will either consist of three outs or 20 pitches (with UNO pitching) or 25 pitches (with LSU pitching), whichever comes first … if a pitcher reaches the 20-pitch or 25-pitch mark while an at-bat is still in progress, the at-bat will continue through its completion
• LSU plans to throw each of its 14 healthy pitchers for one inning each

Fans should also take note of a NCAA rule that will be in effect next Sunday and during the 2020 regular season:
• The 20-second pitch clock now applies for all pitches, including those with runners on base. Previously, the pitch clock was only utilized when the bases were empty.