Softball's Leftwich Named to NFCA 2020 Board of Directors 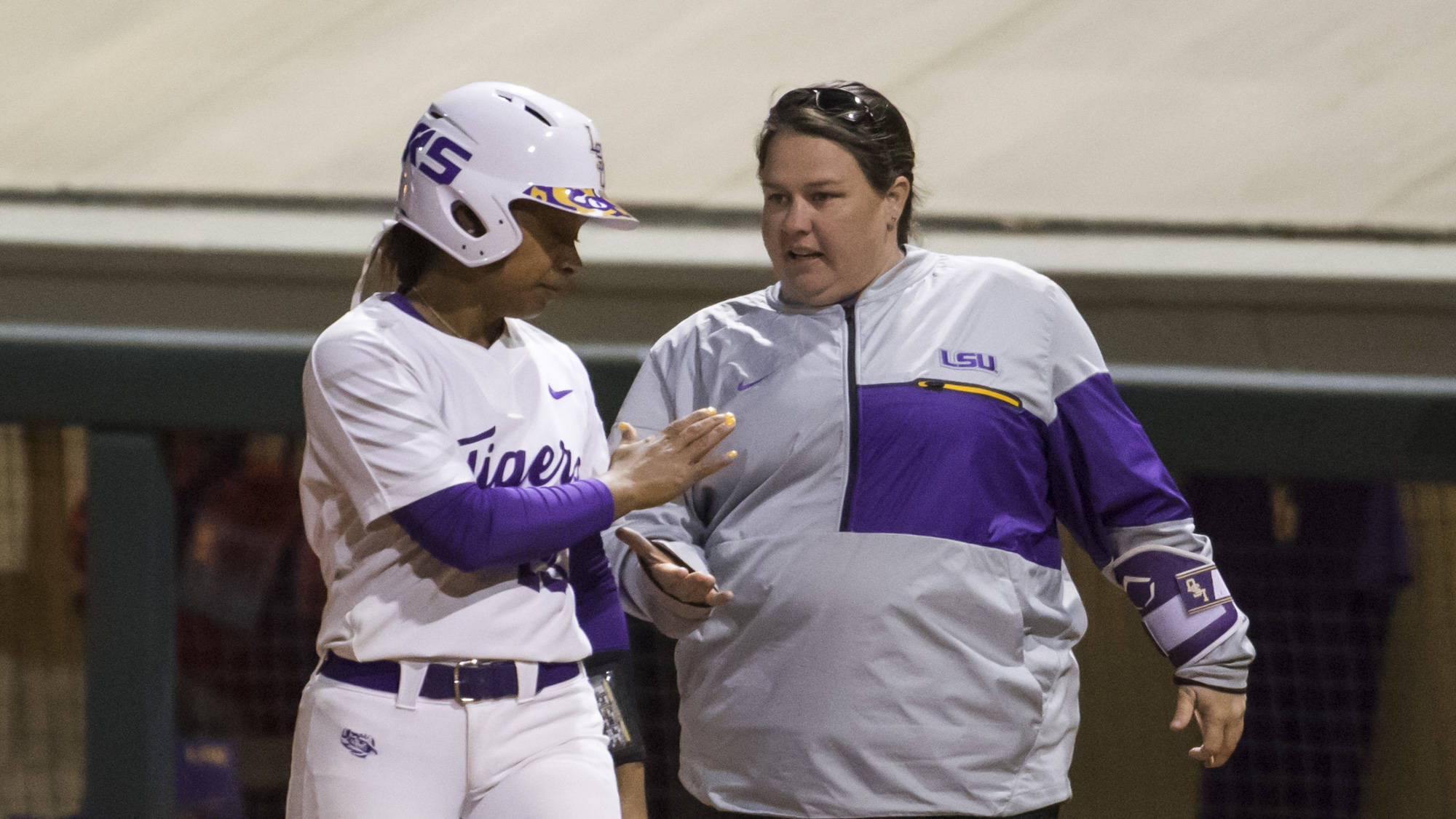 Leftwich is one of six members to be appointed and will officially begin their three-year tenures January 1, 2020.

Leftwich, who will be making her first board appointment, embarks on her ninth season as an assistant coach at LSU. She is involved with all aspects of the program which include defense, hitting, recruiting, video scouting and camps.

The former Northwestern State standout has been with Beth Torina for every step of her 12-year head coaching career which includes LSU’s run to the 2012, 2015, 2016 and 2017 Women’s College World Series.

Before coming to LSU, Leftwich spent four seasons as Torina’s top assistant at Florida International. The Golden Panthers collected 14 All-Sun Belt selections highlighted by a sweep of the league’s 2010 postseason awards where Kasey Barrett picked up the Sun Belt’s Pitcher of the Year, Ashley McClain notched Sun Belt Player of the Year and Brie Rojas secured Sun Belt Freshman of the Year. McClain also came away with NFCA All-South Region First-Team honors in 2010 and 2011.