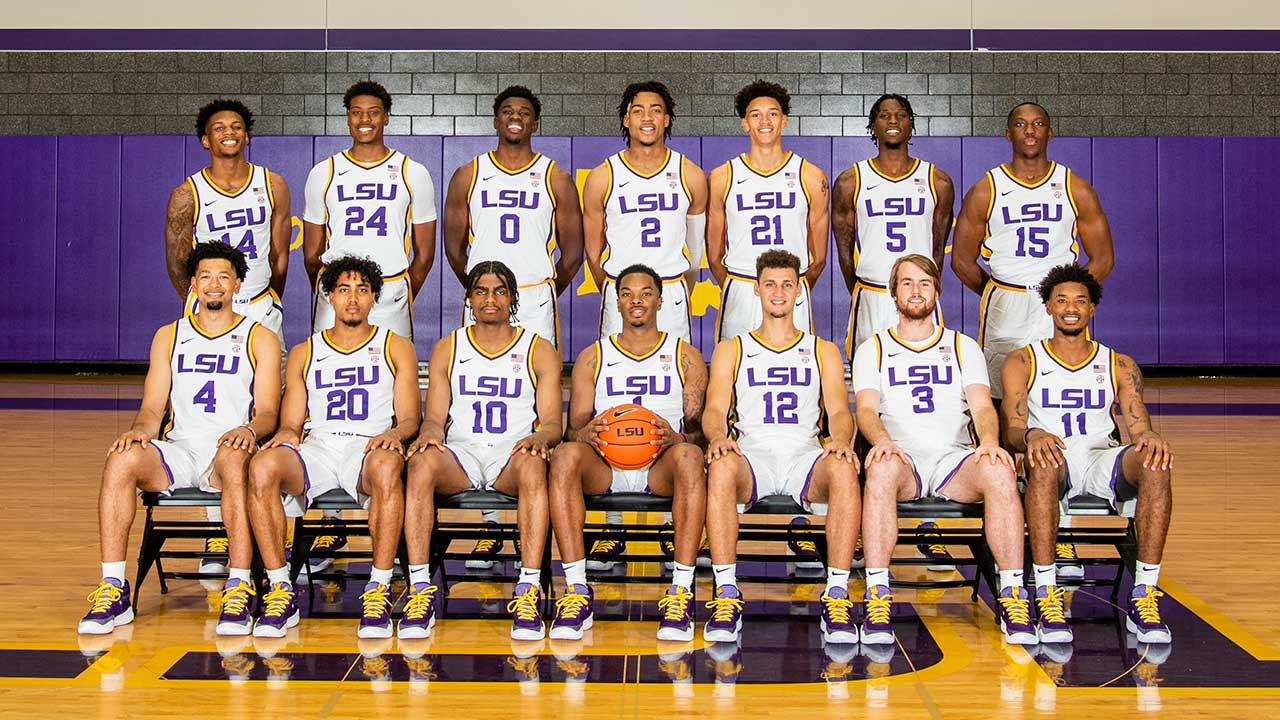 BATON ROUGE – The LSU Tigers have been picked third in the annual Southeastern Conference men’s basketball preseason poll in voting announced Tuesday by a select panel of both SEC and national media members.

The Tigers, entering their third season under Coach Will Wade, are coming off an SEC Championship season that saw LSU post a 28-7 overall record and 16-2 in the league. The Tigers were 9-0 on the road in the SEC, tied for the present longest winning road streak in the nation and last year advanced to the NCAA Sweet 16. LSU defeated Yale and Maryland, before falling to Michigan State in the third round.

Kentucky is the overall preseason favorite for the ninth consecutive season and the 15th time since the 1998-99 season. Florida is the second choice ahead of LSU, with Auburn and Tennessee rounding out the top five.

LSU senior guard Skylar Mays, who will play his 100th career game in the season opener on Nov. 8, was selected second team preseason All-SEC. Mays averaged a career best 13.4 points a game in starting all 35 games a year ago.