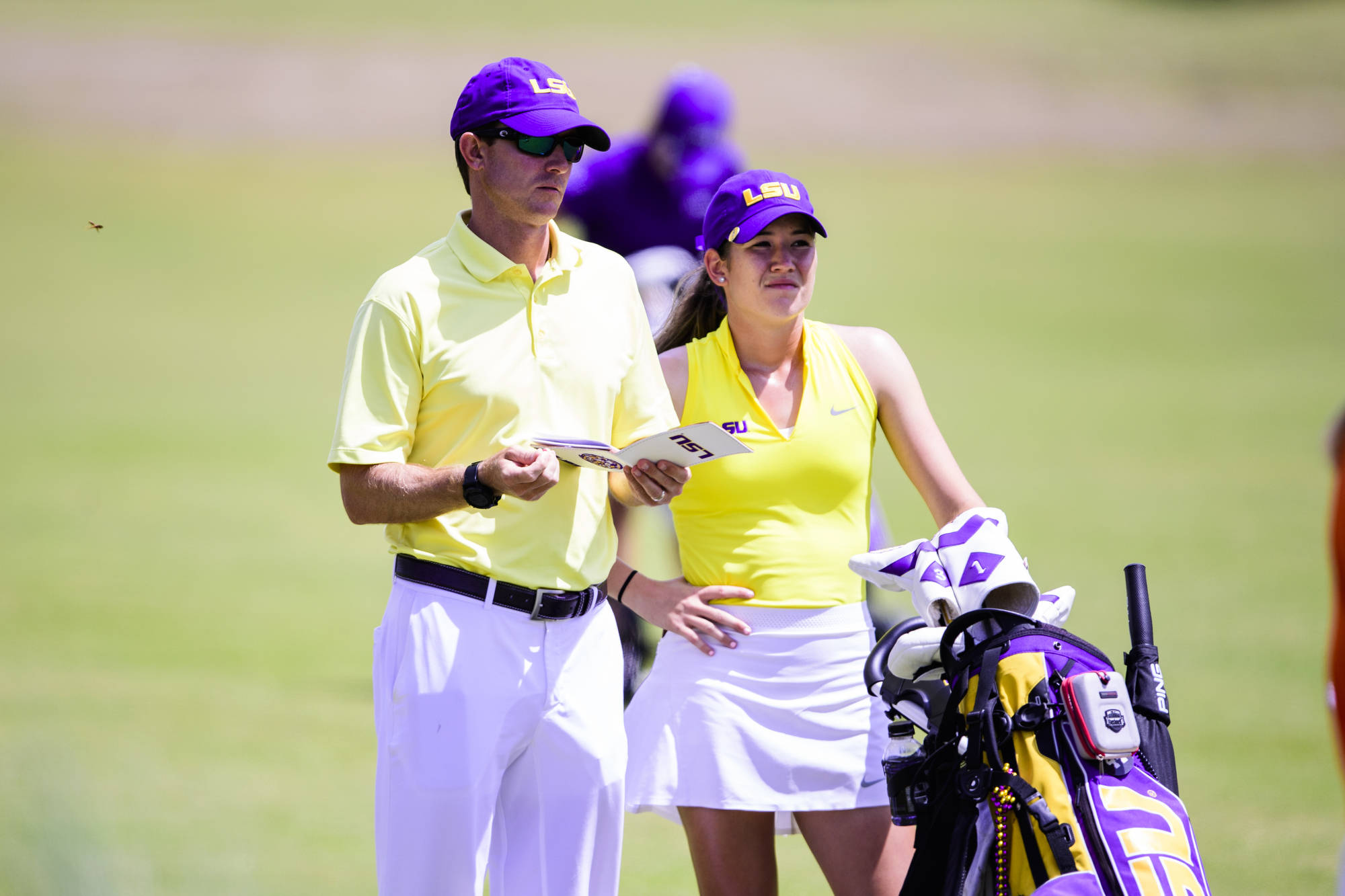 LSU is two-for-two on the season with Top Three finishes to start the season. Second-year head coach Garrett Runion is looking for his team to carry the momentum from last week’s co-champion finish at the Princess Anne Invitational into the third annual Magnolia Invitational.

“We come into this tournament with a lot of momentum after last week’s play and look to keep that going this week,” said Runion. “Two of the five in this lineup played the course at Old Waverly two months ago for the U.S. Women’s Amateur and another played here last year. So there is some familiarity that will hopefully help.”

“We do have some cooler temperatures and rain on the way,” stated Runion. “So if we can remain patient and stay mentally tough, we will have a good tournament.”

The LSU rookies are leading the charge as Stone carries a 69.67 stroke average in three rounds of action, while Lindblad is shooting 69.83 over six rounds. Griffin is third on the team with a 71.00 stroke average, four and a half strokes lower than her average last season. Wallace has also dropped her average four strokes to 72.17 this year. Oshiro is fifth player shooting under 73.00 on the season. The 2019 NJCAA national runner-up has a 72.67 stroke average.

LSU is ranked No. 22 in the Golfweek Women’s Team Collegiate Rankings and currently receiving votes in the latest WGCA Coaches Top 25 Poll, released on September 20.

LSU and host Mississippi State will be joined in the field by No. 20 Auburn, Chattanooga, Iowa, Kennesaw State, Memphis, Southern Miss, Tennessee, Tulsa, and USF. In addition to LSU, Tennessee is also receiving votes in the WGCA poll.

Old Waverly Golf Club is located in West Point, Mississippi, just 30 minutes northeast of Starkville. The 54-hole tournament will play at a par of 72 over 6,320 yards with 18 holes scheduled for each day.

Rounds One and Two are set to start at 8 a.m. CT, with the final round on Tuesday set for an 8:30 a.m. shotgun start. LSU is paired with South Florida and Tulsa for a 9:40 tee time on Sunday off of Hole One.