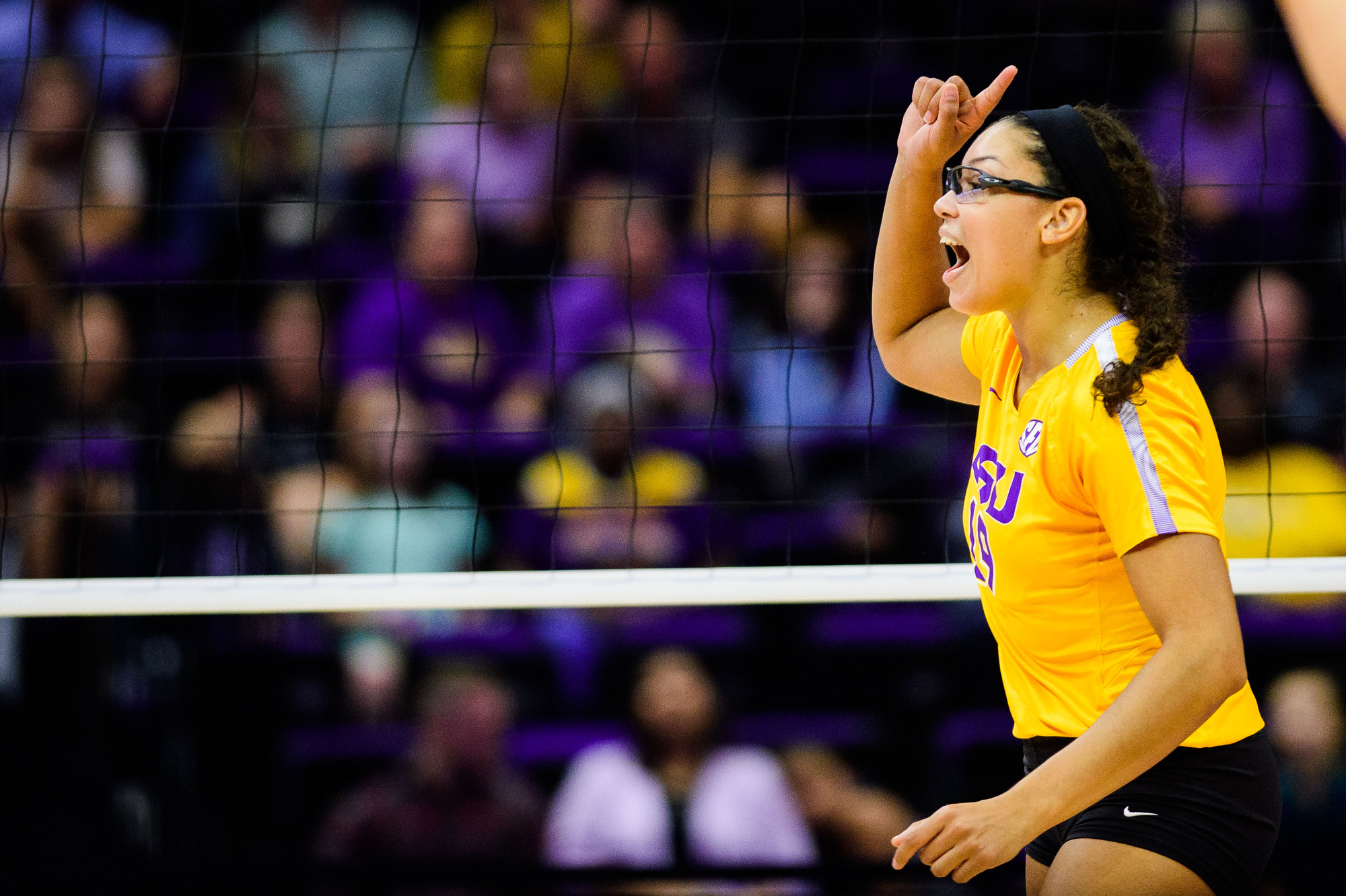 The Tigers are coming off a five-set victory over Tennessee, while Georgia defeated No. 12 Kentucky in five sets on Friday.

Series History
– vs. Georgia: LSU owns an all-time record of 37-23 against Georgia, winning the last seven out of 10 meetings. The last time the Tigers fell to the Bulldogs was in Athens last season, falling in give sets.

>> Raigen Cianciulli led the Tigers in digs against Tennessee, recording a total of 17.

>> Rose picked up SEC Freshman of the Week last Monday, her first weekly honor as a Tiger. She helped the Tigers to two sweeps and a .313 hitting percentage against Arkansas and Mississippi State. She tallied 76 assists to go along with 13 digs, six kills and two blocks.

>> Rose picked up her fifth double-double of the year against Tennessee, tallying 55 assists and 11 digs.

>> Allee Morris came up big for the Tigers against the Vols, recording a career-high nine blocks and career-high 13 kills. It was the first time a Tiger recorded seven or more blocks since last season.

>> Among the league, LSU is third in opponent hitting percentage, holding their opponents to a .176 mark. The Tigers are second in blocks behind Florida, averaging 2.50 per set.