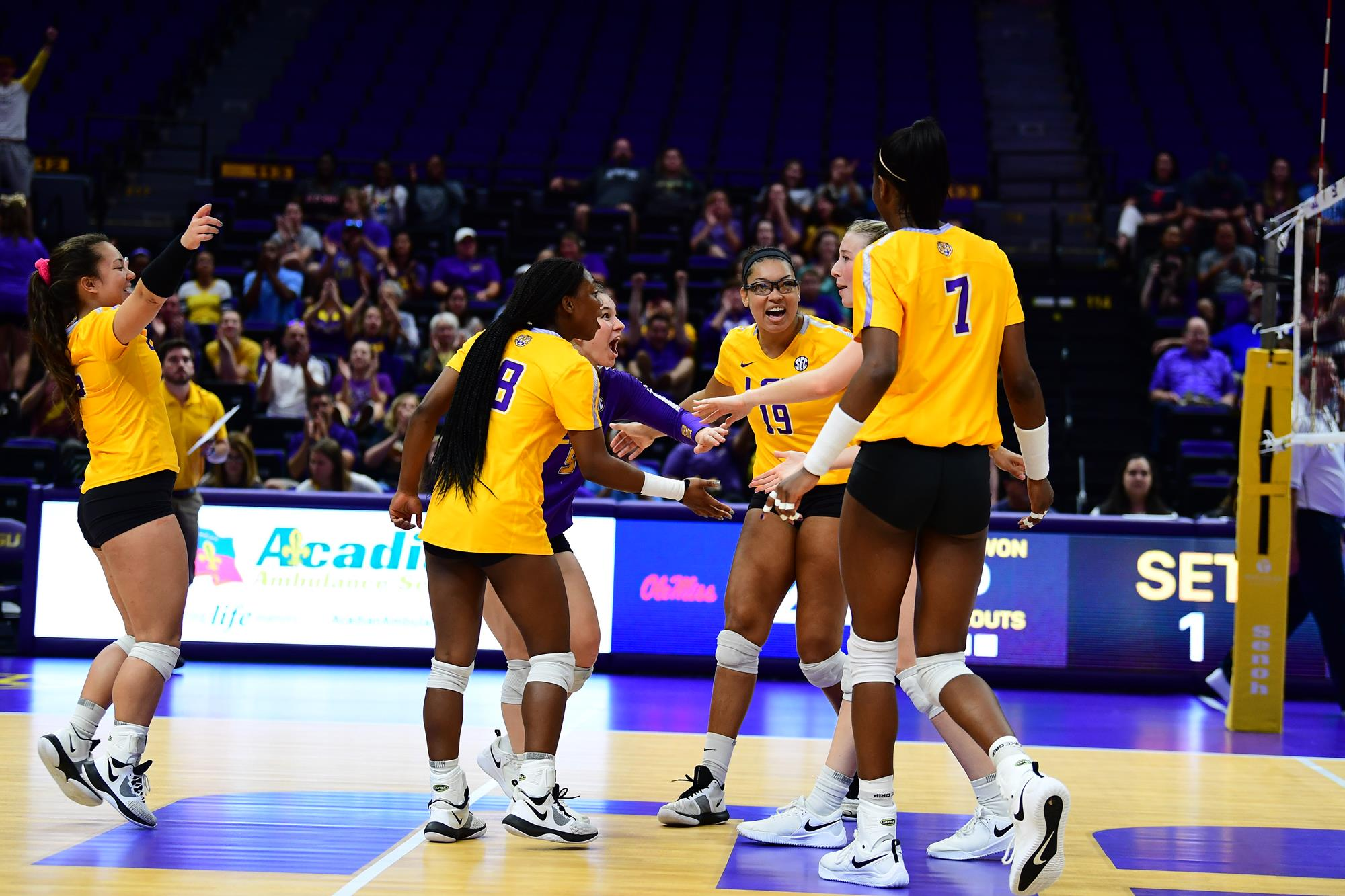 The match will air on SEC Network+ and live stats will also be available.

The Tigers are looking to get back in the win column as they fell to No. 22 Missouri and Ole Miss last week. Tennessee split its matches last week, falling to Georgia in four sets and picking up a three-set victory over Auburn.

Series History
– vs. Tennessee: The Tigers own a 35-28 all-time record against the Volunteers.

>> Raigen Cianciulli, the fastest player to reach 1,000 digs in program history, has a total of 218 digs through the first, recording 4.27 digs per set, which is third among the league.

>> Rose picked up SEC Freshman of the Week last Monday, her first weekly honor as a Tiger. She helped the Tigers to two sweeps and a .313 hitting percentage against Arkansas and Mississippi State. She tallied 76 assists to go along with 13 digs, six kills and two blocks.

>> Anita Anwusi played a big match against Mississippi State, tallying a career-high eight kills and a .700 hitting percentage. She is third in the league in blocks per set at 1.21.

>> The Tigers have hit over .300 in five matches this season, with a season-high of a .365 mark against Southern Miss

>> Among the league, LSU is third in opponent hitting percentage, holding their opponents to a .172 mark. The Tigers are second in blocks behind Florida, averaging 2.47 per set.