Tigers Wrap Up Pre-Qualifying Round in ITA All-American 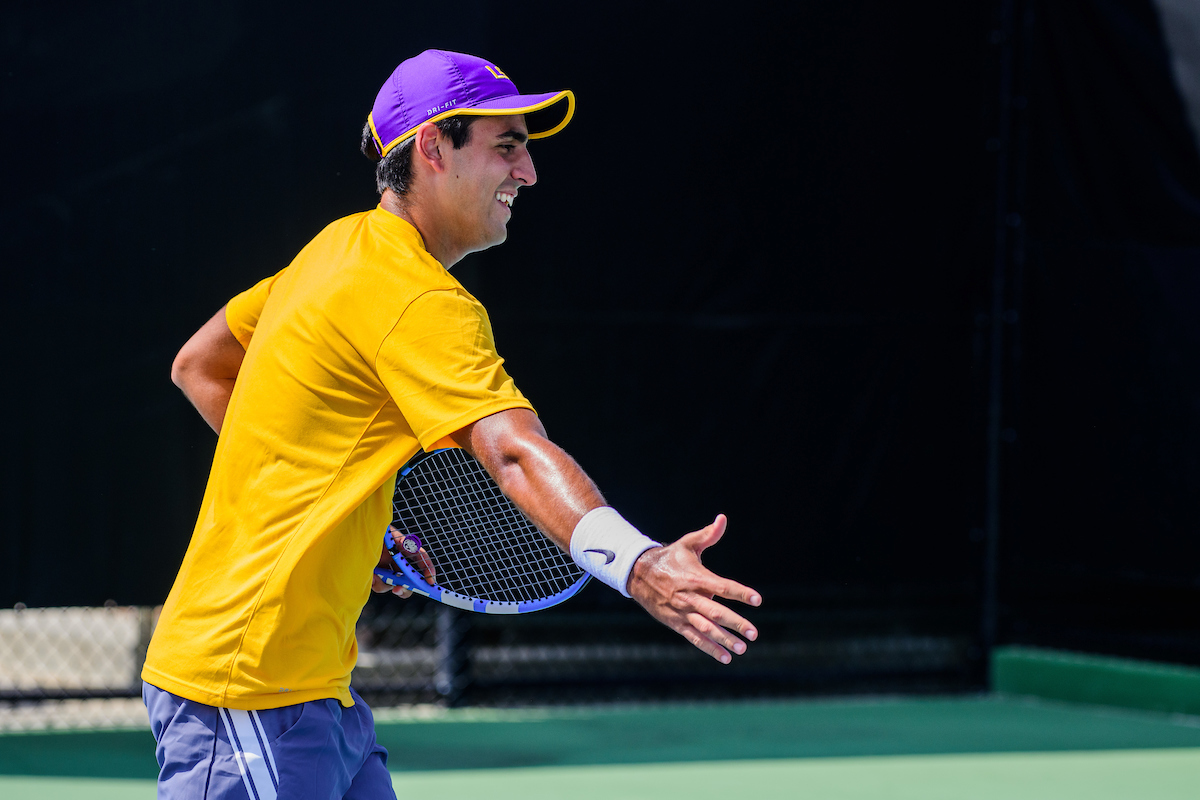 Tulsa, Oklahoma— The LSU men’s tennis team had six players compete in the pre-qualifying round of the ITA All-American Championships in Tusla, Oklahoma this Friday and Saturday. Senior Ruy Teixeira, juniors Malik Bhatnagar and Joey Thomas, sophomores Daniel Moreno and Nick Watson, and freshman Tomas Descarrega all competed at the Michael D. Case Tennis Center. Two of which, Joey Thomas and Tomas Descarrega earned victories in the round.

Freshman Tomas Descarrega received his first singles victory in an LSU uniform, taking down Wake Forest 7-5, 6-1. In the next round, Descarrega took on Oklahoma State and was defeated 6-3, 6-2.