Cycling For A Cause - Ashton Smith 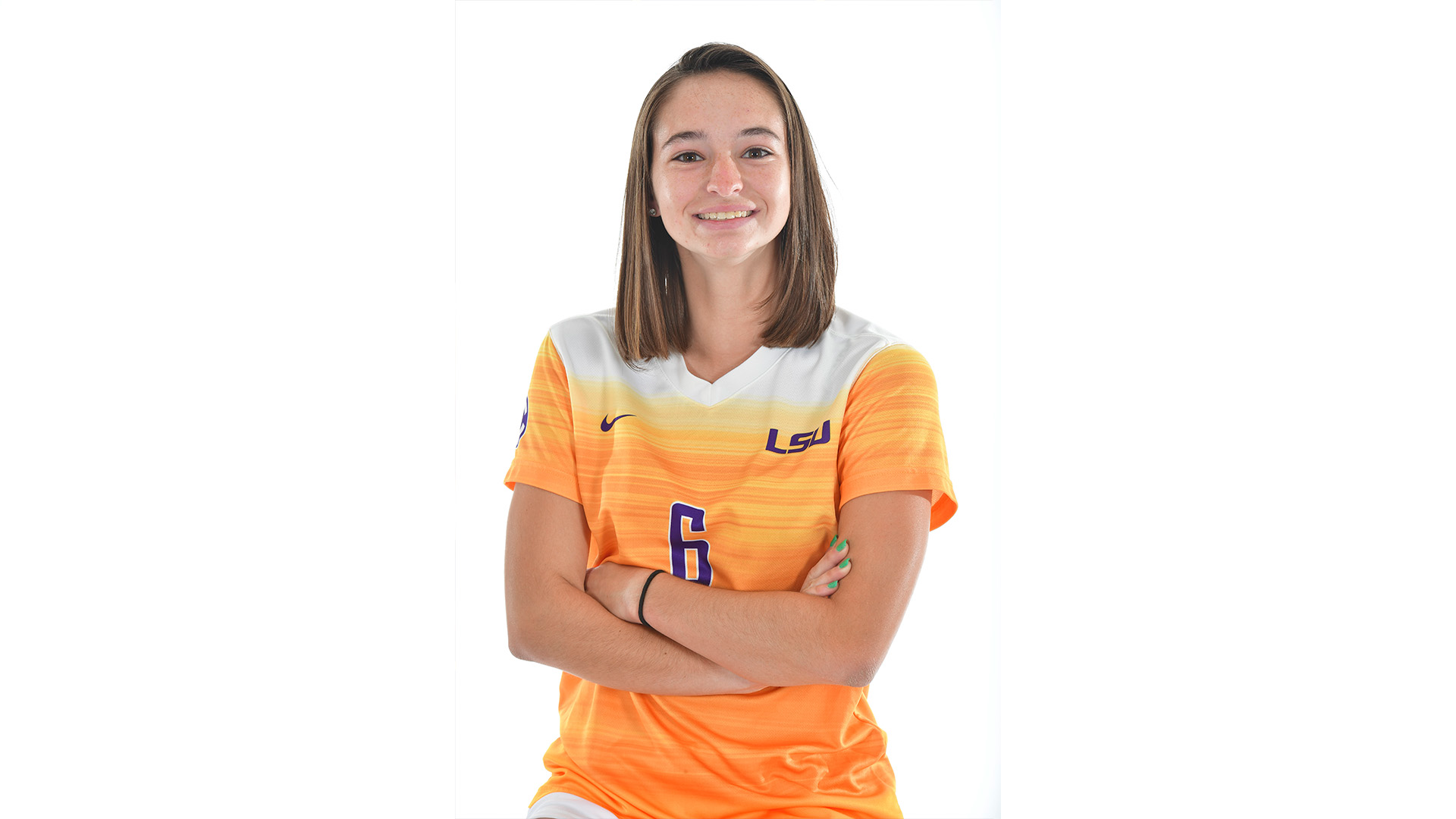 Ashton Smith walks out of the locker room before an early afternoon practice at the LSU Soccer Field taking time out of her busy schedule to sit down and talk about a topic in which she cares very deeply.

On Saturday, October 5, in Amelia Island, Florida; Ashton Smith will ride 100 miles on a bike for a cause near and dear to her heart. Just 35 miles from Jacksonville, Smith, the Johns Creek, Georgia native, will ride along pristine beaches, over marshlands, and through beautiful maritime forests to do her part in finding a cure for type one diabetes.

Smith will be taking part in the JDRF Ride to Cure Diabetes to help raise money for type one diabetes research. To this date, the JDRF (Juvenile Diabetes Research Foundation) bike ride has raised well over 50 million dollars, all going towards lifesaving research.

This will be Smith’s first time taking part in the ride and as we sit down for the interview, she understands that riding 100 miles is no small feat but feels confident and ready for the challenge – even after her recent ACL tear.

“Pre ACL tear, I think 40 miles is the longest I went,” said a laughing Smith, a freshman on the LSU soccer team. “Physically I think I will be able to do it because I feel good and feel like I’m in good shape. It’s the mental side more than anything that could slow me down. But I do believe in the cause, and riding with my dad and brother along with about a thousand other riders will help push me to the goal of finishing.”

Diabetes research and how diabetes can affect lives is something in which Smith has a great deal of knowledge and cares deeply about.

Smith’s brother, Gavin, was diagnosed with diabetes at 20 months. Gavin is now 16 years old, and his older sister has seen first-hand what this groundbreaking research can do.

“Gavin has been living with diabetes for a while now,” said Smith. “Over time, I have seen the changes that have happened in his life. The fact that JDRF is constantly trying to break new ground is so inspiring and I’m so excited to get to be a part.”

Smith was very quick with the facts. Over 1.25 million Americans have been diagnosed with diabetes. Over half of those 1.25 million are children and there are over 4,000 new cases every year.

“There are a lot of terrible sicknesses in the world,” said Smith. “However, it always seems that diabetes never gets talked about, and I can tell you that it needs to be.”

A life with diabetes brings about challenges that not everyone may think about, but Smith says is very much real.

“My brother plays sports as well. He’ll have to go over to the sideline and check his sugar. He could be having the game of his life and have to come off because his sugar is low. That could definitely take a toll on how your outlook is, but I think Gavin, as well as people suffering from diabetes all over the world, does a great job having a positive outlook on everything going on.”

Another aspect to take a look at is how much worrying the family does. There is always a constant thought in the back of their head to hope for the best, but prepare for the worst.

“It is definitely hard on the family,” continued Smith. “We constantly worry. Gavin just got his license so the scariest thing is if his sugar drops while he’s driving, something very bad can happen.”

Smith goes on to tell another story about a family she knew that had a child with diabetes.

“I know a woman who had a child and left her with a babysitter and her child just never woke up because she was diabetic and no one knew. The signs and symptoms are like what a normal child does. They’re tired, going to the bathroom a lot, and basically just doing what children normally do. It can be tough because obviously when they are young, they can’t communicate what or how they are feeling.”

As the interview wraps up, an emotional Ashton Smith speaks on why people should seriously think about donating to JDRF and their cause.

“It breaks my heart that people don’t talk about diabetes. It affects the lives of people with it and their families every day all around the world. Obviously a lot of people with diabetes are insulin dependent, but I think it’s important to realize that insulin is basically just life support, it’s not a cure. JDRF cares so deeply about doing all they can to find a cure so that the victims and their families can live a worry free life.”

Smith stands up, wipes the few tears in her eyes, and starts to walk back to the locker room to get ready for an early afternoon practice at the LSU Soccer Complex. Right before she opens the locker room door, she looks back, laughs and says:

“Can we seriously talk about the fact that 100 miles is a really long way?”