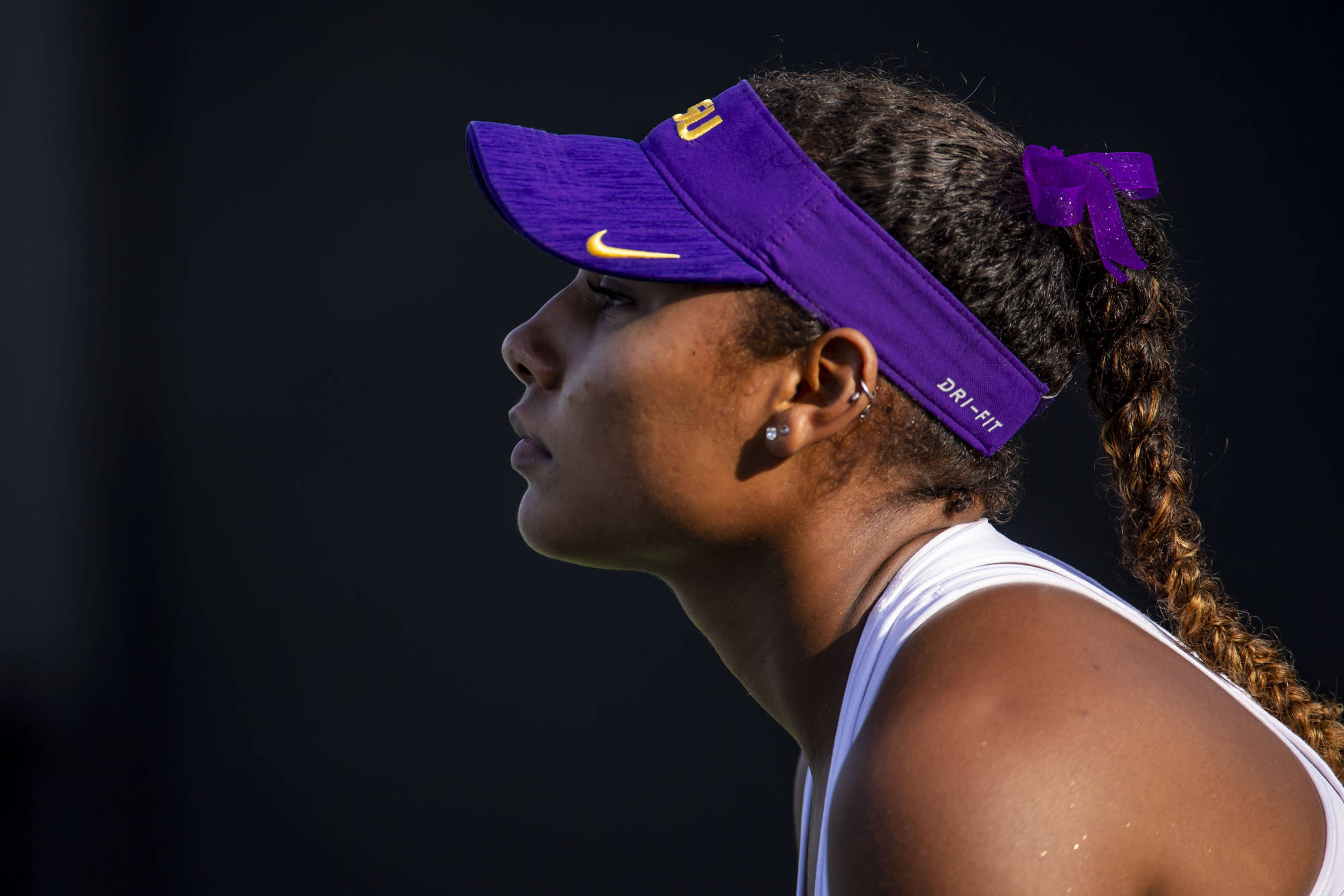 Both tournaments will begin with doubles play followed by singles play. The H-E-B Invitational will begin play at 9 a.m. CT, with the draws available here . The draws and start times for the ITA All-American Championships have not been announced yet. Updates will also be posted on Twitter @LSUWTen.

“We’re excited to be back competing again after two productive weeks of practice following our first tournament,” co-head coach Michael Sell said. “It’s time to fight like Tigers: physically and mentally dominate when our match is called!”

In Waco, junior Luba Vasilyuk, sophomore Anna Loughlan and freshman Maggie Cubitt will represent the team in the singles bracket, while Loughlan and Cubitt team up together in the doubles bracket. At the Miami Invitational, Loughlan and Cubitt went a perfect 2-0 in doubles. In singles, Loughlan went 2-0 before having to withdraw from the final match of the weekend due to an equipment malfunction.

In Tulsa, junior Taylor Bridges and freshman Safiya Carrington will begin their singles campaign in pre-qualifying on Saturday, while senior Paris Corley and freshman Nina Geissler begin their quest in the qualifying stage starting on Monday, October 7. 2019 All-American junior Eden Richardson earned an automatic bid to the main draw, which will begin on Wednesday, October 9.

Two teams will also participate in the doubles bracket in Tulsa, with Bridges and Corley beginning in the qualifying stage. The No. 37-ranked doubles duo of Richardson and Carrington will team up in the doubles competition, earning an automatic bid to the main draw.

Richardson earned four wins at the Milwaukee Classic, bringing her career wins in the Purple and Gold to 99 overall and one win away from reaching the centennial mark. Corley also earned four wins, including a straight set 8-6, 6-2, win against Oklahoma’s No. 21-ranked Oleksandra Korashvili in the Round of 16.

The freshmen class of Carrington, Cubitt, and Geissler combined for nine wins in their first weekend of action for LSU. Carrington earned the first ranked win of her collegiate career, defeating No. 31 Paola Delgado of VCU in straight sets, 6-3, 7-5.

In the 2019-20 ITA/Oracle Preseason Rankings, three Tigers earned a spot in the polls. In singles, Richardson checks in at No. 11 while Bridges ranks No. 114. In doubles, the pairing of Richardson and Carrington are ranked at No. 37.