by Bill Franques
Tigers in the Majors Playoffs Schedule +0 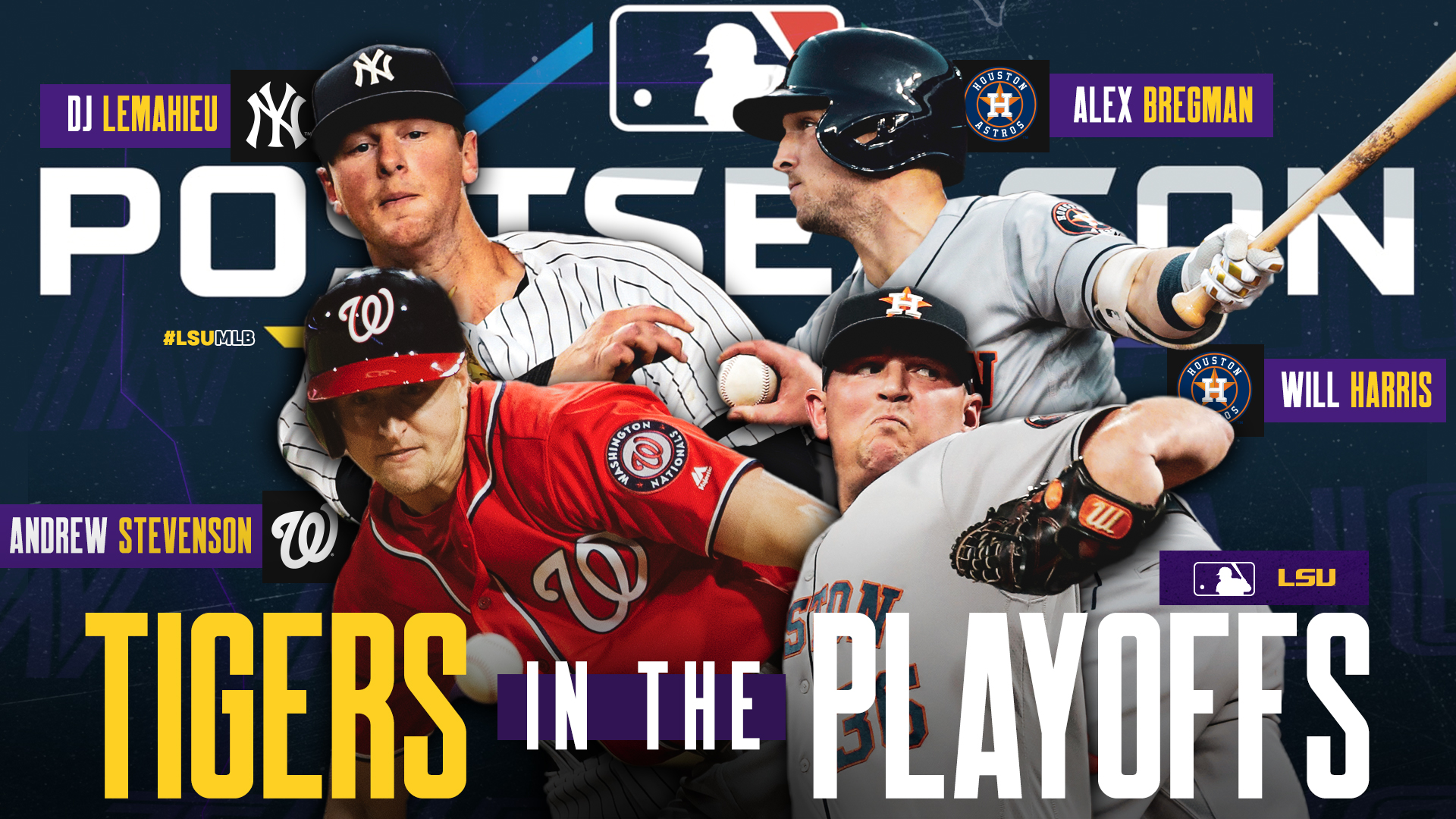 The former Tigers who are on active MLB playoff rosters include second baseman DJ LeMahieu of the New York Yankees, third baseman Alex Bregman and right-handed pitcher Will Harris of the Houston Astros and outfielder Andrew Stevenson of the Washington Nationals.

The Nationals defeated the Milwaukee Brewers, 4-3, on Tuesday in the National League Wild Card game to advance to the Division Series, where they will meet the Dodgers in Game 1 on Thursday in Los Angeles.

The Astros open an American League Division Series on Friday in Houston against the winner of Wednesday’s Tampa Bay Rays/Oakland Athletics Wild Card game, and the Yankees begin an ALDS on Friday in New York against the Minnesota Twins.

LeMahieu, a three-time All-Star and three-time Gold Glove recipient, batted .327 (197-for-602) during the regular season with 26 homers, 102 RBI and 109 runs scored. He finished second in the American League in batting average and third in the AL in base hits.

Harris, a 2016 American League All-Star who is in his fifth year with Houston, has made 68 appearances this season out of the Astros’ bullpen, recording a 4-1 mark with a 1.50 ERA and 62 strikeouts in 60 innings.

Stevenson has played in 31 games this season for the Nationals, batting .367 (11-for-30) with one double, one triple and five runs scored. He scored the tying run Tuesday night as a pinch runner in the eighth inning during Washington’s three-run rally, as the Nationals erased a 3-1 deficit and posted a 4-3 Wild Card game victory over Milwaukee.