Cross Country is the BASF Team of the Month 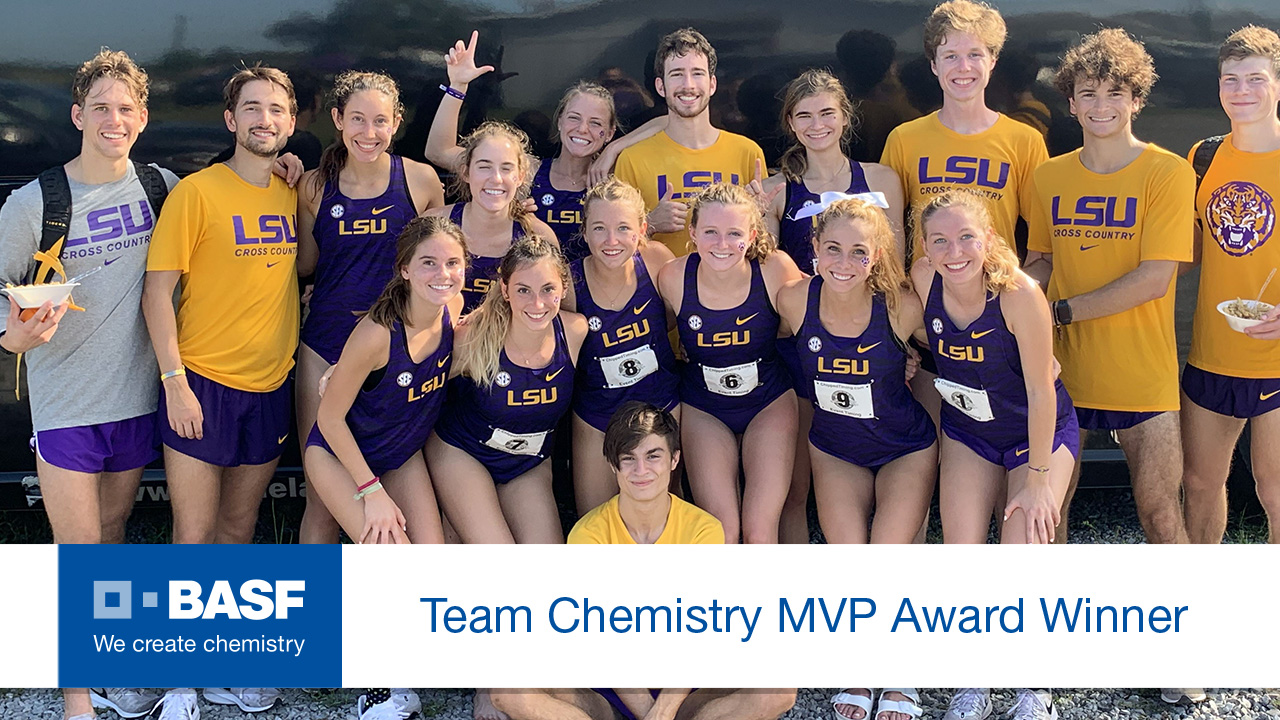 Baton Rouge, La. – The LSU cross country program has been named the BASF Team of the Month for September after winning four titles (2 women, 2 men) in dominant fashion during the second month of their season.