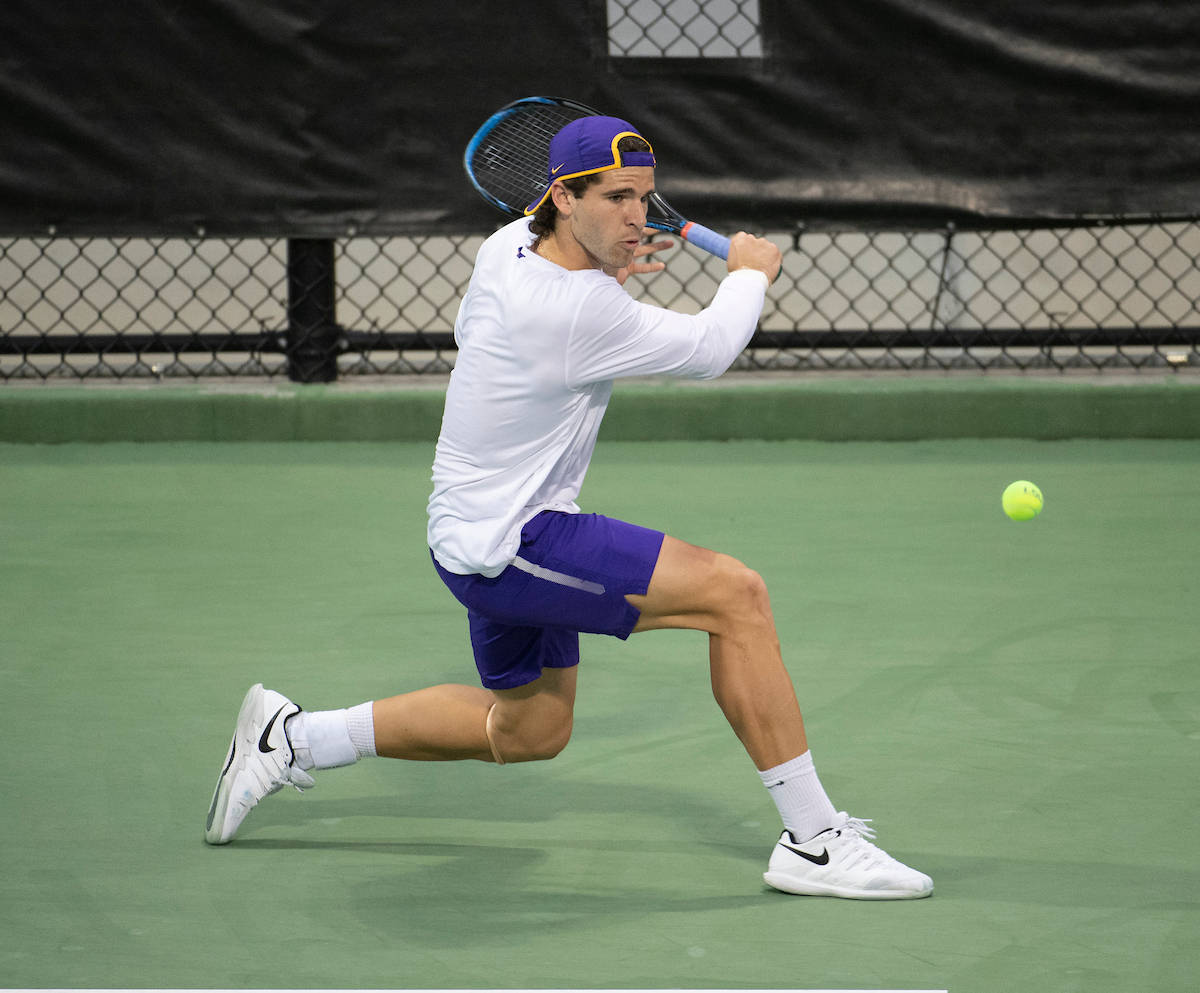 After the duo lost their first match of the weekend, Bhatnagar and Kozlov won four straight, including a win against the No. 41 ITA ranked doubles team Saturday. Sunday, they took on Texas where they won 7-6(5), bringing home the red doubles consolation championship.

“This was a great tournament for Malik and Boris, especially in doubles. They both had ranked wins this weekend. It’s been a great start for the Tigers,” said co-head coach Chris Brandi.

The Tigers will travel to Tusla, Oklahoma next Saturday for the ITA All-American Championships.