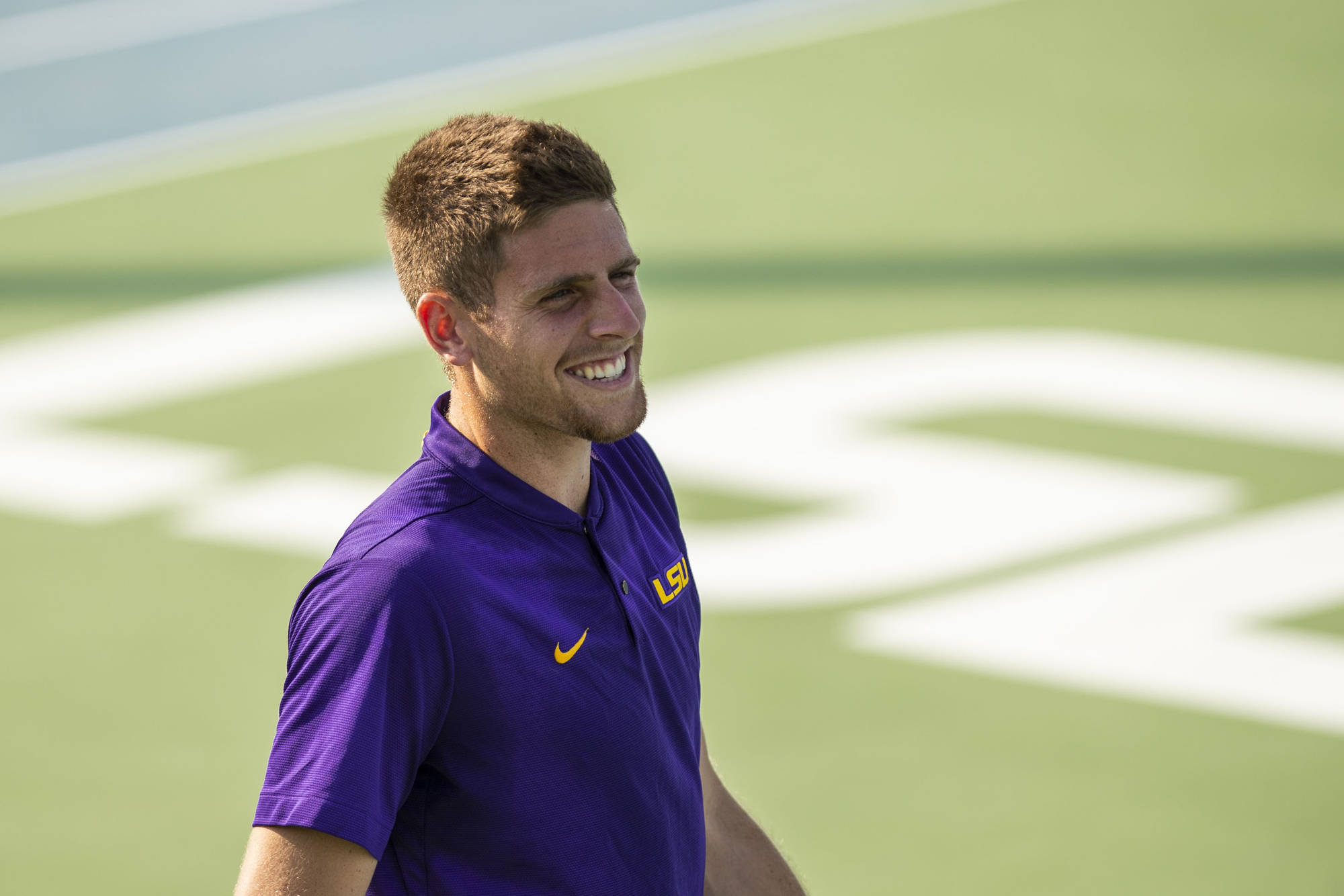 Baton Rouge— The LSU men’s tennis team had wins in the consolation rounds of both the 52nd Annual Southern Collegiate Championship and the 42nd Annual John Breaux Cajun Tennis Classic on Friday.

LSU’s Boris Kozlov and Malik Bhatnagar opened the morning in Athens, Georgia, with a doubles match against the No. 2 seeded duo from The University of Florida where they lost in a close match 7-5. They went to the consolation bracket faced the No. 82 and No. 84 ITA ranked players from UCF. They went defeated UCF 6-4 and will play in the Quarter-finals of the consolation bracket Saturday.

Ruy Teixeira took on the No. 2 seed and the No. 97 ITA ranked player from USF and after a back and forth second set was defeated 6-0, 7-5. Teixeira had a marathon match in the consolation bracket. He came out victorious against ULL after losing the first set 4-6, 6-3, 11-9. Freshman Tomas Descarrega played well in his first match as a Tiger, where he brought the second set to a tie-break. He was eventually defeated by Oklahoma State, 6-3, 7-6(2). In the consolation bracket, he took on ULL and lost 6-2, 6-4.

In doubles, the duo withdrew from their match against USF.