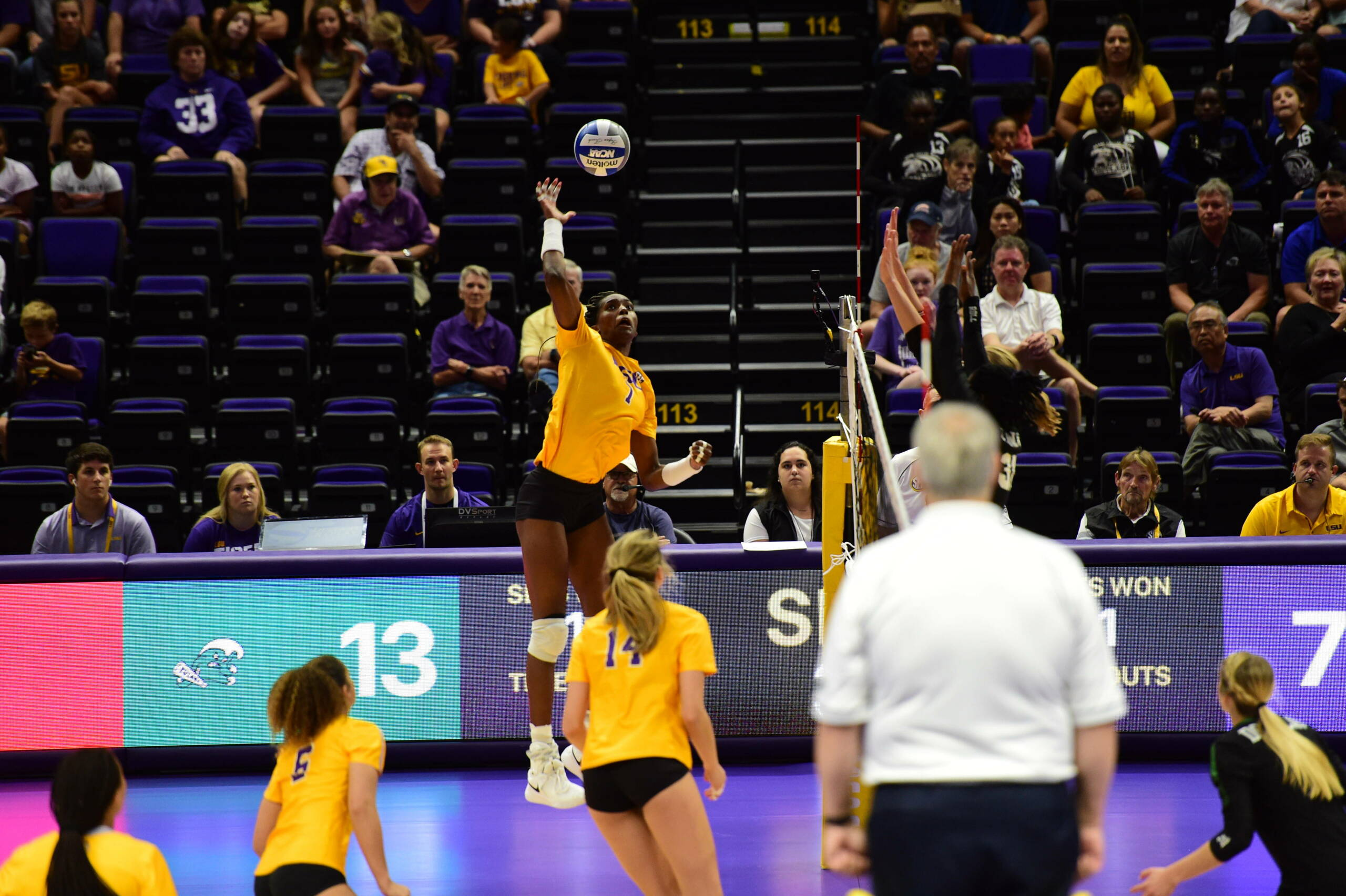 The Tigers will open up SEC play at home on Wednesday, at 7 p.m. taking on Arkansas. This match will stream on SECN and also on SEC Network+. Live stats will also be available.

Thoughts on the game…

“I don’t have a lot of answers.  We started well, had a pretty good game plan and I felt like we were attacking. We rallied in the second set and we couldn’t get anything going from then.  We tried almost every possible scenario we could possibly try, and we couldn’t get going.  This is one that will teach us a lot but will be really frustrating for a really long time.  They needed to respond, and we couldn’t get them to respond.  We are going to have to figure out a little bit of leadership and a little bit of heart and desire.  Credit Tulane, they played hard and made every play they had to make.  They were tougher than we were, and we have to get back to the drawing board to solve some of our problems.”